In a year in which she tragically lost her husband of 73 years and turned 95 herself, you would think that Queen Elizabeth II might start to take things a bit easier.

But you sense it would take an event of seismic proportion to see her miss out on a trip to Royal Ascot, and she was at

Her Majesty wasn’t there to cheer on her own horses either, which is somewhat surprising given the stellar season that her charges have had. The Queen, via her racing manager John Warren, has saddled 32 winners in 2021 alone, including 30 in a fantastic campaign on the flat.

She’s boosted her coffers with prize money around the £500,000 mark too, and it continues her fine legacy in horse racing which now dates back the best part of seven decades.

As such, she has been inducted into the British Champions Series Hall of Fame, and will be amongst nine inaugural inductees that includes owners, trainers, jockeys and horses.

It’s a fitting tribute for somebody whose love of the game began as far back as 1952…. 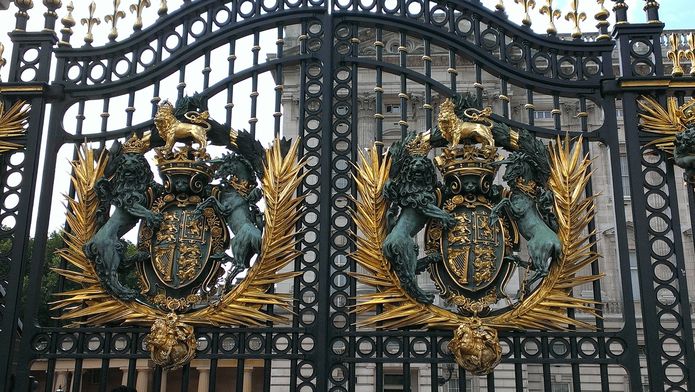 Horse racing has been in the blood of the Windsor family for centuries, and one of the most successful members of the royals to breed and own racehorses was King Edward VII, whose charge Minoru won the Derby and the 2,000 Guineas in an outstanding 1909 season.

Eventually the bloodstock and training operation was passed on to King George VI, who of course has his own prestigious race on the National hunt circuit named after him, before he bequeathed the facilities to Queen Elizabeth in 1952.

Within a couple of years she was crowned Champion Owner on the flat circuit, and to this day continues to breed and own racehorses – it’s said that she has an ‘encyclopaedic’ knowledge of the bloodlines of all of the progeny from her Royal Stud programme.

With more than 1,600 winners, a staggering £7 million in prize and more than half-a-dozen British Classics victories to her name, it’s fair to say that the Queen has entered the hall of fame very much by royal appointment.

There have been many, many great days for Queen Elizabeth in racing, and yet you suspect a special place in her heart will always be reserved for her first ever winner – Monaveen, at Fontwell Park, way back in 1949.

Carrozza was the first in Her Majesty’s famous purple and red silks to win a major, prevailing in the Oaks as well as the Princess Elizabeth Stakes – named, at the time, after the Queen – in 1957. That would be the second season that Lizzie would win the Champion Owner title.

While that 1957 campaign was a high point, in the background a new star from the Queen’s yard was emerging. Pall Mall enjoyed a fine campaign as a two-year-old, and while he struggled to step up to the mark the next it all came together at the 2,000 Guineas – a handsome victory as a 20/1 outsider handing Her Majesty her second Classic victory.

The Sixties were less than swinging for Queen Elizabeth, who failed to land a single major winner in the decade, but the 1970s were much more agreeable courtesy of Highclere. She was an outstanding filly that won the 1,000 Guineas and the Prix de Diane in a stunning 1974 campaign – the Queen was back.

The Queen has raced one multiple-time Classics champion – Dunfermline. This powerhouse filly won both the Oaks and the St Leger in a glittering 1977 season, beating the Prix de l’Arc de Triomphe winner Alleged along the way.

For so long the Ascot Gold Cup evaded Her Majesty, but she would finally have her day in the sun in 2013. Estimate was bred by Aga Khan, trained by Sir Michael Stoute and ridden by Ryan Moore, and that dream team combined to give the Queen her ultimate racing thrill with victory in one of the Classics that has eluded her.

Today, she is just an Epsom Derby victory away from completing the British Classics collection.

What is the British Champions Series Hall of Fame? 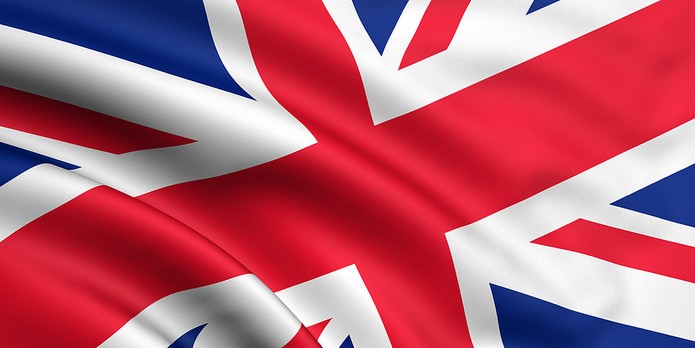 The British Champions Series of races is now ten years old, and to commemorate the milestone the organisers behind the event decided that the time was right to launch their own hall of fame.

Designed to celebrate those that have given plenty to flat racing in the UK and further afield, the British Champions Series Hall of Fame revealed its inaugural inductees in 2021.

Headlining the list was Queen Elizabeth II, who as we have learned has contributed incredibly to the sport for decades.

The other inductees into the Hall of Fame so far are: