This is in no way a heartless pun, but the increasing numbers of former sports stars that are developing dementia and similar neurological conditions in later life is becoming a major headache for both governing bodies and legal specialists.

The latest case to be brought will be from a group of ten former rugby league professionals, which includes former Great Britain star Bobbie Goulding, who are planning to sue the Rugby Football League for negligence.

Each of the ten is now suffering from ‘neurological complications’, with Goulding himself diagnosed with early-onset dementia at the age of 49 alongside three of the other complainants – Scottish stars Jason Roach and Ryan MacDonald, plus Welshman Michael Edwards. .

The argument is that the RFL did not provide enough protection for players who have suffered head injuries, with Goulding revealing that he had been knocked unconscious at least three times during his prestigious career.

Richard Boardman, the lawyer who will represent the group, has claimed there could be ‘hundreds’ of former rugby league who have developed neurological disorders in their 40s and 50s as a direct consequence of playing the sport.

The case will centre around whether the RFL went to reasonable lengths to protect the safety and welfare of players that represented teams under their governance.

In a statement, the RFL said:

“The RFL takes player safety and welfare extremely seriously, and has been saddened to hear about some of the former players’ difficulties.

“As a result of scientific knowledge, the sport of rugby league continues to improve and develop its approach to concussion, head injury assessment, education, management and prevention across the whole game. We will continue to use medical evidence and research to reinforce and enhance our approach.”

While rugby league’s day of reckoning could be on the horizon, former stars of rugby union have already had their legal case heard.

Former England ace Steve Thompson, 42, has such bad symptoms of dementia that he can’t even remember lifting the World Cup less than 20 years ago.

He joined forces with seven other former rugby union pros, who have all been diagnosed with early-onset dementia or chronic traumatic encephalopathy (CTE) under the age of 45.

They believe that their subsequent conditions came about directly from the myriad concussions they suffered during their playing days, and so they planned to sue World Rugby, the Rugby Football Union and Welsh Rugby Union over their alleged failure to provide adequate protection.

The lawsuit is still ongoing, and now more than 175 former players actively seeking compensation from their respective international governing bodies.

What is CTE In Sport? 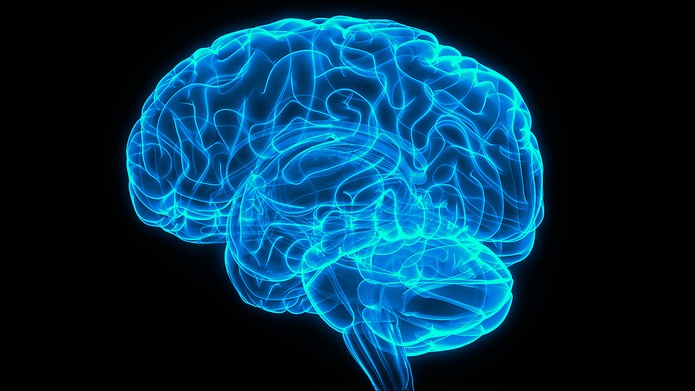 Chronic traumatic encephalopathy (CTE) is a neurological condition that is believed to be caused by repeated, concussive blows to the head – a common occurrence in both codes of rugby.

The issue is that CTE cannot be properly diagnosed until the brain is dissected post-mortem, and Thompson has already confirmed he plans to donate his to researchers.

The Hollywood film Concussion, starring Will Smith, focuses on the discovery of Dr Bennet Omalu of CTE in the American football player Mike Webster, and the release of that came four years after a group of former NFL pros launched a legal case against the organisation – they won a collective settlement of more than £600 million.

As well as being prevalent in the NFL and in rugby, CTE has also been discovered in a number of former footballers – including Jeff Astle, the former West Brom striker whose re-examined brain in post-mortem revealed CTE.

Nobby Stiles died of dementia in 2020, with a CTE diagnosis also revealed post-mortem, while his former ‘Busby Babes’ teammate Bobby Charlton is now battling the condition.

What Can Be Done About It? 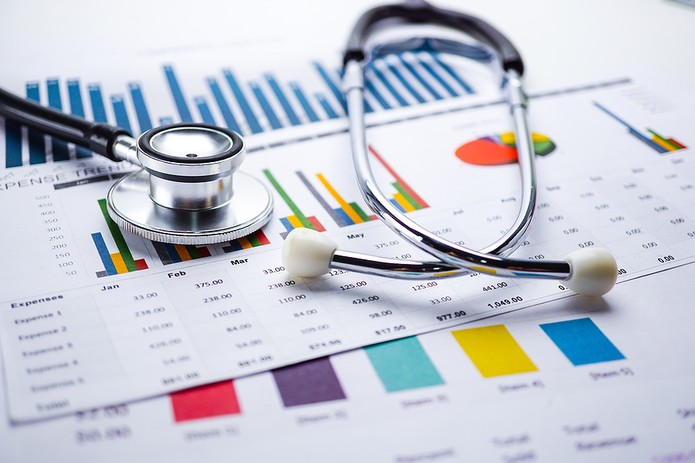 The Digital, Culture, Media and Sport (DCMS) committee published a report into head injuries in sport in 2021, and so damning was it that new concussion protocols have already been introduced in rugby and football.

While the study identified no causal link between playing contact sports and dementia, it did conclude that it was ‘undeniable that a significant minority of people would face long-term neurological issues as a result of their participation in sport.’

It has led to some changes in youth sport. The perceived link between heading a football and degenerative neurological conditions has seen a ban on heading in the junior game, with children under the age of eleven in the UK no longer allowed to head the ball. Those in the older age range also have limits imposed upon them.

Rugby is yet to make the wearing of padded headguards compulsory in youth rugby, even if that does appear to be a logical step on paper. Curiously, research suggests that headwear does not reduce the number of concussions – perhaps the players feel more ‘liberated’ to tackle with their heads first.

Previous Post: « Bury FC Saved from Extinction By Fan Buyout But Could Rochdale Be the Next to Go?
Next Post: Which Footballers Have Played for the Most Clubs in Football? »