When is betting not betting?

That’s the cryptic question that the UK Gambling Commission must answer as they investigate the future of Sorare, a brand that offers their players the chance to trade NFT cards of their favourite footballers.

Unlike the old days of school playground sticker swaps, the Sorare cards have an inherent monetary value, and that goes up and down based upon the player’s performances out on the pitch.

And that is one of the reasons why the Commission is keeping a close eye on things, because there is an innate similarity between Sorare’s product and that of the doomed Football Index, where traders would buy and sell fictitious shares in players that would rise and fall in value based upon how well they played.

The firm is no small fry either. They raised an incredible $750 million in funding prior to and during their launch, and already some 140 clubs from around the world – including Real Madrid – have launched their own player cards on the platform.

But is it gambling? That’s the big question here, although Sorare claim they are not breaching any UK laws despite not having a licence to operate – they believe their product cannot be classified as betting.

“This has been confirmed by expert legal opinions at every stage since the company was founded, including during a number of fundraising rounds,” a spokesperson said.

“We will always engage and have an open dialogue with authorities who reach out to us to learn more about our game.”

Like many things these days, the Sorare platform is powered by the Ethereum blockchain, which gives the game a slightly mysterious yet completely anonymous feel.

The idea is that players build their own fantasy team by buying and selling the digital cards that Sorare supplies. These teams are then ranked based upon the performances of the five footballers that they feature, with points earned for goals, clean sheets and the like.

The NFT element is that the cards are classed as ‘digital collectibles’ and non-fungible tokens, with some of them provably rare and owned sorely by the holder.

Initially founded in 2019, Sorare began accumulating funding publically and from sources including UbiSoft, Consensys and E-Ventures, while an ad campaign in December 2020 featuring Barcelona star Gerard Pique saw another £3.5 million in the kitty.

The company’s owners claim to be profitable already, although that could take a hit if the Gambling Commission considers them to be offering a gambling product.

What Has the Gambling Commission Said? 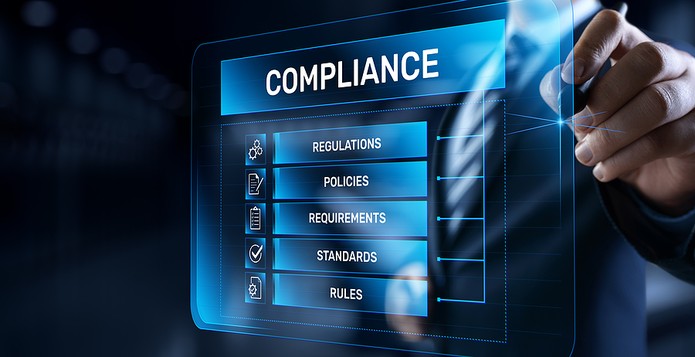 A brief but in-detail post on the Gambling Commission confirms that they are looking into Sorare to determine what status the platform deserves.

At the time of writing, they had not licenced Sorare to operate in the UK market – meaning that they currently doing so illegally if it is decided that their product is of a betting nature.

It also means that if the brand suddenly goes out of business overnight, those with funds tied up in the game may not have any recourse to get their money back.

“Consumers are being advised to consider this information when deciding whether or not to interact with the site,” the post on the regulator’s website reads.

“The Gambling Commission is currently carrying out enquiries into the company to establish whether Sorare.com requires an operating licence, or whether the services it provides do not constitute gambling.”

One of the interesting discussion points will be whether or not Sorare’s concept is considered to be fantasy football – another activity that the Gambling Commission considers betting, and which requires operators to apply for a pool gaming licence.

One of the perceived issues of any games that use real-world data to determine hypothetical ‘values’ is that the player is essentially betting on how well a footballer will perform.

That’s why the Sorare project does have a similar feel to Football Index, the stock exchange platform that has imploded after falling into liquidation.

You could buy shares in footballers, and if they went on a goalscoring run or featured prominently in the media then their perceived value would rise – allowing traders to sell their shares for a higher price.

One of the issued with Football Index was that they changed how their points scoring system worked, meaning that players with significant share holdings were liable to be out of pocket with the bonus payouts available reduced.

The Commission initially gave Football Index the green light, and it was only when the proverbial hit the fan that they claimed not to fully understand what the firm’s product was.

It was a source of much embarrassment to the regulator, and you wonder if Sorare will be given such an easy ride as Football Index were.

Previous Post: « Why are Foreign Investors So Keen to Buy Premier League Clubs?
Next Post: Queen Elizabeth II Inducted Into Horse Racing Hall of Fame After Best Ever Season »