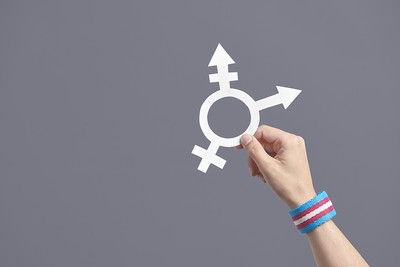 A new report has detailed the hurdles that transgender athletes must overcome in order to compete – with inclusion and ‘competitive fairness’ said to be mutually exclusive.

The Sports Councils Equality Group (SCEG) concluded that there was a choice to be made between the two when examining the participation of transgender athletes in non-elite sport.

Their recommendation is that additional categories are added to cover transgender inclusion, which would see male and female sport joined by ‘open’ or ‘universal’ classifications.

The report, titled Guidance for Transgender Inclusion in Domestic Sport, considered a wide range of issues, and concluded that the current policies on inclusivity are not fit for purpose. SCEG have proposed a dramatic re-think to ensure that all people are able to compete – no matter how they identify. 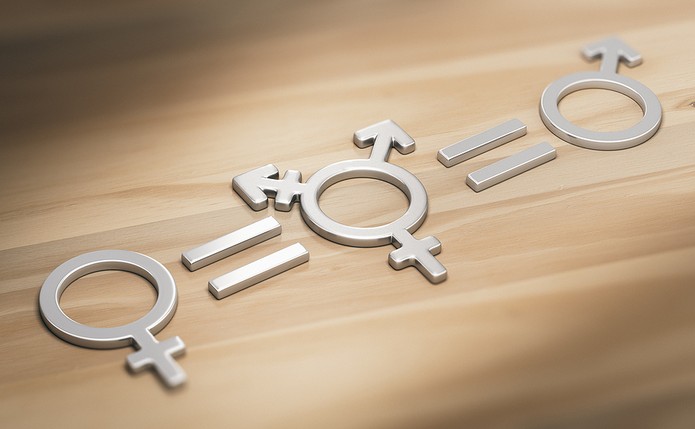 The issue that sport’s governing bodies have when determining how best to treat transgender athletes is that the science puts them in an awkward position.

As documented in the inclusivity report, there are ‘retained differences in strength, stamina and physique’ for transgender athletes born male, and that testosterone suppression – as required in most sporting fields – is not enough to guarantee ‘competitive fairness.’

Although the SCEG report was based on evidence gathered from non-elite sport, the conclusion is that governing bodies at all levels need to make a choice of sorts between allowing transgender athletes the inclusion that they crave, while ensuring the integrity of competition is maintained.

Contact sports were the focus of much of the research. There is the clear concern that transgender athletes of a powerful build – even accounting for their testosterone suppression – can still have a significant advantage in physical or combat sports, and that they might cause serious injury to an opponent based upon their greater strength.

There’s also sports like weightlifting to consider. Laurel Hubbard, the Olympian from New Zealand, became a hot topic of debate in the summer – should she have been allowed to compete on a level playing field against competitors born female. Hubbard went through puberty as a male, and so was able to call upon enhanced power and physicality in her training.

If a sport chooses to promote competitive fairness over inclusion, according to the SCEG, then they must create an additional category for ‘universal’ athletes to compete in. 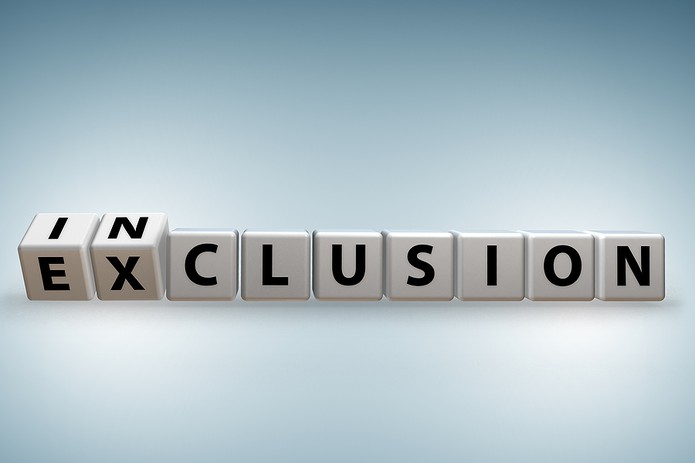 Developed alongside sporting authorities from each of the countries of the UK, the new guidance document confirmed that governing bodies will need to ‘think in innovative and creative ways’ to ensure that it adapts to the changes of modern society in a timely and inclusive manner.

Some 175 organisations were surveyed from more than 50 sports, and as you would expect from such a difficult topic there was no definitive consensus on how to proceed with transgender sport governance.

The cases of Hubbard, the first openly transgender athlete to compete in the Olympic Games, and World Rugby – who have decided that transgender players will not be allowed to compete at elite level for ‘safety reasons’.

The report suggests that the timeframe for which transgender athletes must reduce their testosterone levels should be looked at, as well as offering a number of principles that governing bodies can/should use for their own inclusion policies.

Chief amongst these was the belief that ‘no one solution suits everyone’. The SCEG have revealed that different sports should be able to implement their own rules based upon their position on the ‘inclusion vs fairness’ spectrum.

Can Sport Be Inclusive, Fair and Safe? 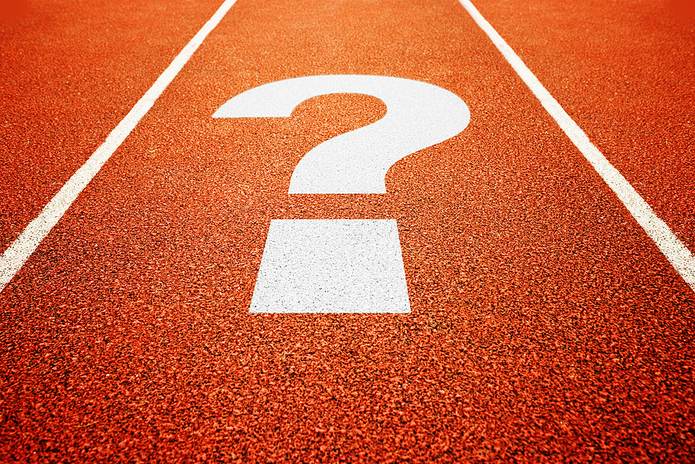 Of course, the difficulty arises for those sports where governors see inclusion, fairness AND safety as equally important, and in those cases an explicit decision-making model will need to be devised to ensure the best solution is found.

The evidence collated shows that transgender athletes born with female reproductive organs should be allowed to compete in the male category of sports, while a case-by-case examination of individual cases for transgender individuals born with male organs and identifying as female is ‘unlikely to be practical nor verifiable’, and so gender-affected sports will need to create a specific framework to adhere to.

Decisions will need to be ongoing between domestic and elite sporting bodies, to ensure that there is a suitable pathway in place for transgender individuals to progress their careers where the rules of the individual sport allow for it.

And finally, the hammer blow to those who promote the furtherance of transgender athletes in sport – in many cases, inclusivity cannot exist alongside fairness and safety.

A statement put together by each of the sport council leaders reads:

“We want this guidance to open up, rather than close down opportunities for everyone, recognising that many other people already feel excluded from sport and physical activity.

“While our consultation found that there was widespread support for ensuring that sport was a welcoming place for everyone in society, including for transgender people, it also highlighted that there were concerns relating to safety and fairness in relation to transgender inclusion, particularly in female sport, and that there was no consensus on a single solution as to how this should be addressed.”