It’s the debate that has split football right up the middle.

Does it matter where a club’s finance comes from? That’s the main discussion topic as the aristocracy in Saudi Arabia are once again accused of ‘sportswashing’ following their takeover of Newcastle United.

A country with an occasionally questionable human rights record, the Saudi ‘Public Investment Fund’ will pump considerable money into the Magpies’ coffers as they look to establish the Tyneside outfit as one of the biggest in the world.

But in a world where cigarette and alcohol firms have been banned from sponsoring major sporting events, with gambling brands potentially joining that naughty list soon, you have to ask what is ‘dirty’ money in football and what is an acceptable source of finance?

Parking that discussion to one side for a second, we thought it would be interesting to look at who are the richest owners in world football right now. Is it true to say that Newcastle is now the wealthiest club on the planet? 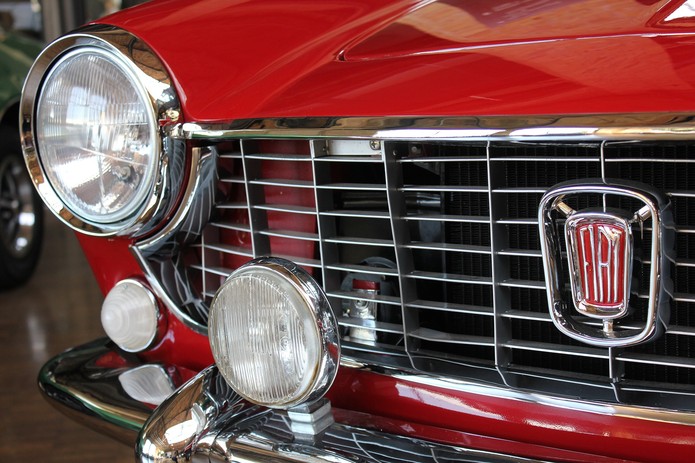 Roman Abramovich must have made some bad investments of late, because he has been bumped off this richest owners in football list by Juventus head honcho Andrea Agnelli.

He is the fourth member of his family to take up the running of the Turin outfit, with the Agnelli bunch enjoying the reins of power since 1923.

And with good reason. They founded the motor company Fiat way back in the nineteenth century, and as part of the Exor equity group they also own a considerable stake in Italian favourite Ferrari too.

Like with PSG, Manchester City and others, the Agnellis have been able to buy domestic success for Juventus – they have pretty much had a monopoly on the Serie A title for the past decade – but they haven’t won the Champions League since 1996. 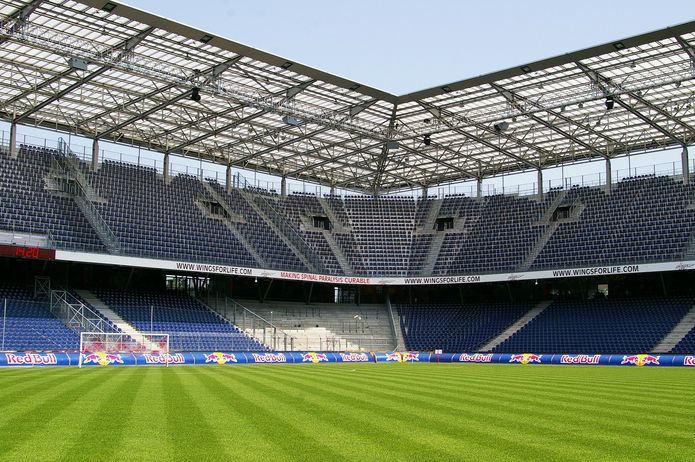 The success of RB Leipzig and the other clubs in their network is largely down to the investment of energy drink Red Bull, whose founder is Dietrich Mateschitz.

The Austrian loves his sport and acquired the rights to his Red Bull Formula 1 team in 2005, and in the same year he acquired the Austria Salzburg football team – handing them the Red Bull branding too.

The best was to come in 2009, when he purchased a little known outfit called SSV Markranstadt and bankrolled four promotions into the top tier of German football.

Ownership rules in the Bundesliga prevent the side now known as RB Leipzig from taking on the Red Bull name, but Mateschitz doesn’t seem to mind too much – he’s taken the club from obscurity to the Champions League on the bank of his £15 billion fortune. 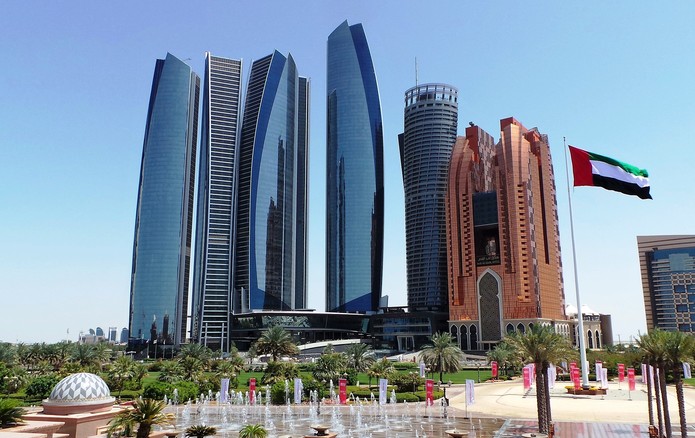 Manchester City were drifting and heading nowhere until Sheikh Mansour, backed by his oil-made fortune of £21 billion, decided to try his luck in football.

A member of the royal family in the United Arab Emirates, Mansour – courtesy of his ally Khaldoon Al Mubarak – has invested heavily in the club, and since he took the keys in 2008 City have gone on to win the Premier League title on five occasions.

But the Champions League trophy has remained elusive, so how long will the UAE based magnate continue to bankroll the club while football’s most glittering continental prize eludes him? 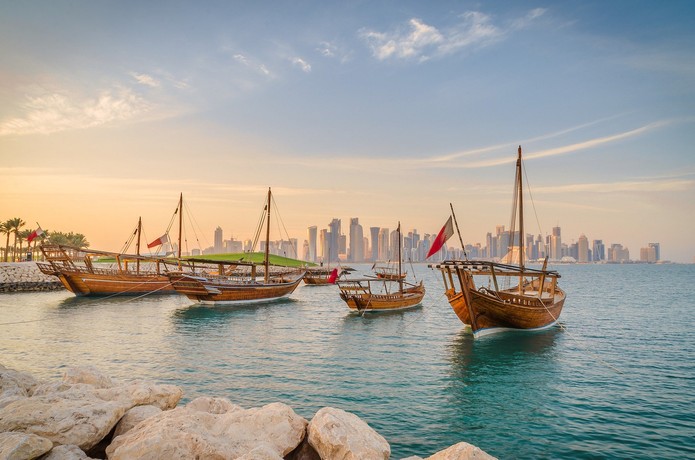 With a frontline of Lionel Messi, Neymar and Kylian Mbappe, not to mention a host of other global stars, it goes without saying that PSG’s owners have plenty of cash to spend.

And the Qatari Sports Investment group, which is a £225 billion equity fund in Qatar that holds a number of major assets worldwide, certainly fits the bill.

The outfit has a major stake in the likes of Volkswagen and Barclays, as well owning the deeds to London’s Harrods store and the iconic Shard building.

They have since made the move into sports management via this branch, who snapped up the ownership of PSG back in 2011.

Since then, the Parisians have won seven French Ligue 1 titles and assembled one of the most expensive squads in football history….and yet Champions League glory still eludes them. 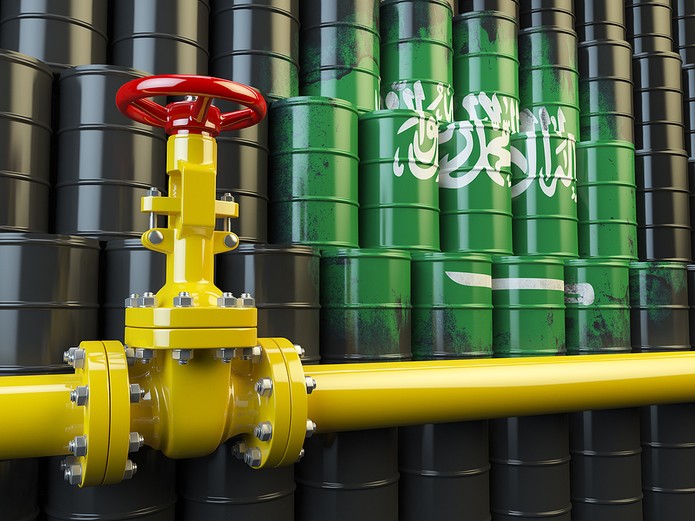 It’s true – Newcastle are now the richest club on earth.

The Public Investment Fund, which is linked to the Crown Prince of Saudi Arabia in Mohammed bin Salman, will take an 80% share of the club’s stock, while broker Amanda Staveley and investors such as the Reuben Brothers will command the remaining 20%

The PIF is said to be worth a staggering £320 billion, which not only makes Newcastle the richest club on earth but by some margin, too.

The Fund has already invested in companies like Facebook, Uber and Boeing, and has now expanded their portfolio to include one of English football’s ‘sleeping giants’.

But how quickly can the Saudis buy success for Newcastle….if at all?

Previous Post: « Oisin Murphy Fails Another Breath Test: A Timeline of the Irish Jockey’s Misdemeanours
Next Post: Why are Foreign Investors So Keen to Buy Premier League Clubs? »