The takeover of Newcastle United by Mohammad bin Salman and the Saudi Public Investment Fund now takes the tally of Premier League clubs owned or part-owned by international investors to 13.

Yep, that’s right, 65% of the biggest football clubs in England are owned by foreign millionaires or, indeed, billionaires.

In some cases, the remaining 35% is up for scrutiny. Farhad Moshiri, who owns three-quarters of Everton’s shares, describes himself as ‘British-Iranian’, while American duo Joshua Harris and Daniel Blitzer own 36% of Crystal Palace – Englishman Steve Parrish retaining the controlling stake.

Even West Ham, the most quintessentially English football club, have sold 10% of their shares to US investors, and there are rumours that more could be sold by ageing owners David Sullivan and David Gold.

And yet, when you consider the financial bottom line, you do wonder why foreign money-men and women are so keen to get involved…. 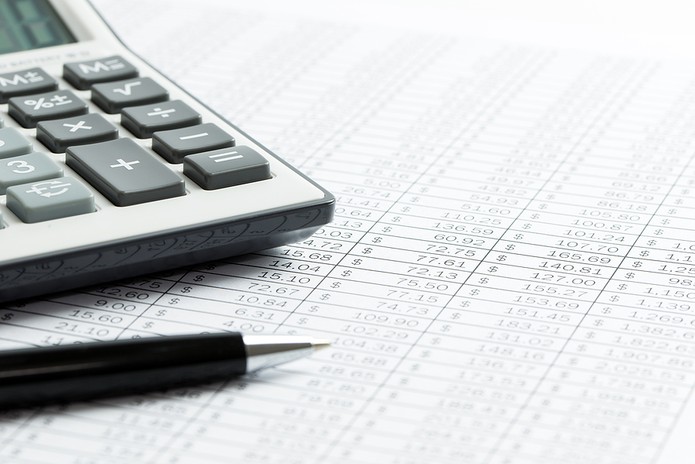 The last set of complete financial records for Premier League clubs was published at the end of the 2019/20 season, and they made for grave reading.

While the fallout of playing behind closed doors is taken in mitigation, this was not the first season in which the majority of Premier League clubs operated at a loss – far from it.

Twelve teams reported a loss of £50 million or more during that campaign, with Manchester City running in the red to the tune of £125 million. Only Everton, surprisingly, can dwarf that – the Toffees somehow finding themselves at a loss of a cool £140 million.

One of the most interesting measures of financial smarts, or otherwise, is taking a club’s revenue and then taking away their wage bill – that offers a decent insight into the maniacal lack of planning that goes into building a squad.

Here’s how the ‘Big Six’ look in terms of revenue minus wage bill:

Revenue of the Premier League’s Big 6

As you can see, the biggest clubs in the land simply don’t make enough money to even cover their wage bill, without bringing transfer fees into the equation as well.

So the question remains: why do foreign investors want to buy English football clubs? 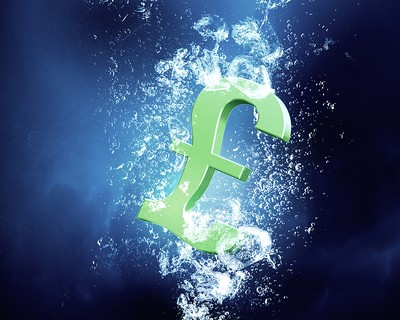 Like the graceful swan, on the surface the finances of Premier League clubs glide along elegantly. And yet, under the water, the legs are pumping frantically to keep them from sinking.

What happens when a rich owner gets bored and pulls out their money? You get situations like those experienced at Coventry City, Sunderland, Leeds United, Portsmouth and co – proud clubs sliding down the English football pyramid at a rate of knots.

And you only have to look at the debacle that has unfolded at Barcelona, a side who will now surely slip into the doldrums for years to come, to understand the importance of the humble spreadsheet.

If football clubs are existing in a financial bubble right now, how long until it bursts?

You could argue ‘who cares?’ Supporters of Manchester City have witnessed unprecedented success since the Abu Dhabi Investment Group took over….why do they care why their owners are happy to run the business side at a massive loss?

But it doesn’t always work out that way. The Glazers are largely detested in the red half of Manchester, and their investment has yet to really bear any fruit out on the pitch. So why do they bother? Perhaps it’s the perks of the Manchester United brand, which is floated on the stock market, and the commercial benefits that have seen the Red Devils perform much better in Microsoft Excel than they have at Old Trafford.

Entrepreneurs use EBITDA – earnings before interest, taxes, depreciation and amortization – as a measure of an asset’s ‘investability’, and United’s is the highest in English football. Maybe that’s why the Glazer’s are so willing to persist with their ownership.

Incredibly, the Premier League is still a growing brand, tapping into an increase love of football in Asia and North America. Owning a club at the top level is seen as a investment with upside – running at a massive loss the mere opportunity cost of rolling the dice.

Are Foreigners Investing in Football in Other Countries? 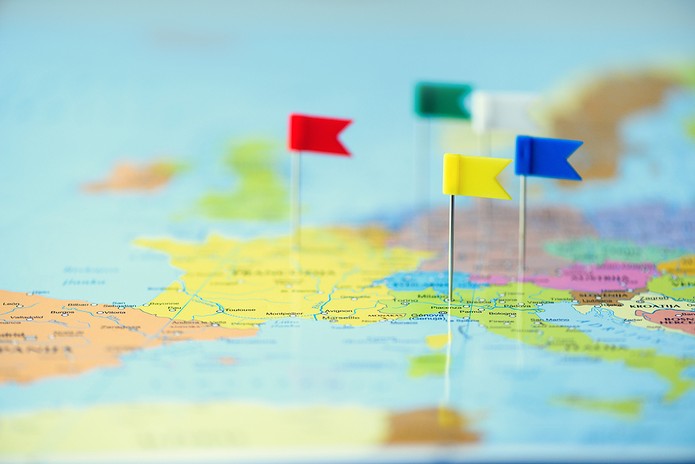 One of the other reasons why foreigners invest so readily in English clubs is because the ownership laws in the Premier League are so liberal.

For many, the fit and proper person’s test is not fit for purpose, allowing the aristocracy of Saudi Arabia – under a smokescreen and using a Western figurehead – to buy one of the most historic clubs in the land.

With no barriers to entry, there’s nothing stopping overseas investors from plundering the Premier League, with scant regard for the history or traditions of the club they buy.

Not so on the continent, where much stiffer rules apply. Why don’t foreigners buy German Bundesliga clubs, for example? It’s simply, in Germany there is the 50+1 rule, which dictates that supporters essentially own their favourite sides by retaining majority voting rights.

There are liberal, yet slightly stiffer, rules in Spain and Italy, although France too has been besieged by foreign investors – despite the fact that clubs there face even tougher economic conditions.

So why do foreign investors continue to buy football clubs? Answers on a postcard….