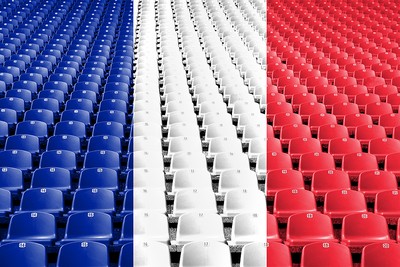 In English football, the horrendous days of football hooliganism in the 1980s seem – barring the awful scenes that met the final of Euro 2020 – to be a thing of the past.

But in France, fan-related violence is very much on the rise again, and the situation is so dire that the sports minister Roxana Maracineanu has claimed that ‘the survival of French football that is at stake.’

The latest addition to the French football hall of shame came in the Olympico clash between Marseille and Lyon. The game was just six minutes old when former West Ham star Dimitri Payet was struck by a full water bottle thrown from the stands, and after the match was delayed for two hours it was then decided that an abandonment was the only course of action.

It comes at a time when French football’s future is in the balance. Authorities there are known to be struggling financially, and after a TV rights deal with Mediapro fell through Amazon prime swooped in to pick up a package of games on the cheap – leaving competitor Canal+ so furious with their own over-priced deal that they threatened to take Ligue de Football Professionnel (LFP) to court.

“We can’t allow that a broadcaster, who has bought rights, must keep the conversation moving for more than an hour like they did last night, when we don’t know if the match is going to continue,” Maracineanu said.

“It’s a world where millions of euros are at stake.” 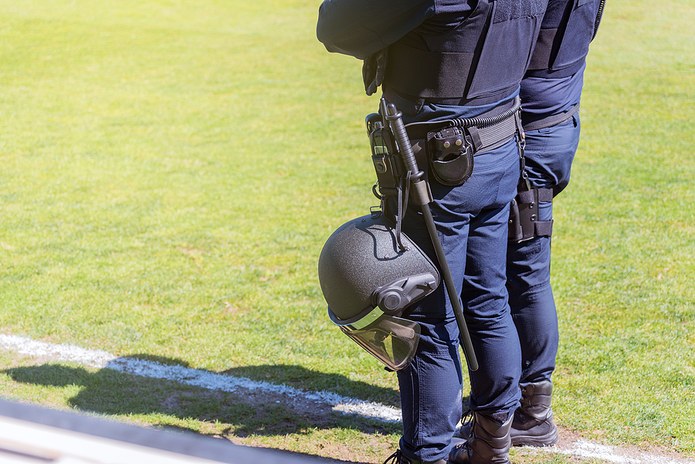 At the time of writing, the Ligue 1 campaign is roughly a third of the way. And yet, there have already been at least seven incidents of fan violence at games – including some high profile episodes in which the players became involved.

After returning to the stands for the first time in 18 months for the start of the season, you might think that supporters would be on their best behaviour after so long away. But trouble flared among a minority during the clash between Marseille and Montpellier on the opening day, with the former’s midfielder Valentin Roniger suffering a mouth injury when he was hit with a bottle. The game was halted for 12 minutes, before it was decided to resume in order to not incite more violence.

Marseille were once again the victims shortly after, this time when travelling to take on Nice. The players were again pelted with bottles, and this time Payet decided to launch one back into the crowd – causing a ruckus in which fans stormed the pitch and began attacking both teams. The game was abandoned and will be replayed at a neutral venue in the near future, while Nice were handed a two-point deduction – with one suspended – while Payet was given a one-game ban.

Lille and Lens are local rivals with a penchant for violence, and their September encounter was delayed by more than half-an-hour when they began throwing missiles eat each other. Supporters then entered the field of play and tried to fight – some scaling the fence that is designed to keep rival fans apart. The game was finished with Lens triumphing 1-0, but they were hit with a ground closure for their next home outing against Strasbourg.

Marseille fans waited until the final whistle to kick off after their side’s 0-0 draw with Angers. They ran onto the pitch and tried to enter the section holding the Angers supporters, with the home fans retaliating by setting off firecrackers in the direction of their rivals. Stewards were attacked and seats ripped up in the chaos.

When Bordeaux met Montpellier, the disorder began before the game – a bus carrying Bordeaux fans to the game was attacked by home supporters with stones and bottles, leaving 16 people injured.

What Can the Authorities Do to Prevent Football Violence? 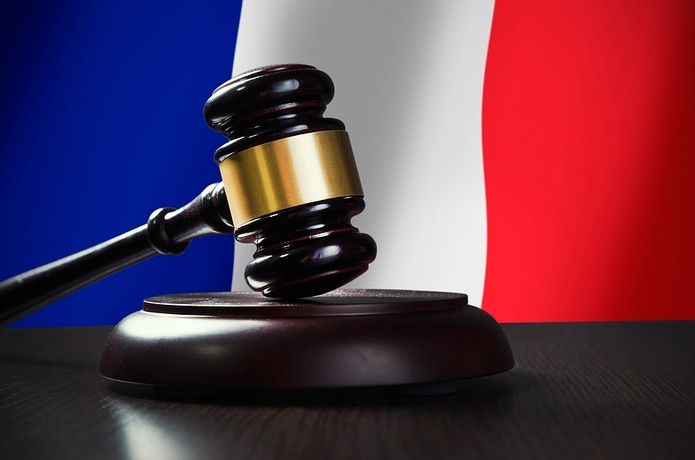 The violence has shocked football fans in France, and has led the sports minister to call for tougher sanctions to be introduced to punish fans and their clubs.

Politicians have already called for the standard stadium ban to be doubled from five years to ten for misbehaving spectators, and they want widespread action – in England, more than 10,000 banning orders have been imposed. In France, it’s barely more than 500.

The sports minister also believes that at games where fan violence breaks out, there should be an order in place that leads to the automatic suspension of the action – with the replayed fixture to be played behind closed doors or at a neutral ground.

For their part, the LFP has already dished out points deductions and stadium bans – what other measures can they roll out?

Perhaps the only options left are for more stringent points deductions and/or longer banning orders. Points subtractions are handed out like confetti these days for financial impropriety – should consistently troublesome fans lead to similar sanctions being applied?

If not, complete stadium closures might be the only option….and a return to the dark days of games being played behind closed doors once more.

Previous Post: « Are the Premier League TV Rights the Most Valuable the World?
Next Post: How Qatar Used a CIA Spy to Win the Right to Host World Cup 2022 »