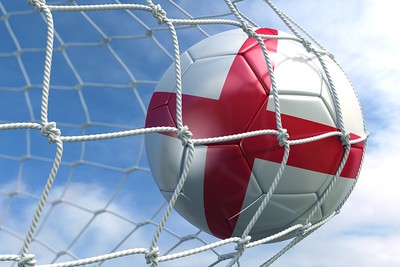 Maybe we shouldn’t get too carried away, given that San Marino’s population is around 34,000 people – roughly the same as Bromsgrove in the West Midlands.

But a 10-0 win is a 10-win, and for England it marks only the seventh time in more than a century of trying that they have hit double figures in a game.

Harry Kane bludgeoned four of them, breaking a handful of records along the way (more on those later), with Harry Maguire, Emile Smith-Rowe, Tyrone Mings, Tammy Abraham and Bukayo Saka adding the others alongside an own goal in front of a hardy crowd in Serravalle.

It was a landmark result, and it’s always worth checking in on any of the records that have been broken – after all, England played their first international game way back in 1872, so there’s plenty of history at stake!

What is England’s Biggest Ever Win?

There’s only been four occasions on which England have scored more than ten goals in a game.

And they all came at a time in the late 1800s and early 1900s when the English were the dominant force in the beautiful game – indeed, some nations at that point were only just founding the sport for the first time.

England blasted eleven past Austria in an 11-1 victory back in 1908, with Vivian Woodward – not to be confused with his nearly-namesake fashion designer – notching five goals.

A year prior, the Netherlands had been hit for a dozen – a resounding 12-2 win for England, while in 1899 the Three Lions rounded off the end of the century with a 13-2 demolition of Northern Ireland.

But taking the top spot is Northern Ireland’s first ever football international – the more experienced and skilled England dishing out a guilt-free 13-0 hammering.

Who Is England’s All-Time Leading Goalscorer?

Kane’s quad against San Marino has done his chances of becoming England’s all-time leading goalscorer no harm at all.

It lifts the Tottenham striker on to 48 goals for his country, drawing him level in third place with Gary Lineker – although the Match of the Day presenter needed 80 caps to reach that figure, with Kane requiring just 67.

Second on the all-time list is the great Bobby Charlton, whose incredible form for England was matched by a ratio of nearly a goal every two games – 49 in 106, to be precise.

And leading the way is Wayne Rooney, who is not only the second most-capped player in England history with 120, but also leads the goal charts with 53.

So with just six goals needed to go clear, you would think that the 28-year-old Kane has ample time on his side to break the record and stand alone as England’s finest ever striker.

Who Has Scored the Most Goals in Competitive Games for England?

One of the accusations levelled at modern day players is that they are served up a buffet of below-par opposition in meaningless friendlies.

But more respect should be shown to the exploits of Kane, given that he now leads the way as the scorer of more goals in competitive matches for England than anyone else.

The Tottenham frontman has notched 43 of his 48 competitive goals in competitive games, and next best is Rooney on 36. Michael Owen rounds out the top three with 27.

Who Has Scored the Most Hat-Tricks for England?

There have been a number of serial hat-trick merchants in England’s history, and Kane is knocking on the door at the top of the standings.

Leading the way on six hat-tricks for England is Jimmy Greaves. The Tottenham and Chelsea legend notched his against Norway, Peru, Luxembourg, Scotland and Northern Ireland x2.

Who Has Scored the Most Goals in a Single Year for England? 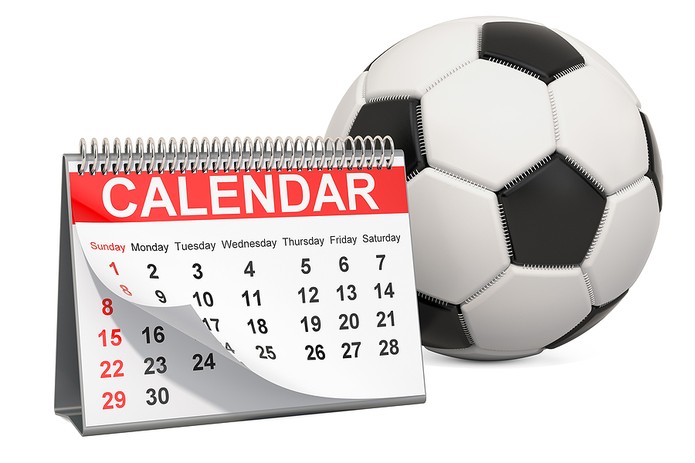 Here’s another record that Harry Kane can call his own.

The 28-year-old has scored a whopping 16 goals in all competitions for England in 2021 – the most ever in a single calendar year.

He has actually broken his own previous mark of 12, which he set in 2019 and shared with George Hilsdon and the legendary Evertonian Dixie Dean.

Who Has Scored the Most Goals In a Single Game for England? 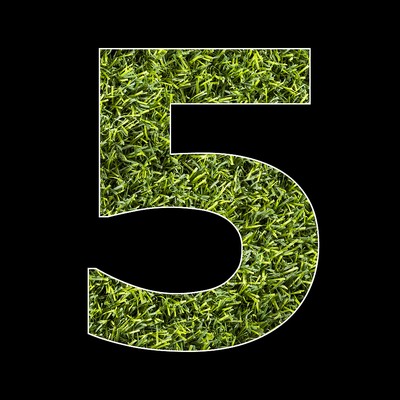 You might think that Kane’s four-goal showing is amongst the most prolific in England history, but actually 19 players have completed the feat – three of them in Kane, Ian Wright and David Platt doing the deed against San Marino.

There’s actually four players that have notched five times in a single game in an England shirt. Howard Vaughton was the first in the aforementioned 13-0 drubbing of Northern Ireland, while Steve Bloomer notched his nap hand against Wales in the British Home Championship in 1896.

That same tournament would yield Willie Hall’s five-timer against the combined Ireland in 1938, and the last man to score five goals in an England game was Malcolm McDonald in a Euro ’76 qualifier against Cyprus.

Previous Post: « Is Brexit Killing UK Horse Racing?
Next Post: Are the Premier League TV Rights the Most Valuable the World? »