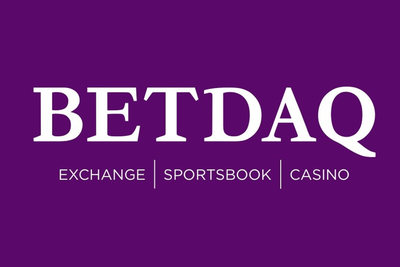 Entain, the holding company of Ladbrokes, Coral and other firms, has decided to sell the Betdaq betting exchange back to its founder Dermot Desmond – just eight years after they acquired it from the Irish businessman.

Desmond pocketed a cool €30 million (£25 million) from the original deal back in 2013, although it’s not been revealed how much he has paid to buy back the operator.

The Betdaq brand is already preparing for life after Ladbrokes, and has revealed in an email to customers that the change in ownership will take effect from December 1, at which point the Betdaq licence will be transferred back to Desmond.

Any mention of the exchange has already been lifted from the Ladbrokes website, with the Betdaq site now the sole place to access the platform. 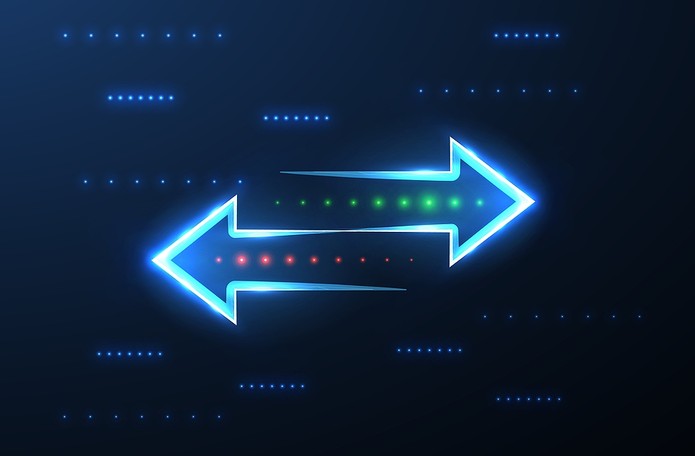 In the early 2000s, Betfair released an innovation to the betting world – their own Exchange – which threatened how the gambling industry operates.

On the Betfair Exchange, punters can access odds without the typical overround – or ‘vig’ as it’s sometimes known – applied by traditional bookmakers. That essentially means that they can get their hands on better prices…..although commission is paid on winning bets.

It’s a business model that has tons of upside for both punters and exchange operators – they don’t have the liabilities that a bookmaker runs up on sporting events.

While Betfair tend to get credit for the exchange revolution, at about the same time as their launch an Irish entrepreneur was working on his own rival platform. Dermot Desmond launched the Global Betting Exchange (GBE) group, designed to capitalise on this exciting new development in the industry.

He’d made his personal fortune having founded the NBC Stockbrokers firm back in 1981, which would go on to become Ireland’s largest independent stock brokerage. Desmond sold the company for considerable profit in 1994.

Using the proceeds, the investor set up the private equity firm International Investment & Underwriting, which has acquired holdings in a number of global companies including Daon, the biotech company, e-learning specialist Intuition and spatial mapping outfit Espatial.

Desmond launched Betdaq via GBE in 2001, and while it quickly established itself as the main competitor to Betfair’s Exchange, it peaked at a market share of around 7% – while still brokering some £75 million in bets each week. 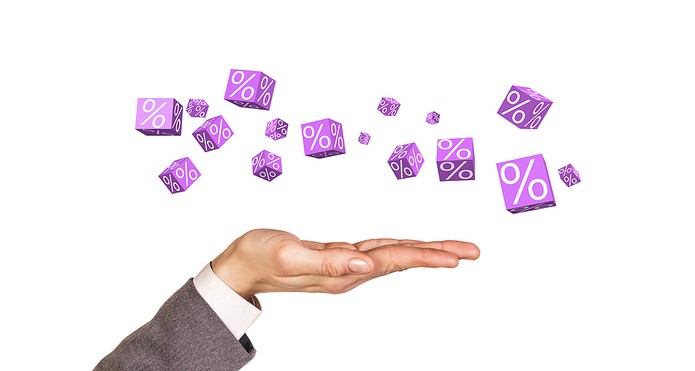 One of the issues facing Betdaq was their perennial battle to nick customers from Betfair.

And so they slashed the commission they charged to punters, down to 2% on all winning trades – they even trialled 0% commission at various periods.

Betdaq looked to increase their traffic by engaging in a comprehensive advertising and promotional campaign. They paid a rumoured ‘six figure’ sum to exclusively sponsor Kempton Racecourse, which meant that more than 175 races carried the Betdaq branding. Their account holders could also attend Wednesday race meetings for free.

They would latterly become the official betting partner of Celtic, the Scottish club that Desmond is the majority shareholder of Betdaq also became the primary sponsor of London Irish RFC in September 2011.

In October 2012, they launched their BetdaqNFL channel, which provided live streamed action from the American football franchise. That was designed to tap into the growing popularity of the sport amongst the UK market.

Just three months later, the goalposts moved considerably when it was revealed that Ladbrokes would be acquiring Betdaq for £25 million.

They paid £10 million in cash and the rest in shares to purchase the exchange platform, which had made a £2.5 million profit in 2017. Ladbrokes’ chief executive, Richard Glynn, said at the time that Betdaq was a ‘well-regarded and well-invested business’ that would act as ‘a close strategic fit’ for the firm.

“Whilst the main focus of our digital growth strategy continues to progress well, this bolt-on acquisition provides us with an exciting opportunity to grow our share of wallet through the creation of a differentiated and comprehensive sports betting proposition for customers, and also supports our drive for improved liability management,” Glynn said, without pausing for punctuation.

As part of the deal, Desmond became a minority shareholder in Ladbrokes, and it wouldn’t be long before he was ruffling feathers – launching a ‘Say No to Coral’ campaign after it was revealed the bookmaker had plans for a £2.2 billion merger with Ladbrokes. In the end, the deal was rubber-stamped by shareholders.

Latterly, Betdaq was taken over as part of the GVC Holdings group – they would later become Entain – when they completed a £3.8 billion takeover of Ladbrokes Coral in 2018.

What Happens Now for Betdaq and Ladbrokes? 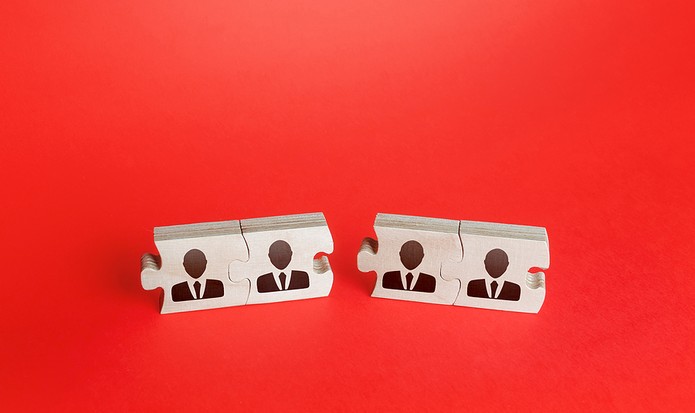 When Ladbrokes launched their exchange platform, they made a unique innovation public – all of the liquidity raised by the firm’s sportsbook customers would be fed into the Betdaq powered exchange, meaning that the platform enjoyed an instant boost in traffic.

Betdaq continued to operate as its own entity, and the Exchange tab on the Ladbrokes website fed directly into it – the idea was that the newly-integrated platform would eat into Betfair’s almost monopoly in the niche.

But that didn’t quite transpire….and now Ladbrokes and Betdaq have undergone their conscious uncoupling.

So, as of December 1, all funds held by Ladbrokes relating to their exchange will be transferred to the Betdaq Trustee Company Limited, the holding company of Betdaq.

Importantly, the same level of financial protection is afforded to Betdaq customers as it was at Ladbrokes, and those who enjoyed the exchange platform there can now head to Betdaq and continue on that journey. Their account history will also be transferred from Ladbrokes to Betdaq.

Already, Ladbrokes have removed all traces of the exchange from their website.

Previous Post: « How Qatar Used a CIA Spy to Win the Right to Host World Cup 2022
Next Post: Football Pre-Contractual Negotiations: What are They and What are the Rules? »