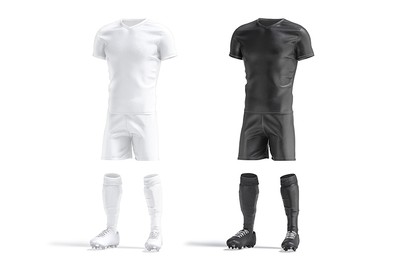 Once upon a time, a football club would have two kits – its home get-up, which would be worn most of the time, and an away kit which would be adorned on the road where a colour clash was to be avoided.

These days, clubs have main kits, change strips, third kits, commemorative shirts and a seemingly never-ending pile of jerseys, shorts and socks to be purchased for extravagant sums.

Such things in football – and other sports as well – are pretty much taken for granted these days, so it was a surprise to see away kits hit the headlines in November.

But it wasn’t for positive reasons, sadly. Premier League bigwigs have refused to grant permission to clubs that wanted to exclusively wear their away kits on Boxing Day in a bid to promote the work of Shelter, the homeless charity.

It would have taken place as part of the #NoHomeKit campaign, which has been designed to raise awareness of homelessness at a critical time heading into the cold festive season.

Shockingly, the Premier League has refused the request to allow teams to wear their change strip, stating that clubs were only able to support charitable causes ‘in compliance with Premier League rules.’ And their current regulations state that ‘the first priority for home clubs will be their home strip.’

As you can imagine, that decision has caused outrage on social media, with Gary Neville tweeting his confusion at the veto.

Imagine refusing a request to raise money and awareness for homelessness . A Johnson like u-turn on its way if the clubs push hard ! https://t.co/afQIRL3ROw

The Football League has not raised any objections to the campaign, and so Championship, League One and League Two clubs will be encouraged to wear their away shirts for games played on December 26 and 27.

So let’s have a celebration of the humble away shirt – a staple of football that has seemingly been hung out to dry by the modern game.

History of Away Shirts in Football 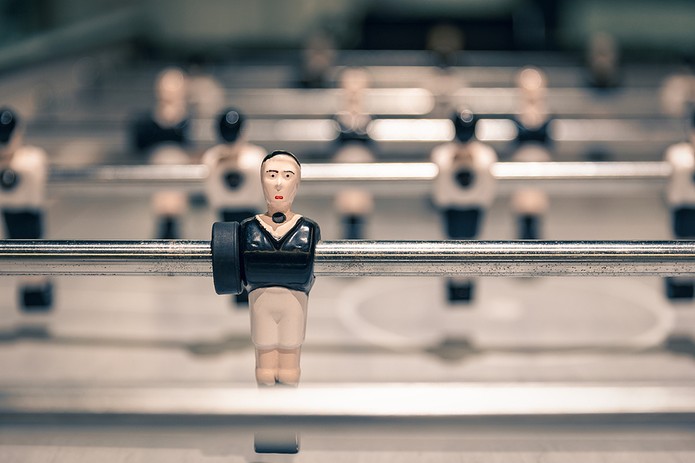 Unsurprisingly, there wasn’t a huge clamour among football fans to buy replica kits in the 1800s, and so clubs didn’t release home, away and third kits simply for commercial gain.

For the most part, each side would only have one kit – eventually paid for by each club once the game went professional. Prior to that, teams wouldn’t even wear matching outfits, with clubs formed from cricket sides turning up in their whites and wearing a matching coloured accompaniment like a hat or belt.

From 1891, the Football League stipulated that all clubs must nominate their playing colours in order to avoid kit clashes – it was from this process that Wolves switched to their now classic gold shirts so to avoid a duplication with Sunderland.

In 1892, away kits were introduced – in a fashion. Now it was decreed that all clubs must have a spare plain white playing kit, so that if there was a colour clash the situation could be easily remedied. In such cases, the home team would change, but that was re-thought in 1921 with the away team tasked with wearing the white in such cases.

Football’s unique rules helped to make away kits a regular fixture in the game. In the FA Cup, in a rule not changed until 1982, both teams to had to switch to their away kit where the home colours were too similar. That was a scenario that also played out in the European Cup final of 1968, with Manchester United (blue) and Benfica (white) switching from their traditional red strips.

Today, the Premier League’s rule M.22.1 dictates that priority for both teams must be given to their home kit where a colour clash would not occur. 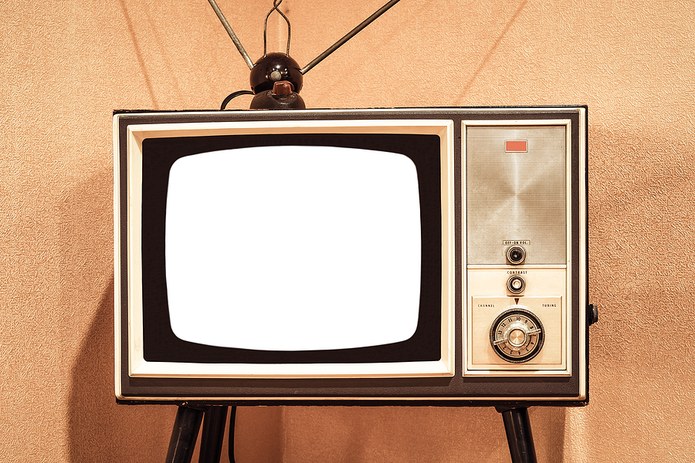 In theory, the vast majority of teams playing at a World Cup are away teams – apart from the hosts, of course.

There doesn’t appear to be any hard or fast rules on the wearing of away kits from FIFA – not since the 1960s, anyway, where teams were instructed to wear wither a dark or light shirt to enable viewers at home on TV to be able to distinguish the two sets of players. That rule arguably ended too soon, with armchair fans watching the 1970 World Cup game between England (sky blue) and Czechoslovakia (white) unable to tell the sides apart on their black-and-white telly.

As of the 2014 World Cup, all teams must present two kits to FIFA of wildly differing colours to that clashes with the opposition and officials can be avoided. And four years later, both Denmark and Australia were permitted to wear their away kits against one another in solidarity with Danish midfielder Thomas Delaney, who is colour blind.

Occasionally, teams will don their change strip as a form of political protest. Barcelona switched from their traditional purple and blue shirts to yellow and red in a game against Athletic Bilbao in 2014 – those colours are a symbol of the Catalan region of Spain. Athletic, meanwhile, changed into their green strip – a representation of their Basque heritage.

Previous Post: « Will Safe Standing Be Introduced at Premier League Stadiums for the 2022/23 Season?
Next Post: Fallen at the Final Fence: The Biggest Last Minute Falls in Racing »