What do they all have in common? They are all fantastic footballers of course, but beyond that they are all out of contract with their present clubs at the end of the 2021/22 season.

That gives them plenty of leverage when it comes to negotiating a big old pay rise with their present employer, but it also means they can start to plan for life on foreign soil.

The unique rules of free transfers mean that those players named above – and the many other stars in the same position – can begin to negotiate a move with another club as of January….but only when that team is based overseas.

It’s a pretty complex and convoluted rule that involves all manner of legalities including numerous freedom of movement statutes, but for now let’s keep it basic by looking at exactly what pre-contractual agreements are and who can use them. 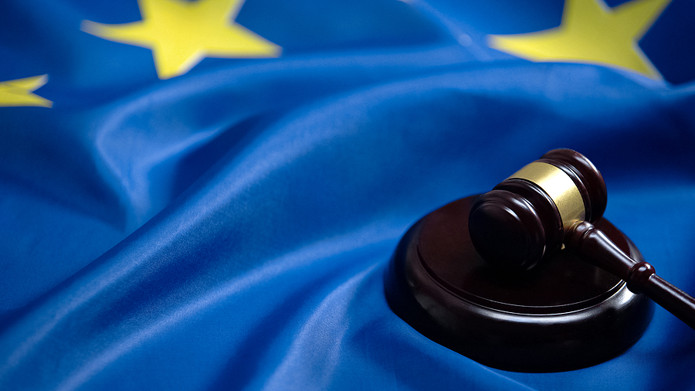 When a mega-rich footballer takes the time to reflect on their career, they can thank those influential figures in their lives – be it friends, family, coaches and mentors – who propelled them to the top of their sport.

But they should stop to raise a glass of something fizzy to Jean-Marc Bosman, the little-known player who made pre-contract negotiations and big transfer deals a reality with his campaigning in the courts.

He secured a move from RFC Liege to Dunkerque in France, although under previous rules he wasn’t able to negotiate the transfer even though his contract with the Belgians had ended. Bosman took his fight to the top, and five years after the whole saga began the European Court of Justice agreed – players should be allowed to move freely at the end of their present deals.

An offshoot of that legal landmark was pre-contract negotiations, which allowed for players with six months or less on their current contracts to begin talks with prospective new clubs – in the case of the January transfer window, that would mean sealing the deal in the winter before making the move in the summer.

The only caveat is that pre-contract agreements can only be struck with foreign clubs, which prevents an outfit from unsettling their domestic rivals by negotiating with their players halfway through the current season. 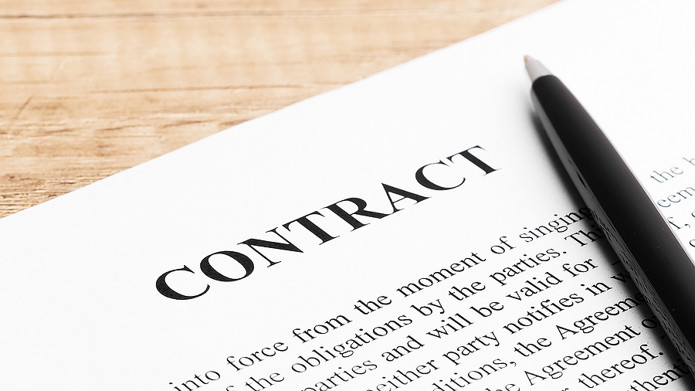 FIFA have got their crack team of lawyers on the case to type up the legalese by which pre-contract agreements are struck:

“A club intending to conclude a contract with a professional must inform the player’s current club in writing before entering into negotiations with him,” their rulebook states.

“A professional shall only be free to conclude a contract with another club if his contract with his present club has expired or is due to expire within six months. Any breach of this provision shall be subject to appropriate sanctions.”

But let’s imagine a situation where Mbappe signs for Real Madrid in January on a pre-contract, and yet then goes and tears his ACL – putting his career at threat. Is the transfer deal legally binding?

According to law firm Blake Morgan, perhaps not. They believe that a pre-contract agreement is merely a ‘commitment’ to completing a later deal, however that in some instances the move could be broken by either party.

That said, a pre-contract is likely to be considered binding where the ‘essential terms’, such as length of contract, salary and other commercial perks have been agreed in advance.

FIFA’s Dispute Resolution Chamber (DRC) has acted in a number of scenarios where one party has tried to welch on a pre-contract, and they will decide how to proceed – usually, if an agreement is broken before it is due to start, then the DRC has held that the deal is not binding.

So, in theory, Real Madrid could walk away from the Mbappe deal if he suffered a serious injury at some point during the remainder of the season, for example.

The contractual situation of stars like Mbappe and Pogba leaves their respective clubs in a tight squeeze.

If they allow the players to walk away for free at the end of the season, then they will receive absolutely nothing by the way of financial recompense – in the case of the two players name above, we’re probably talking £100 million or more.

And so the January transfer window affords them two realistic choices: try desperately to renegotiate an extended contract, which they know leaves them exposed to paying astronomical wage increases, or instead try to sell them for a fee – leaving them liable to strengthening a Champions League rival while weakening their own position.

So it’s a set-up that even the most powerful of clubs in world football want to avoid….unfortunately for them, it’s the players and their agents that are the ones that hold all the power in that particular battle.