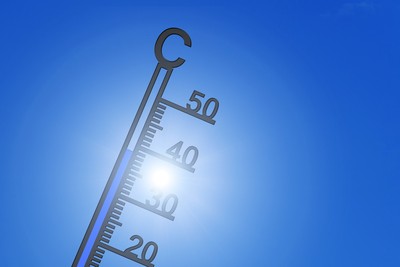 November 2021 heralded the COP26 meeting, where some of the world’s most prominent figures headed to Glasgow to discuss climate change and its related issues….after taking a nice private jet ride to the Scottish city, of course.

Whether it achieved anything remains to be seen – leaders from China, Russia and Japan failed to attend, thus making the hopes of a climate deal significantly reduced, but at least it brings the wider topic of the environment and the need for global reform on green matters into the conversation.

Let’s be honest, most of us love sport – but we have to accept the burden that international travel places on the environment. And thus, sport is contributing to climate change….and not for the better.

What can be done about it? Not a great deal, you suspect, unless we’re happy for competitions like the Champions League or golf’s PGA TOUR – on which players take jets across the USA, let alone the rest of the world – to essentially cease to exist.

Climate change is causing a wider set of issues too, both in terms of hosting events and in the performance levels of those involved. The long-distance running and walking events at the Olympic Games in 2021 had to be moved from Tokyo, such was the concern about the devastatingly high temperatures in the city – a direct consequence of emissions and thus climate change.

So what can sport do to tackle climate change….or has the damage already been done?

One of the key issues, and the elephant in the room, with top-level sport is air travel.

Around 5% of all global warming is accounted for by aviation, and it remains by far and away the most ‘dangerous’ form of travel for those interested in the preservation of the environment.

Which brings us back to elite world sport….what is the solution? To offer more context, during the September international break Tottenham’s players alone travelled a staggering 83,000 miles collectively to and from games – in an age of environmental awareness, that beggars belief.

Factor in competitions likes the Champions League and Europa League, and it becomes evident pretty quickly that football is enacting climate change quicker than any other sport on the planet.

What’s the solution? Well, we know that even a short-haul flight to Europe from the UK causes 150g of CO2 emissions, whereas the same jaunt on a coach would cause 30g and the train would cause 10g.

But footballers shouldn’t have to travel amongst the riff raff on public transport, should they!?

The schedule doesn’t help either. It would be impossible to expect an English side to travel by coach to say, Moscow, for a Champions League game on Wednesday and then return in time for a Premier League tie on the Saturday.

But if we’re going to get real about climate change – as leading sporting governing bodies claim to be – then serious sacrifices need to be made, not just piecemeal efforts.

Too Hot to Handle 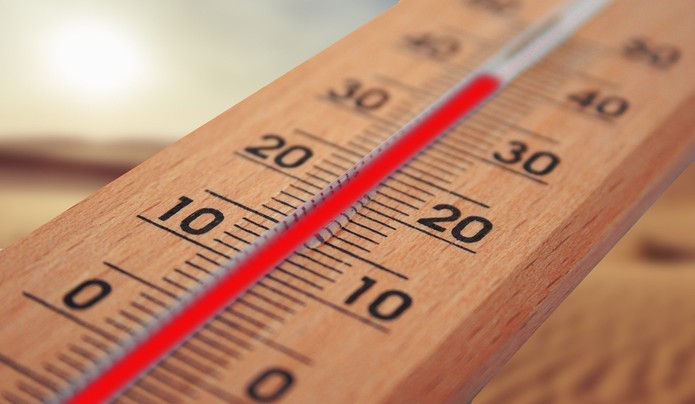 “I can finish the match, but I might die.”

Those were the words of Daniil Medvedev during his quarter-final match at the Olympic Games in the summer. The Russian might have been slightly exaggerating, but the mercury did hit 34˚C in Tokyo and forced his clash to twice be suspended for medical timeouts.

In the same week, two female tennis stars – Zarina Diyas and Paula Badosa had to retire from their games and were later diagnosed with heat exhaustion….Badosa taken from the court in a wheelchair.

How will those individuals be affected in the long term by the stresses they place upon their bodies?

In some ways, the Tokyo Games were farcical, with some events given 6:30am start times so that they could be completed before the sun reached its fiercest. The beach volleyball competitors complained that the sand was too hot to stand on, while several other sporting stars were taken to hospital – such were the rigours placed upon their body.

In fairness, it should be said that Tokyo was experiencing a heatwave at the time, but such extremes of weather go hand-in-hand with climate change – consequently, the situation is likely to get worse unless something is done.

Are we facing the very real possibility that the Summer Olympics could be moved to the spring or autumn to ensure cooler temperatures? Perhaps not, but it’s not impossible that the list of potential of host countries will diminish in the years to come if cities like Tokyo and Los Angeles continue to heat up at an unchecked rate.

To offer some other context, cricket’s leaders have had to introduce new laws on how to handle such extremes. The ‘extreme heat policy’ gives umpires the discretion to take the players from the field if they deem it too hot – a scenario that would have helped England captain Joe Root in 2018 when he was hospitalised with severe dehydration while playing in an Ashes encounter.

The Tide is High 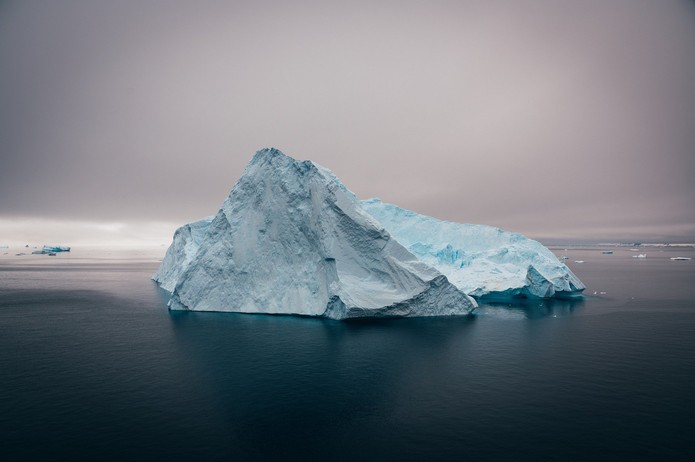 As icecaps melt due to climate change, it causes sea levels to rise – causing erosion and other associated damages to coastal regions.

For sports fans, the reality is that some of the most beloved golf courses in the world may have to close their doors for good if their safety is impacted.

St Andrews, the spiritual home of the sport, could be underwater as early as 2050 – with other courses on the Open Championship rotation, including Carnoustie and Royal Troon, also impacted by rising sea levels and flooding.

So bad is the situation at Pebble Beach Golf Club in California, another iconic venue that has hosted the sport’s majors, they have been forced to erect a huge ‘seawall’ to protect the 18th green from the tides, high winds and salt spray.

Some of golf’s leading authorities have commissioned research studies to see what can be done, but that is the conversational hot potato of the moment – what can be done if the wider population doesn’t buy into the need for urgent environmental reform?

Previous Post: « Which Footballers Have Played for the Most Clubs in Football?
Next Post: Who is the Best Manager in the Premier League? Pep, Klopp, Ole and Co Rated for Efficiency »