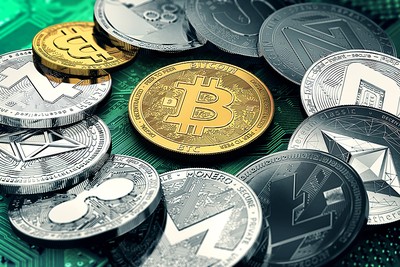 Winning the Bedfordshire Senior Trophy is about as good as it’s ever got for Bedford FC.

But maybe their supporters can start to dream of historic days after it was confirmed they have been taken over by an ambitious local entrepreneur.

Peter McCormack has made his fortune by investing and trading bitcoin and other cryptocurrencies, and it was using those riches that he was able to fork out the unspecified sum to take over his beloved local club.

Not only that, McCormack – who has renamed his Twitter feed ‘Peter McLasso’ in homage to Ted Lasso, the fictional TV character – has revealed plans to put bitcoin ‘at the heart of Bedford FC’s operations.

Could his bold plan to take the part-timers all the way to the Premier League ever bear fruit? And is crypto set to become the new currency of choice in football ownership?

McCormack revealed he had acquired Bedford FC on his Twitter feed in December, before detailing a 14-point dossier of plans to take the South Midlands League Division One outfit to football’s promised land.

NEWS: I can announce that I have agreed on a deal to acquire Bedford FC from their current chairman Lui.

McCormack revealed that it was ‘a childhood dream’ to own the club, and that he would be taking over as chairman.

He then confirmed his desire to take Bedford FC to the Premier League – a process that would require nine promotions from their current amateur status. McCormack also divulged his strategy to ‘establish our club as the #bitcoin club, a team that operates on a #bitcoin standard.’

Through sponsorships and merchandise deals, McCormack believes that Bedford FC will have the budget of a ‘small League One club’, which would give them the comprehensive resources to climb football’s non-league pyramid – if they can get the right manager and players in.

To facilitate his club’s rise to the top of the football pyramid, McCormack plans to tap into the online crypto community – ‘an army of 150 million bitcoin holders’ – and his own Twitter following of more than 400,000.

“Where local teams can only tap into a local community of fans/companies to drive revenue, we have a global army of #bitcoin holders and companies who can get behind this,” McCormack tweeted.

A new Twitter page, Real Bedford FC, has been set up and currently has more than 6,000 followers. They have shared potential new kit designs, which heavily feature the bitcoin logo, amongst other posts detailing their new dawn as a football club. 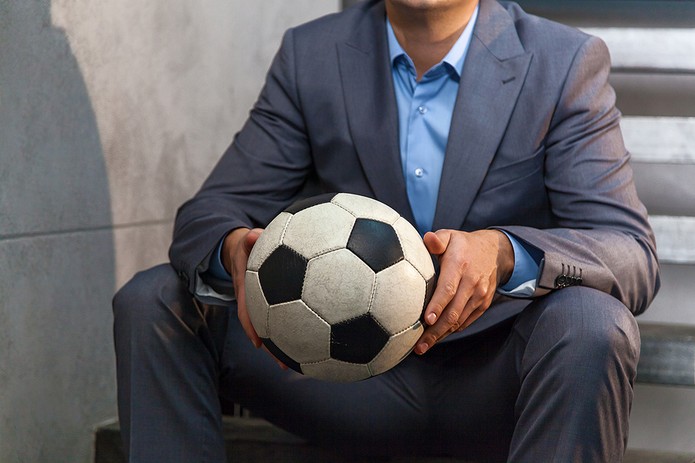 Whether Peter McCormack is a trail-blazing progressive or a naïve chancer remains to be seen, but he’s not the first crypto investor to try and buy their way into football.

Just a day after he announced he had acquired Bedford FC, a US cryptocurrency consortium – WAGMI United – revealed they had made a bid for Bradford City FC.

The Bantams’ chairman, Stefan Rupp, denied that talks were at an advanced stage with the group, who would fund their purchase via their crypto holdings and the sale of NFTs – non-fungible tokens.

We can expect more and more clubs around the world to be taken over by crypto investors, particularly now that a single bitcoin is worth £35,000.

And the fact that crypto prices can mature will be of interest to lower league clubs, who might now sell their players for bitcoin and then hold the funds in their wallet to accrue value. Already the world’s first transfer has been completed solely in crypto – Turkish side Harunustaspo delving into their holdings to secure the privilege. 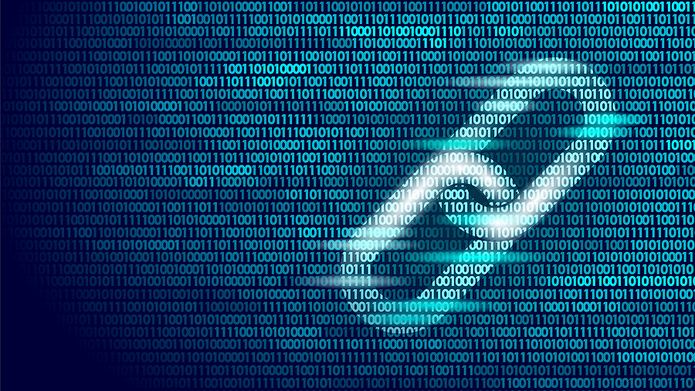 While club ownership battles are being waged with crypto and other digital investment vehicles, crypto is also being increasingly used in sponsorships and commercial partnerships.

Headlines were made when Dogecoin, which started life as a social media meme, revealed that they would be a shirt sleeve sponsor of Premier League outfit Watford – the Hornets were forced to defend themselves after it was revealed the coin’s founders had paid for the deal in full via crypto.

Clubs are dreaming up innovative ways to drum up revenue via the crypto stores of their fans as well. So called ‘fan tokens’ are being sold to generate cashflow, with the perks to holders being anything from a vote on the team’s walk-out music to the messages displayed at the training ground.

To some, that will sound like a gimmick, but to offer some guidance on how useful these tokens can be, PSG paid some of Lionel Messi’s signing-on fee in the revenue generated by the sale of their own crypto currency.

The BBC has calculated that more than £260 million has already been generated worldwide through the sales of fan tokens, with 24 clubs from Europe’s top five leagues – including eight Premier League outfits – offering fans a chance to invest in this manner.

There’s no two ways about it – cryptocurrency is becoming an increasingly prominent part of football and the wider sporting world. From ownership and commercial deals to transfers and player fees, it feels like this is just the beginning of the beautiful game’s bitcoin takeover.

Previous Post: « Ranking the Fastest Red Cards Of All Time After Paraguayan Goalkeeper Sent Off BEFORE Kick Off
Next Post: How Does the Premier League Decide Which Games to Postpone? »