Relegation from the Premier League tends to be a mini disaster for those involved, although the clubs that descend through the trapdoor to the Championship at least have one perk to fall back on – parachute payments.

This handsome payout is given by the Premier League to the trio of teams that are relegated each term, and the windfall has been described as unfair by those already in the second tier – how can they expect to compete on an even footing with their newly-minted rivals?

Well, according to an exclusive reported in The Guardian, they may not have to for much longer.

Officials from the Premier League and the EFL have met to discuss alternative measures for financing the English game, with parachute payments potentially coming to an end.

As things stand, parachute payments are set to stay in place for the next three seasons, but in the wake of the Crouch Review – a fan-led consultation helmed by Tracey Crouch MP – the Premier League has agreed to host an emergency shareholders’ meeting to discuss alternative options.

What are Parachute Payments? 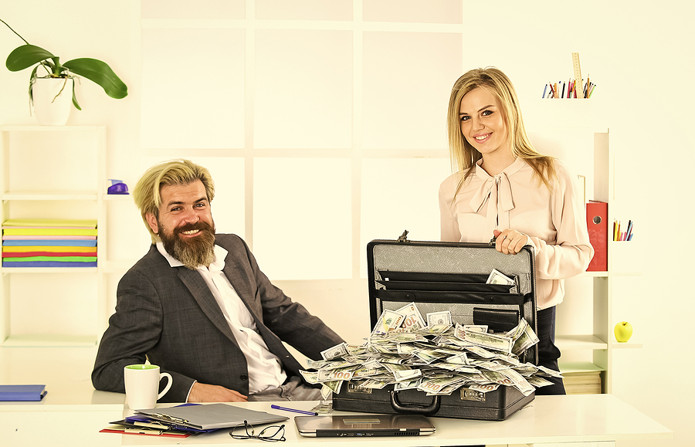 Teams that are relegated from the Premier League are handed a payout as a way of cushioning the blow of demotion – that metaphor of ‘falling’ giving rise to the name parachute payments.

The payments are made for a three-year period following relegation and are taken from the share of the broadcasting rights that each top-flight club receives. This payment is split into three chunks: 55% in the first year, 45% in the second and 20% is paid in the third year if the club had spent more than one consecutive season in the Premier League prior to their demotion.

First introduced in time for the 2015/16 season, parachute payments were back-dated to 2011/12 so that Bolton, Wolves and Blackburn Rovers could get their hands on some of the cash.

It’s also worth noting that a club no longer receives parachute payments if they are promoted back to the top-flight within the three-year period as described.

The parachute payments system is unique to English football – no other major league around the world implements a similar strategy for their teams relegated from the top flight. 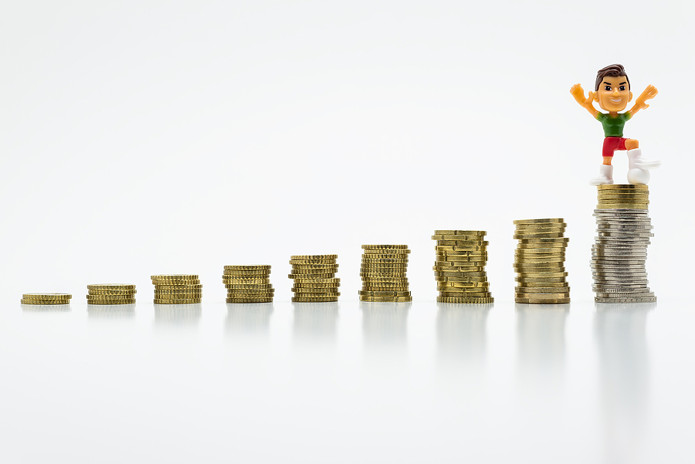 Imagine life as a Championship club with aspirations of promotion to English football’s promised land.

You are building slowly but surely towards a top six finish, investing steadily in the players and infrastructure to mount that challenge. And then, come August, three new teams are foisted upon your division armed with a significant chunk of change to spend.

For context, Huddersfield Town – relegated at the end of the 2018/19 season – have so far received £42 million in parachute payments, and while they are yet to make that count on the pitch in the Championship, you can see why their rivals in the second-tier believe the system is somewhat unfair.

With parachute payments kicking in during the 2015/16 season, it’s worth taking a look at how the clubs receiving them have fared since – is the golden handout guaranteed to buy success the following campaign?

Those listed in bold are the clubs that have re-gained promotion from the Championship within the three-year window of their parachute payments, and as you can see there’s a good percentage of teams that have used their handout to good effect.

In fact, since the start of the 2018/19 season, six of the nine promoted teams were receiving parachute payments at the time of their ascension.

Of course, it’s important to have balance, and the devil’s advocate approach would be to remind us all that the teams highlighted in green may well have been promoted anyway – parachute payments or not.

The Argument for Parachute Payments

If we’re talking about sports that pride themselves on fairness and equality of competition, football is not particularly high up the list.

Money buys success in the beautiful game, for the most part, and so those relegated from the Premier League have a clear edge the following season in the Championship when armed with their first parachute jackpot.

But perhaps it should be that way….it’s a ‘reward’, of sorts, for past performances, and getting promoted in the first place.

Having the fallback position of the parachute payments means that promoted clubs can give their first season in the Premier League a really good go – rather than cutting costs and being conservative in the transfer window for fear of the expense of relegation.

It costs a club roughly £90 million when they are relegated, and many would face financial peril if some sort of compensation package isn’t put in place. As well as signing new players for their time in the Premier League, many relegated sides give their existing stars pay increases too and fork out bonuses upon promotion – they come down to the Championship with significantly greater costs than they went up with.

So some sort of rescue package seems financially feasible….whether parachute payments are the right medium remains to be seen.

Previous Post: « Football Pre-Contractual Negotiations: What are They and What are the Rules?
Next Post: Cristiano Ronaldo Joins the 800 Goal Club: Has He Scored More Goals Than Anyone Else In Football History? »