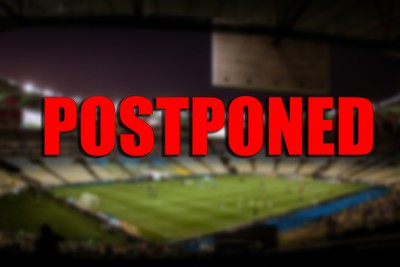 When should a football match be postponed, and when should it be played?

Those are topical questions every winter when the weather takes a turn for the worse, and with the global health crisis complicating matters further the 2021/22 season has been hampered by an apparent lack of transparency as to when games should and shouldn’t be called off.

A number of positive tests have seen as many as a dozen Premier League games postponed, and those will have to be replayed at a later date – adding extra pressure to an already stacked fixture list.

With cold and wet weather to come, there could be further postponements to consider as well, so there will be plenty of fans wondering how does the Premier League decide which games to postpone?

When Do Premier League Games Get Postponed? 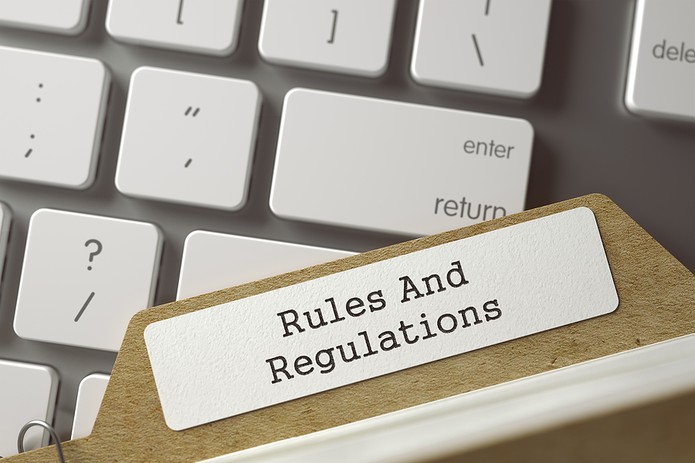 We can dip into the Premier League’s official handbook – a weighty tome that contains all of the rules and regulations it operates by – to reveal the circumstances that could see a game postponed.

Firstly, there are five instances when a Premier League game can be postponed:

As far as postponements are concerned due to positive test results, the Premier League has exercised its power to call games off when there is an overwhelming number of cases on either team. During severe restrictions, the government exercised their ‘statutory power’ to insist matches took place behind closed doors.

When the weather is the main factor, the match officials will examine the pitch to determine whether it is playable or not – keeping the safety of the players in mind, and also whether the ‘spectacle’ is compromised by the conditions. Sometimes, games will be called off when it is deemed that the conditions make it unsafe for fans to travel, as was the case with the Liverpool vs Tottenham contest in January 2010. Despite the pitch being declared playable, the surrounding areas were covered in snow and ice – leaving officials no choice but to call it off.

There can be other circumstances in which a game may be deemed ‘unsafe’, and where a postponement is necessary. The Manchester United vs Liverpool clash at Old Trafford at the tailend of the 2020/21 season was postponed when a number of fans got onto the pitch to protest against the Glazers’ ownership of the hosts. That was the first time in history that a game had been postponed in the Premier League due to protestations.

It’s rare that the police are involved in a postponement, but they exercised their executive powers during the 2015/16 campaign when Manchester United were set to host Bournemouth. A suspect package was found in the toilets at Old Trafford, and fearing it might be a bomb the authorities deemed a postponement necessary while a controlled explosion was carried out.

However, it later turned out that the ‘package’ was a dummy device left by mistake after a safety training session for staff, which was rather embarrassing for all involved.

How Many Players Must Be Absent for a Game to Be Postponed? 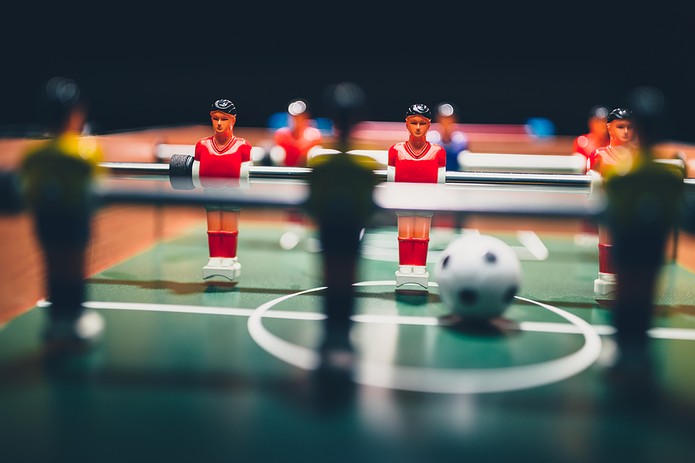 To make the rules clearer on how many players need to be injured/ill/positive before a game can be called off, Premier League chiefs have come up with their magic number.

And that is 14, so if a club has at least that many eligible players available, they cannot call off the game themselves – they need an ‘order’ from an official Premier League representative. Eligible is defined as any player formally named on the club’s squad list.

When less than 14 players are available, a game will be postponed unless a club is found to have not followed Premier League medical protocol, or where steps could be taken to find ‘replacements’ – i.e. if the transfer window is open, recalling loan players back to the parent club.

The Premier League rules state that their board will consider allowing postponements ‘in exceptional circumstances’, although requests are handled on a case-by-case basis.

When Do Postponed Games Get Played? 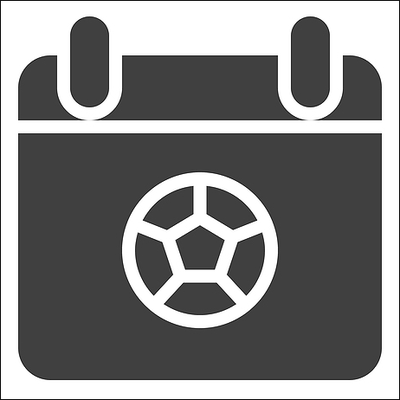 When a Premier League game is postponed, it has to be rescheduled for a midweek time slot that suits both teams involved.

This is complicated when one or both of the clubs is involved in European competition, however there are a number of opportunities – particularly in April – where a midweek game could in theory be slotted in.

Another alternative is for the fortnight-long winter break, which is being rolled out by the Premier League again in January/February 2022, to be scrapped. It’s unlikely that the campaign will go on beyond the end of the current time slot in May, given that the Euros were held last summer and the players need a break for their own wellbeing.

Another factor that could complicate matters in the first months of 2022 is the Africa Cup of Nations, which will see a number of clubs without their contingent of players from the continent.

Previous Post: « Bedford FC: The World’s First Football Club to be Bought with Cryptocurrency?
Next Post: Could the Freddy Tylicki Case Against Graham Gibbons Change the Way that Jockeys Ride? »