When you allow a country as polarising as China to host an Olympic Games, at a time when political and humanitarian sensitivities are front page news, it’s likely that there’s going to be an almighty fallout.

The alleged human rights breaches in the province of Xinjiang, and the ongoing mystery surrounding the suspected disappearance of Chinese tennis star Peng Shuai, have led both the USA and Australia to announce a diplomatic boycott of the 2022 Winter Olympics, which are scheduled to take place in Beijing.

Citing the ‘egregious human rights abuses and atrocities in Xinjiang’, where the ethnic community of Uyghur Muslims is based, America declared their intention to boycott Beijing, while a breakdown of relations between Australia and China has led the former to the same decision. It’s believed that New Zealand and others are considering a similar stance.

China has not been amused by those actions. They have warned that the US will ‘pay a price’ for their boycott, while the search phrase ‘US diplomatic boycott of Beijing Winter Olympics’ has been banned on the country’s social media channel, Weibo.

Meanwhile, Chinese officials have spoken of ‘resolute countermeasures’ against Australia, so things are pretty frosty in the lead up to the Games.

It should be noted of course that this is a diplomatic boycott, meaning that those individuals packed off for some nice hospitality under the guise of enhancing international relations will not get their bi-annual jolly to the Olympics. However, athletes have been cleared to compete in Beijing by their respective countries involved in the walk out.

To that end, the Winter Games in 2022 have gotten off lightly so far, because there have been times in the past when editions of the Olympics have been boycotted altogether.

When politics and sport mix, it tends to be a heady mix. And when Egypt was invaded by first Israel and then the UK and France, it was the unlikely target of the Melbourne Olympics in 1965 that suffered.

The squabble was over the Suez Canal, and returning the use of the waterway to the Western cabal that included the British and the French – of whom Australia was a loose ally (although they played no part in the Suez invasion). So a number of nations in the Gulf decided to boycott.

But that wasn’t the only headache for Games organisers. Australia welcomed the Soviet Union to the Olympics, despite the fact they had quashed the uprising in Hungary designed to remove Stalin from power – leading to 3,000 deaths and more than 200,000 Hungarians seeking asylum overseas.

Spain, Switzerland and the Netherlands boycotted the Melbourne Games due to the participation of the Soviet Union, while China also withdrew from the competition when Olympic chiefs recognised Taiwan as a republic. 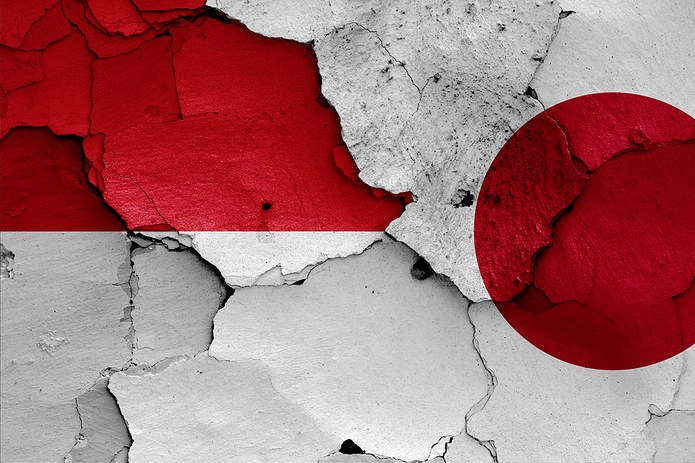 While largely forgotten these days, once upon a time there was a very brief competitor to the Olympic Games – the Games of the New Emerging Forces (GANEFO).

The name might sound preposterous, but there were two editions of GANEFO in 1963 and 1967 held after Indonesia was banned by the International Olympic Committee (IOC) for refusing to allow Taiwan and Israel to enter the Asian Games.

Backed by a number of allies, including the USSR, China and Iraq, Indonesia established GANEFO and the first of their games – in which ten countries competed – were held in 1963.

Perhaps unsurprisingly, the IOC did not take too kindly to that, and they tried to impose sanctions on the key conspirators – in the end, Indonesia, China and North Korea instead voluntarily boycotted the 1964 Olympics in Tokyo. 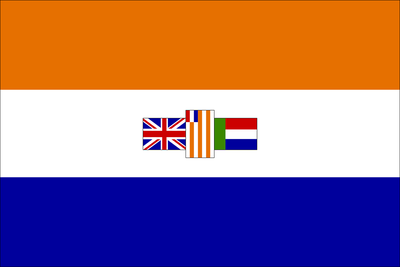 Politics was once again at the heart of the decision of a whopping 34 countries to completely boycott the Montreal Olympics in 1976.

It all began with rugby union, when New Zealand decided to tour South Africa in 1976 at the height of the Apartheid movement. The latter was banned by the IOC for their horrendous politics of the time, and many African nations wanted the Olympic authority to ban New Zealand too.

But the IOC refused, and so dozens of countries – including Egypt, Cameroon, Ghana, Kenya and Nigeria to name a few – withdrew.

Others, including Iraq, decided to join the African-led boycott, while some countries like El Salvador and Zaire decided not to compete for economic reasons.

China, meanwhile, were up to their old tricks as the Republic of China and the People’s Republic of China had an almighty fallout – Canada did not recognise the former as an official state, and so they withdrew from the Montreal Games in retaliation. 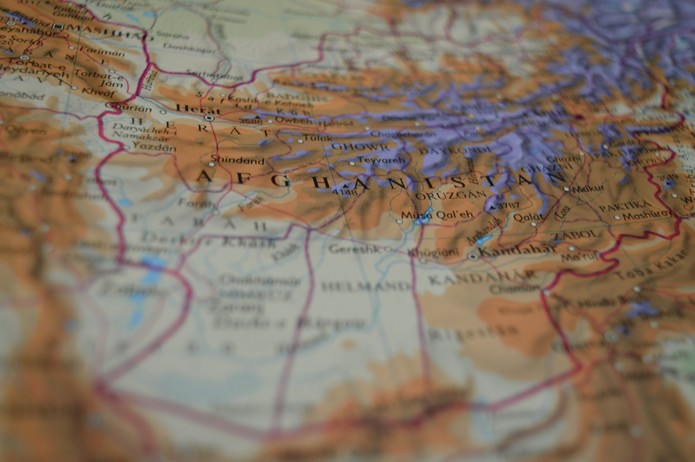 As the Cold War raged, the Soviet Union invaded Afghanistan to help Republican forces battle the Mujahideen forces in the country.

The USA issued an ultimatum that they would boycott the Moscow Games unless Soviet troops left Afghanistan, and when they refused the US started a chain of events that saw 66 nations or territories boycott in total.

The likes of Great Britain, Italy, France and Australia did compete, although they chose to perform under the unified Olympic banner – hoisting the famous five rings flag at the various medal ceremonies.

Meanwhile, the USA hosted the Liberty Bell Classic, a track and field event made up of 29 competing countries that had boycotted Moscow. 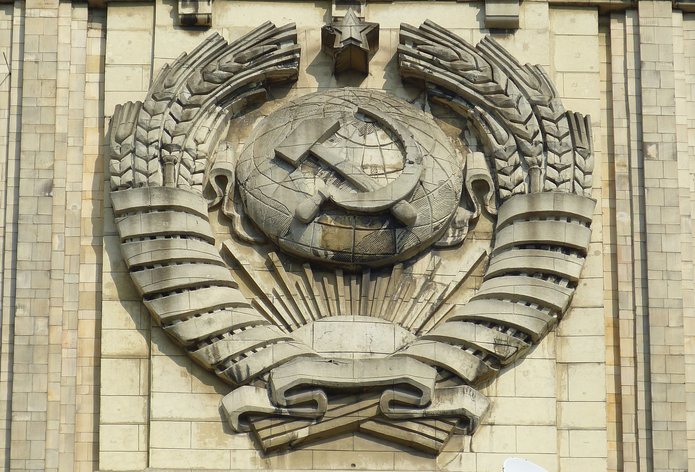 After the mass boycott of 1980 that was choreographed by the USA, it’s not a huge surprise that the Los Angeles Games four years later drew a similar response.

You won’t be shocked to learn that the Soviet Union coordinated a boycott of their own, and their allies in the Eastern Bloc were only too happy to oblige.

Albania, Iran and Libya also boycotted the Games, although they weren’t part of the Soviet faction.