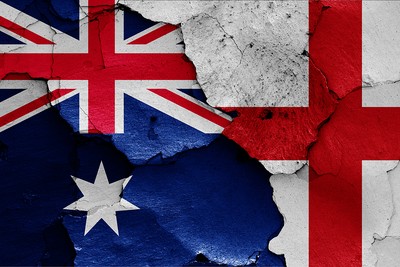 While able to mix it with Australia on home soil in Ashes series, when the action takes place down under it seems to become a case of men against boys.

Only once in nearly five decades have England clinched the famous little urn on Aussie soil – since 1987, eight of the nine Ashes series’ played in Australia have ended in a home victory.

Joe Root’s men may have headed to the southern hemisphere with confidence in the winter of 2021/22, but any dreams of stopping the rot for the travelling Barmy Army were soon shot down in the most dramatic fashion – the Aussies cruising to a 3-0 lead after the opening trio of tests in imperious style. If this was a boxing match, England would have retired on their stool with gratitude.

It leaves Root and co staring down the barrel of the most inglorious feat in English cricket – the 0-5 Ashes defeat. It transpires they would be in infamous company, with both England and Australia on the end of such hopeless losses.

So how often has the Ashes ended in a whitewash victory for either team? 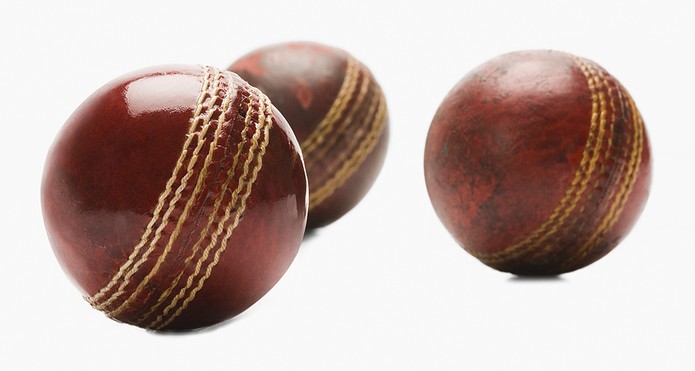 The switch to a five-test series has only come about since the 1980s, and before then the Ashes had rarely settled on a structured format – anything from three to six tests have been played.

It was in the early days of the three-match fixture that England enjoyed their first ever whitewash Ashes victory….although you’ll have to go back to 1886 for details of the Aussie thrashing.

England won a nervy series opener at Old Trafford by four wickets, before they asserted their dominance at Lord’s courtesy of two fine performances – Arthur Shrewsbury’s knock of 164, allied to an eleven-wicket haul from left arm spinner Johnny Briggs, powered England to an innings win.

The third and final test took place at the Oval, and the legendary W.G. Grace was the headline-maker – he scored 170 as England batted for a mind-boggling 304 overs, before George Lohmann showed his class with the ball to capture 12 wickets and propel the English to a mammoth innings and 217 run victory. 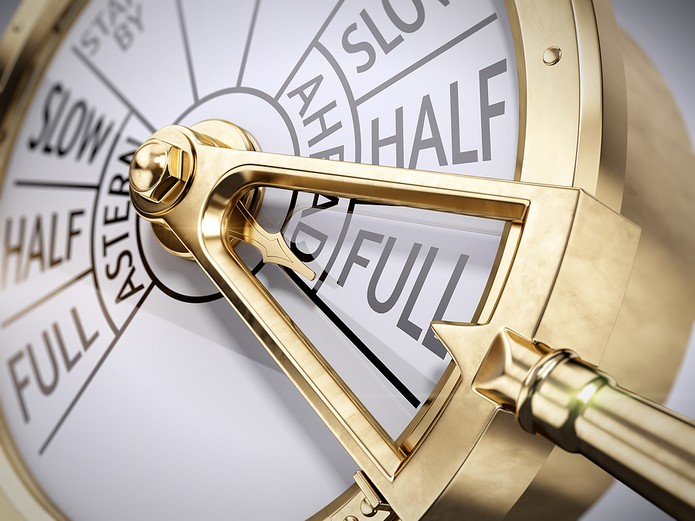 The Aussies would have to wait more than three decades before they could secure the ultimate cricketing revenge.

They hosted England in a five-game series of timeless tests – that is, matches with no fixed end point. It meant that no contest could end in a draw, in theory, and so increased the chances of a whitewash victory….an opportunity Australia were only too glad to take.

A long and painful series for England – the games lasted as long as 500 overs, which is considerably more than the traditional five days we know test matches to be these days – ended in a comprehensive defeat, with the visitors barely laying a glove on their supreme hosts.

Five different Australian batsmen made centuries in the series, while Alfred Mailey ran amok with the ball – he took wickets for fun, including 9-141 in the second innings of the fourth test as the Aussies dominated on home soil….not the last time those words would be written over the next century.

Amazingly, 80 years would pass before either Australia or England dished out a whitewash trouncing of their old rivals.

When a clean sweep did come, perhaps unsurprisingly it was the Aussies on home soil who dished out the punishment to a woefully outclassed England side.

The tone was set on the first morning of the opening test, when Steve Harmison bowled a wide that was so inaccurate it was fielded by his captain, Andrew Flintoff, at second slip.

Ricky Ponting and Justin Langer demolished the England bowling attack to set up a 277 run win at the Gabba, before that man Ponting hit another ton as Flintoff’s outfit once again crumbled – Paul Collingwood the only Englishman to offer any resistance with an outstanding 206 in the first innings.

The third test at the WACA was a high scoring affair, but unfortunately it was the Aussies who made hay while the sun shone – Michael Clarke notching a sublime second innings century, and despite eight wickets for Monty Panesar and a ton for Alastair Cook, England again came up short.

With the series over as a contest, the hope was that England might relax and play something like their best cricket, but if anything Australia kicked on – winning the fourth test at the MCG by an innings and 99 runs.

Could England avoid the whitewash in the fifth and final test? After being bowled out for 291 in their first innings in little over a day that didn’t seem likely, and so it proved when they capitulated to 147 all out in their second effort to hand Australia the first clean sweep triumph in the Ashes in eight decades. 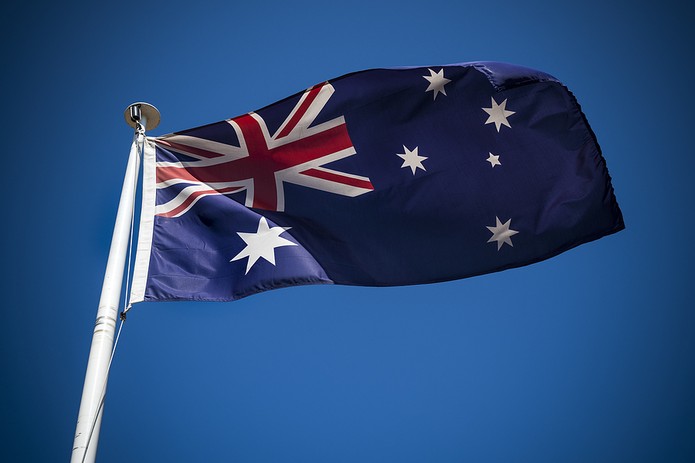 It would seem that 0-5 Ashes tonkings for England are like buses….

Just six years after their previous whitewash defeat, Captain Cook led his men down under and suffered the most embarrassing of series defeats.

This time, England got out of the gates well, reducing the Aussies to 132/6 at lunch on the first day of the opening test. But a rally from Brad Haddin and Mitchell Johnson saw them post a competitive 295 all out, and it was all downhill from there….

Australia won that first test after rolling England out for 136 and 179, and England’s woes with the willow continued next time out at the Adelaide Oval – they were dismissed for 172 in their first innings in reply to the Aussie’s mammoth 570/9 declared.

England showed plenty of heart in the third test – Ben Stokes announcing himself to the Aussies with a gutsy 120 in the second innings, but centuries from David Warner and Steve Smith – and a fiery spell of bowling from Johnson – condemned the English to a 150-run loss.

For the second time in seven years, England were staring down the barrel of a whitewash defeat – and again the expected rally did not come. Australia won the fourth and fifth tests by eight wickets and 281 runs respectively, delivering the fourth clean sweep in Ashes history.

Previous Post: « Could the Freddy Tylicki Case Against Graham Gibbons Change the Way that Jockeys Ride?
Next Post: How Often Does the Team Top of the Premier League at Christmas Win the Title? »