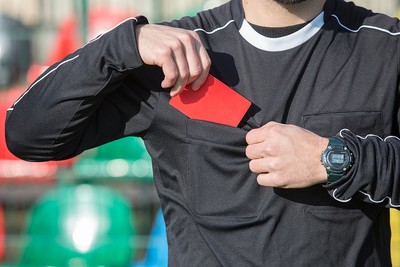 Ahead of a cup final, nerves can be frayed with the pressure on.

That spotlight may lead to some questionable behaviour, but there really is no excusing Jean Fernandes for getting sent off before kick off ahead of the Paraguayan Super Cup final in December.

The shot stopper, who plies his trade for Cerro Porteno, was lining up for his club against Olimpia in the showpiece occasion. As the teams were led out, Fernandes made his way to the penalty area and, for reasons known only to him, decided to aim a throat-slitting gesture at the Olimpia supporters behind his goal.

The incident was picked up by the VAR cameras, and after a message was relayed to the referee he decided to send Fernandes for an early bath – despite not having even blown his whistle to start the game yet.

To make matters worse, the keeper had to stand and wait while match officials watched a replay on the monitor by the side of the pitch – they deemed his gesture to be ‘provocative’, and were left with no choice but to hand Fernandes his marching orders.

The goalkeeper incredibly suggested after the game that the whole thing was one big misunderstanding, and that he was actually performing a Brazilian dance move known as the ‘vapo’.

“When I went to put my rosary by the side of the goalpost, something which I always do, the rival fans began to throw several things at me including firecrackers,” Fernandes explained.

“I reacted by making a gesture which in Brazil is normal. I don’t know what the ref thought, but he ended up red-carding me. It was a misunderstanding.”

Either way, he has at least achieved a record – the fastest red card in football history. But once the game has got underway, who features in the hall of shame for the quickest sending off ever? 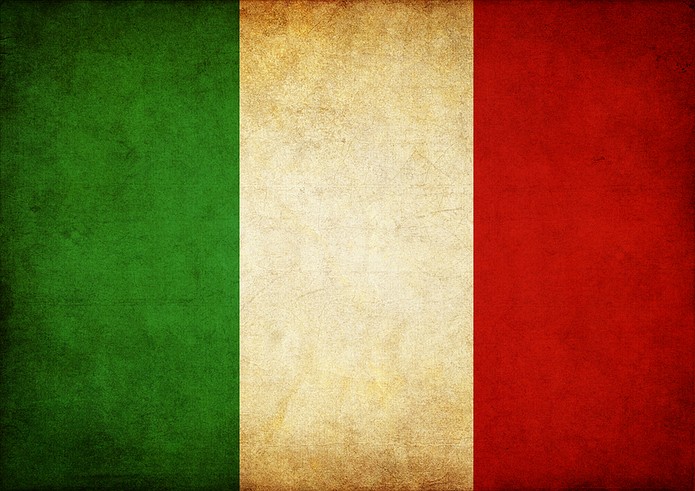 Only five players have been sent off after being on the pitch for just single digits of seconds (more on those shortly), and so our countdown kicks off with a player given his marching orders after just ten seconds of play.

Giuseppe Lorenzo was a no-nonsense striker at the best of times, but on this particular day in December 1990 he was in a particularly volatile mood.

He made his feelings quite clear when Bologna took on Parma, landing a right hook on an opponent barely ten seconds after kick off. This early bath was so premature the boiler had barely had time to kick in first….

As seven-second stints on the pitch go, Serge Djiehoua’s cameo for Greek side Gylfadas against Olympiacos Volou in 2013 takes some beating.

After his side had conceded to go 1-3 down, Djiehoua is substituted onto the field in an attempt to spark a late rally.

And the camera stays trained on him as he takes the kick off, crosses his heart in a quick prayer before becoming entangled with an opposition midfielder.

In fairness, Djiehoua barely touches the Olympiacos with an arm, who goes down like he’s been assassinated, but the referee has seen enough and brandished the red card – just seven seconds after the Ivorian had took to the pitch. 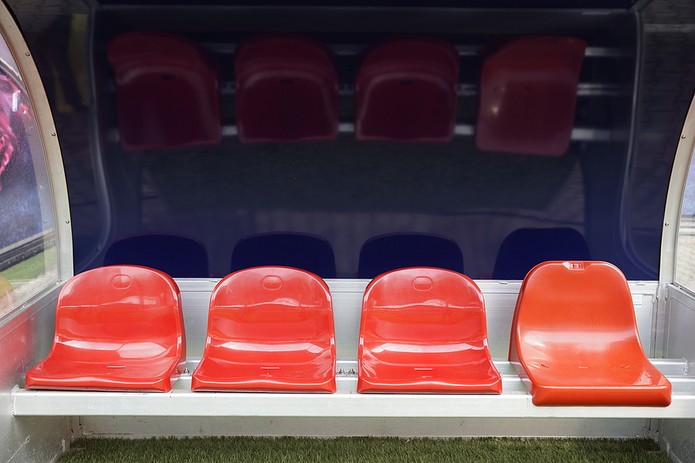 Substitutes like to stamp their authority on the game when they enter the pitch, but Wycombe’s Matt McClure took things a little too far back in 2015.

The striker, on as a 67th minute replacement in a game against Tranmere Rovers, jumped to contest a header and led with his arm in the duel with Adam Dugdale.

The referee followed the letter of the law and dismissed McClure, with the red card officially timed at 3.7 seconds after he had entered the pitch.

Bashley vs Chippenham Town might not sound like the most glamorous of fixtures, but in 2008 it played host to what is officially held to be the fastest red card in history.

With the game just three seconds old, David Pratt lunged into a tackle straight from kick off and took out opponent Chris Knowles – most watching agreed it was reckless and deserving of a red card.

When it was later confirmed that the dismissal was a world record, Pratt responded:

“The world record is not a big deal for me, it’s not something that I’m proud of. I’m not the sort of player that would deliberately go in to hurt someone.” 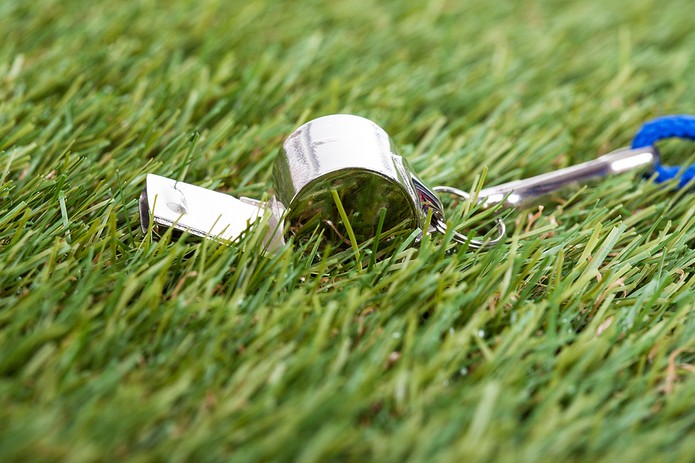 Okay, so the unofficial record takes some explaining.

Both Keith Gillespie and Walter Boyd were sent off after entering the field of play as substitutes, with their respective offences taking place BEFORE the referee had a chance to blow his whistle to restart the game.

Gillespie’s red card was given an official time of 86 seconds from the moment he entered the pitch to the card being shown – in-between time he had clocked Reading’s Stephen Hunt with an elbow while the players were waiting for the game to restart. But, as far as the actual game time was concerned, the Northern Ireland winger was sent for an early bath after zero seconds.

Boyd did something similar while playing for Swansea City against Darlington. Coming on to add his height at a set piece, Boyd got embroiled in some argy-bargy with an opponent and was red carded before the contest had even restarted from his substitution.

Previous Post: « The Controversial Use of Drones in Horse Racing Reaches the House of Lords
Next Post: Bedford FC: The World’s First Football Club to be Bought with Cryptocurrency? »