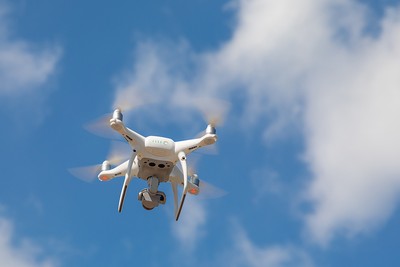 In a world where every second counts, there’s millions to be made and lost in the blink of an eye when betting on horse racing in-running.

As a consequence, you can almost forgive punters for trying to find an edge when wagering in the live markets – although, when that comes at the expense of the integrity of the sport, a line has to be drawn.

All of which brings us neatly to the topic of live streaming footage by drones. A thorny subject that is costing bookmakers and broadcast rights holders a lot of money, there still isn’t a law in place that bans drone owners from piloting their devices at horse racing meetings – delivering live footage that beats the time-delayed content supplied by contracted media outlets.

Punters with access to the live feed are able to see how a race is playing out a second or two quicker than anyone else watching remotely – enabling them to bet smarter both with the bookies and on the exchanges.

It’s a matter that infuriates, so perhaps there has been some positive movement in the right direction now that the topic of drone use in horse racing has been debated by the House of Lords.

But will that put an end to the spectre that could lead to vast sums being won by those deploying the technology. 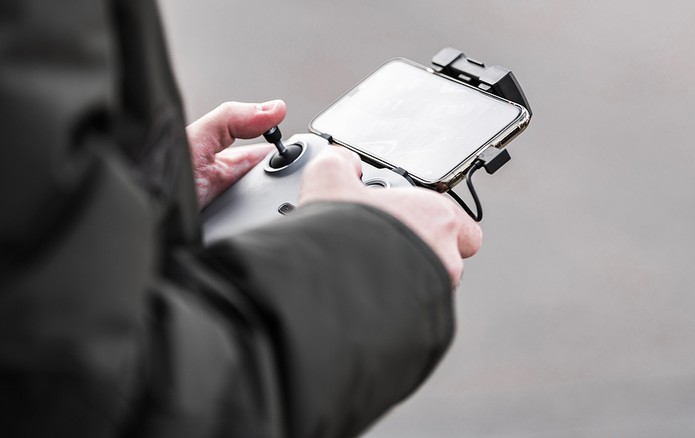 Bizarrely, there are no laws in action that outlaw the use of drones at racecourses.

To offer some context as to how brazen that has led some to be, both the Belfast Telegraph and Wired have run feature articles on a chap called Mick McCool.

The Wired piece reveals the lengths that McCool and two accomplices go to capture the action at Chelmsford back in April. The pilot and a spotter would command operations from the skies, while McCool would be perched in the back of a Ford Transit van watching the action on a TV screen and placing bets on what he saw.

After course officials got wind of what was happening, the police were called and the drone was confiscated – McCool and one of the other men were charged with flying it in a congested area, although the charges were later dropped. Incredibly, the judge called out the police, claiming they had applied a ‘misinterpretation of the law’ in banning the gang from using their drone in such a way. And so the door was left ajar for others to pursue the ‘pastime’….

And rather than being an isolated case, it’s now becoming apparent that drone launches near to racing venues are going beyond a man in a van – it was reported in the Leicester Mercury newspaper that homeowners close to the city’s racecourse were being offered ‘£50 a time’ to let drone users set up in their back gardens. 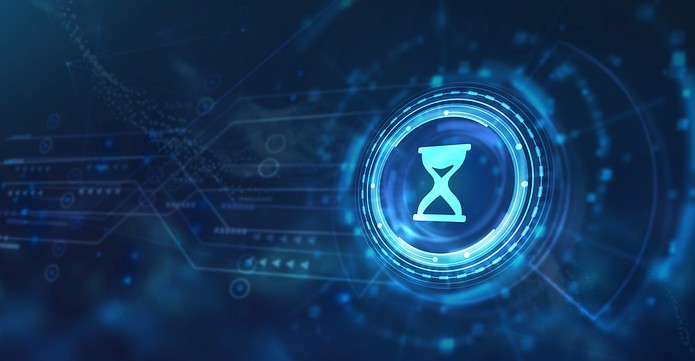 According to the techies, there is ‘latency’ – or a lag, in layman’s terms – of between 0.5-3 seconds when a horse race is streamed from the course to a live feed on a betting app or even to TV channels broadcasting the meeting.

The drone operators have that miniscule window of time to make their edge count, but with sophisticated software they are able to get back and lay bets onto the exchanges before those watching at home have even seen the latest developments in a race.

There’s a similar phenomenon called courtsiding, which is typically most common in tennis. Punters who are at the venue can bet on the winner of a service game or even the next point, knowing they have that up-to three second advantage on the broader market.

To make matters worse, the UK Gambling Commission has NOT outlawed courtsiding, and so you wonder what legal scope there is to ban the use of drones at race meetings as well. The Arena Racing Group (ARC), one of the UK’s most prominent racecourse owners, are yet to find a way to take drone users to court. 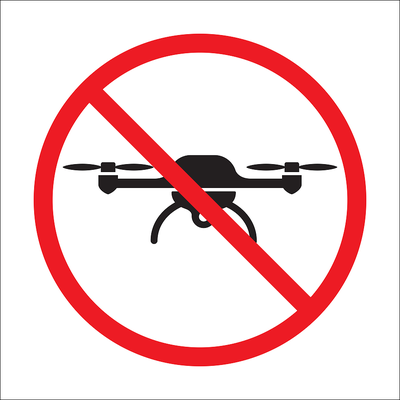 There are laws against flying a drone in a built-up or area or a crowded place, but drone users are able to circumnavigate those rules by only flying at meetings that are sparsely attended – or by flying their drones just far enough away from the track in order to not be brought to heel.

While yet to be classed as a criminal offence, you wonder if those most pained by droners might take a different path. ARC pay as much as £100 million per year for broadcast rights, while the Racecourse Association’s David Armstrong has spoken of a ‘breach of intellectual property’ when drone users film illegally.

This could be a viable angle to pursue, and Viscount Astor – speaking in the House of Lords in December – used the Copyright, Designs and Patents Act 1988 as a basis for a case against drones. By handing racecourses the sole copyright to a broadcast, Lord Lipsey also argued, the drone users would be breaking the law if they used the pictures for their own commercial gain.

The Racecourse Media Group is taking their own steps to bring the drones down from the skies. They are working on a new lower latency system to rival those deployed by droners….with the idea of restricting their advantages in the betting market.

Previous Post: « Los Angeles Olympics in 2028: Everything You Need to Know
Next Post: Ranking the Fastest Red Cards Of All Time After Paraguayan Goalkeeper Sent Off BEFORE Kick Off »