FIFA publishes their annual Global Transfer Report in January each year, and it often makes for interesting reading.

While not offering a view of domestic transfers within individual countries, it does shine a light on those deals which take internationally – i.e. where the player involved leaves a team in one nation to join a new employed overseas.

The transfer report is a useful document to track the movements of football over time, both in terms of how much clubs are spending on new players and which countries they are buying them from.

The numbers make for an intriguing read, and particularly so when compared to the figures recorded in years gone by – the progress of football from a mere sport to a whole economy in its own right is easy to track.

So let’s shine a light on the past decade of football transfer deals, and try to offer some kind of prediction as to how much clubs will be spending on new players by 2032. 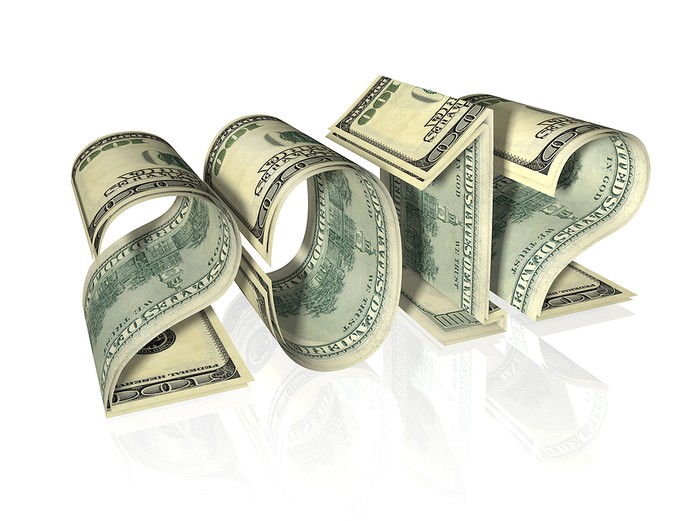 The FIFA Global Transfer Report for 2012 revealed that there were some 11,552 transfers carried out in the calendar year, although the total spend of clubs was actually down when compared to 2010 – $2.53 billion, which is around £1.85 billion based on today’s exchange rate, was the outlay.

As is the trend to this day, European clubs dominated the market, signing players from within the continent and sending their scouts overseas to the Americas and Asia in the pursuit of new talent.

Some 86% of transfer spending was paid by European clubs, which accounts for around $1.9 billion (£1.39 billion) of the total published by FIFA.

Clubs in a number of countries, including England, France and Germany, spent more in 2012 than they did in the year prior, but others – notably Spain – saw annual transfer spending fall by more than $200 million. That was in the midst of the Great Spanish Depression, you might recall.

Surprisingly, there’s a name high up on the list of international spenders which may surprise younger readers. Russian clubs splashed nearly $300 million in transfer fees in 2012, with the likes of Samuel Eto’o, Axel Witsel and Hulk all following the money – the five biggest transfer fees in Russian football history were spent between 2008-2013 as new investment flooded the sport there.

That meant that in 2011 Russia was second only to England in terms of international transfer spending: 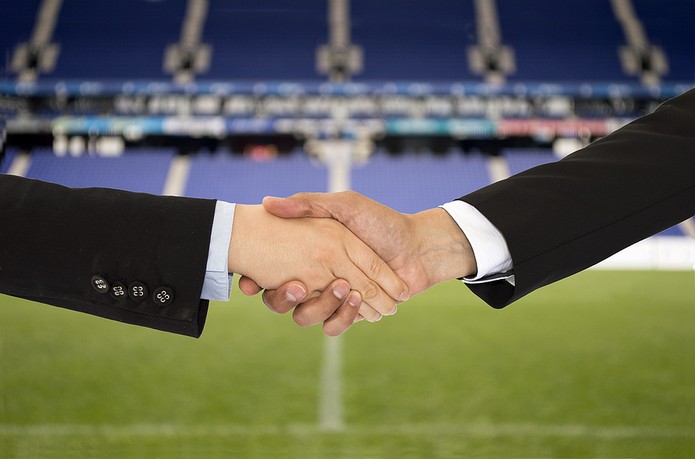 It’s fascinating to compare those 2012 figures with the data collected by FIFA in 2021 just a decade later.

While the amount spent on transfer fees had decreased for the second year in a row, clubs still forked out a combined total of $4.86 billion – almost doubling the $2.53 billion spent in 2012! As an interesting aside, the median transfer fee had fallen to $300k last year, which is quite a bit down on the $375k reported in 2017.

As was the case a decade earlier, European clubs had dominated the transfer landscape, all ten of the biggest individual deals were paid by clubs from this continent – Premier League outfits opening their wallets for seven of them.

The $4.36 billion spent by clubs in the UEFA jurisdiction dwarfed that of the next biggest spender, CONMEBOL, who paid just $554 million. The most common ‘stream’ of transfer activity saw Brazilians heading off to try their luck in Portugal.

As far as spending by clubs in individual countries is concerned, here’s how the top five ranked in 2021 – with their 2012 position also detailed.

As we can see, English, French and German clubs have held their position on the global spending list, while Italy have seen a marked uptick in transfer activity – they are spending almost $500 million more on new players nowadays than they were a decade.

We can also see the renaissance of Spanish clubs, who have doubled their outlay in the past ten years, while formerly cash-rich Russian clubs are now spending less than half of what they were a decade prior. 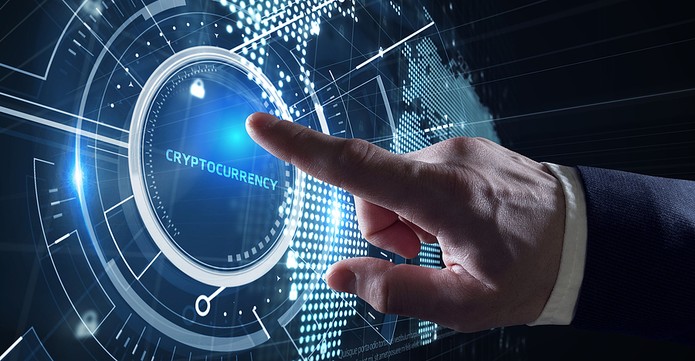 We can only speculate on what the future holds for football’s global transfer market.

But when we consider the growth in spending of English clubs – from $517 million to $1.3 billion – in the past decade, it’s not impossible that the $2 billion mark will be breached by 2031….and remember, this is for international transfers only.

As new cash-rich sponsors and owners flood into the game – most likely from the Middle East – even more money flows into the sport, and with many of these investors seeking immediate returns on their capital, huge transfer fees will follow.

Will we be seeing £200 million deals regularly by 2031? For context, in the past decade the record fee has increased from £49 million to Neymar’s mind-boggling £198 million switch to PSG in 2017.

Perhaps the way clubs pay for transfers will have changed too. Crypto and NFT tokens are increasingly flowing into the game, and while both remain unregulated they are seeing more mainstream adoption – could the big transfers in 2031 be paid for in Bitcoin?

Previous Post: « What are NFTs and Why Do Sports Stars Love Them?
Next Post: Scientists Warn of Unfair Advantage for Transgender Athletes Following IOC Rule Changes »