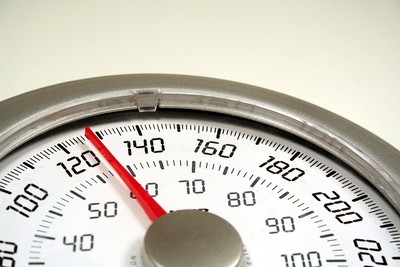 The British Horseracing Authority (BHA) has revealed that they will be increasing minimum riding weights – however, many of the sport’s flat and jump jockeys are not happy.

The BHA had introduced a 3lb weight increase to coincide with the health crisis, with weighing room safety measures including the closure of saunas to help riders shift some last minute timber.

It has now been confirmed that racecourse saunas will be banned permanently, and the BHA has confirmed a permanent rise of 2lb for the minimum riding weight.

The new rules, which are set to take effect from Saturday March 26, have been met with staunch criticism from jockeys, with Richard Kingscote intimating that it could even lead to some riders making themselves vomit in order to lose a pound or two.

And Dale Gibson, the interim CEO of the Professional Jockeys Association (PJA), has revealed that ‘some jockeys are concerned that their body weight has naturally increased during the last two years where the 3lb allowance was utilised.’

The BHA has bitten back, defending the new rules via a lengthy thread on their Twitter feed:

What are the Minimum Weight Rules for Jockeys? 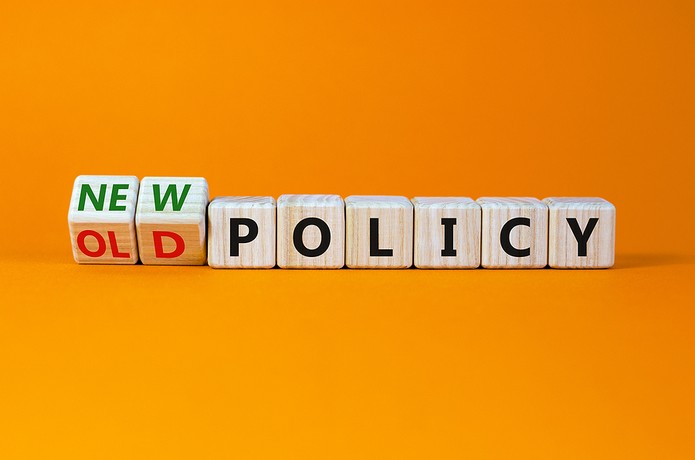 As of spring 2022, flat jockeys will see their minimum weight allowance increased to 8st 2lb, while for jump riders this will increase to a minimum of 10st 2lb.

Some older rules have been retained. Jockeys are allowed a 3lb allowance for them to wear safety equipment, including a Level 2 body protector, which has been law since 2018 and is said to enhance jockey safety considerably when compared to lighter models.

An additional 1lb allowance will be afforded to flat jockeys in the winter months, which will account for extra layers of warm clothing that they are allowed to wear.

These minimum weight rules bring British racing into line with its Irish counterpart, with the 2lb increase agreed with members of the Industry Racing Group.

The PJA, however, had argued that the pandemic-led rise of 3lb should be retained, although the BHA has said that their decision was born out of ‘consideration and balancing of all of the conflicting views’ that each of the parties involved has put forward.

In the future, Dr Jerry Hill – the BHA’s chief medical advisor – has suggested that minimum weights could be introduced for individual jockeys based upon their physiology, and welcomed the minimum weight rule changes.

“The closure of saunas on our racecourses represents a significant step forward for jockey wellbeing,” he said.

“A permanent raising of the minimum weight, while protecting competitiveness by raising the maximum weight, is the correct response to that development.

“Our jockeys are athletes who should be primed to perform to the best of their ability like any other. Shedding pounds by dehydrating in a sauna minutes before being given the leg-up onto a horse is not the best way to ensure that is the case.”

How Have Jockeys Reacted to the Minimum Weight Rise? 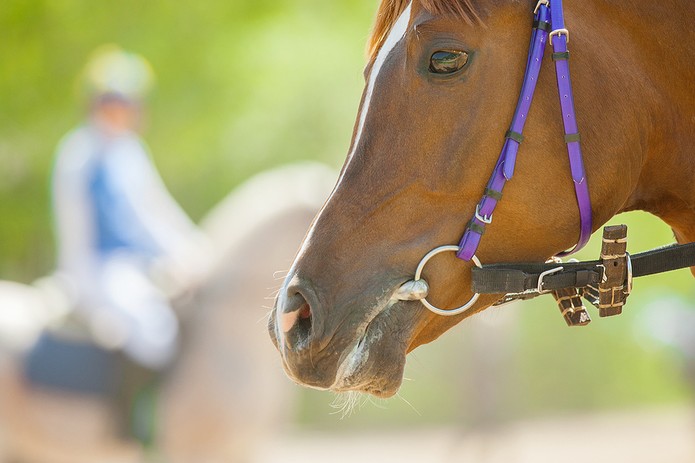 Although there is consensus across the board that an increased minimum weight allowance was a necessity, the feeling is that 2lb simply isn’t enough given the absence of saunas and the ‘new way’ that jockeys have become accustomed in the past two years.

And Richard Kingscote, the all-weather champion jockey in 2021, believes it could create a culture of desperate measures for those trying to cut weight before a race – a process known in the sport as ‘flipping’.

Tom Marquand also revealed his fear that self-enforced vomiting would make a return in the weighing room.

“Apprentices that are panicking that they can’t do the weight on their boss’s horse….they are not thinking sensible or healthy, they are thinking, ‘how am I going to do the weight?’ One of the easiest ways to do that is flipping.”

The Group One winner Jason Watson revealed that he is ‘disgusted’ with the minimum weight ruling.

“I think the people that are making these decisions should come and live a day with us. It’s not on.

“We’re the ones living it and the people making the decisions are going home, having dinners every night and not doing the hours that we do and running out of hours to drop off the weight.

“I feel like we’ve been cheated out of something we agreed to do. I’m disgusted really by what’s being said and totally against it.”

Previous Post: « In Which Sports Do Women and Men Compete Against Each Other?
Next Post: Louis Bruce and the Story of Britain’s First Black Olympian »