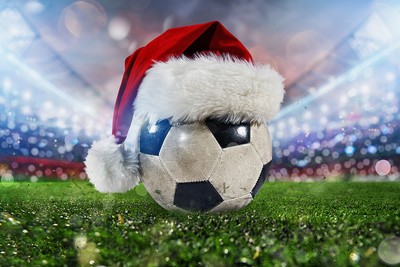 It’s a sentiment as old as time: the team that sits top of the Premier League at Christmas goes on to win the title.

And there’s bad news for the team that sits bottom of the pile during the festive period: they are doomed for relegation.

But is this theory true, or is it one of football’s great myths? The only way to truly find out is to inspect the history books.

So that’s exactly what we’ve done. By looking at the past decade of Premier League campaigns, we can determine whether the top/bottom at Christmas theory is correct or simply an old wives’ tale.

Does the Team Top of the League at Christmas Always Win the Title?

While not confirmed beyond all doubt, there is some evidence to suggest that being top of the Premier League table at Christmas.

Since the 2010/11 season, eight teams have topped the Premier League table at Christmas and gone on to lift the title, while in just three of those campaigns has the festive topper has gone on to relinquish their lead.

Interestingly, the culprit every time has been Liverpool, who have run out of steam in the second half of the season and been usurped by Manchester City on each occasion.

The last two of those instances has been on the watch of Jurgen Klopp, and you wonder if his ‘heavy metal’ brand of football with its all action and high pressing perhaps sees his players run out of gas from Christmas onwards.

Of course, they won the title in 2019/20 after leading the way over the Yuletide period, so perhaps there isn’t enough in the history books to suggest that Liverpool don’t have the legs for a trophy tilt.

So, in our case study, the team top of the Premier League table at Christmas has gone on to lift the trophy on 73% of occasions come the end of the campaign in May. That’s a high enough figure to suggest that the stats are of some significance.

Does the Team Bottom of the League at Christmas Always Get Relegated?

If the team you support is bottom of the Premier League at Christmas, it might be worth digging out your A-Z map of Championship grounds.

Since 2010/11, some 82% of Premier League seasons have witnessed the team bottom at Christmas go on to be relegated at the end of the campaign.

There are just two anomalies. Sunderland produced a miraculous escape in 2013/14, before the most extraordinary Premier League story of them all – Leicester City, bottom of the EPL on Christmas Day 2014, not only staying up that term but going on to be crowned champions less than 18 months later.

Do Teams in the Bottom Three at Christmas Always Get Relegated? 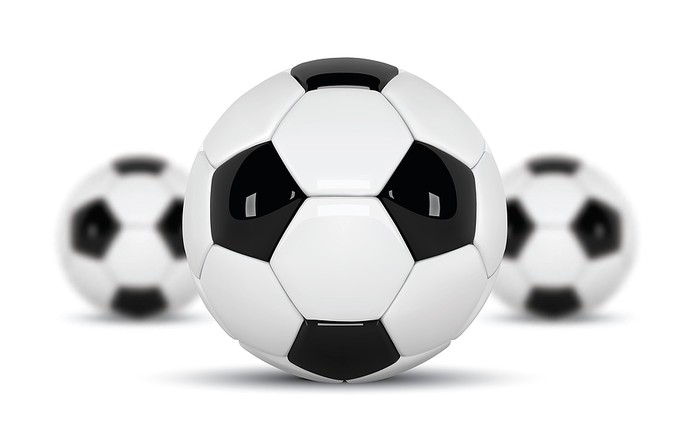 While the side bottom of the league on Christmas Day tends, more likely or not, to be relegated come the end of the season, the prognosis is slightly more positive for the other teams in the relegation zone.

Typically, at least one of them survives – since 2010/11, there have been nine instances (82%) in which one or more of the sides in the drop zone has gone on to stave off the dreaded drop.

Wigan did it two seasons in a row between 2010 and 2012, before they fell through the trapdoor in 2012/13 in a campaign in which QPR and Reading – also in the bottom three at Christmas – all went down too.

Crystal Palace and Sunderland hauled themselves out of the bottom three in time back in 2013/14, while a season later Leicester City completed their own great escape.

In 2015/16, Sunderland were up to their old tricks again and survived alongside Swansea City, and the Welsh outfit did the same the following season….the Black Cats could not pull off another miracle.

In 2017/18, Bournemouth survived the drop despite sitting eighteenth on Christmas Day, and a season later it was Burnley that performed the magic feat.

The 2019/20 campaign saw Aston Villa propel themselves to safety after a poor first half of the season, while the 2020/21 term saw the second of the anomalies – Fulham, West Brom and Sheffield United were sat 18th, 19th and 20th respectively at Christmas, and a matter of months later they were relegated in that exact order.

So, the reality is that if your team is bottom at Christmas you should panic, but if they occupy any of the other last three positions they could yet force their way to safety.

Previous Post: « How Often Does the Ashes End in a Whitewash Win?
Next Post: Beijing Winter Olympics and Qatar World Cup: Is ‘Sportswashing’ Set to Reach New Heights in 2022? »