You don’t need us to tell you how long women have been fighting for equality in the workplace, in sport and in life in general.

Many of those battles are still going on to this day, sadly, although in sport it does feel as though there is a greater acceptance of the fairer sex – it’s evident that, in many sports, they are more than capable of competing with and beating men.

Clearly, the physical differences between the genders mean that some sports will always be exclusively contested by each sex. The male body produces testosterone which is linked to muscle mass, speed and power, and while a woman can be stronger than a man individually, on the whole men have a physiological advantage over women – sporting world records are evidence of that.

Combat sports and those where physicality are prioritised will see male and female competitions held, but there are an increasing number of sports where men and women can compete on an equal footing – if the latter is given the right opportunities, that is. 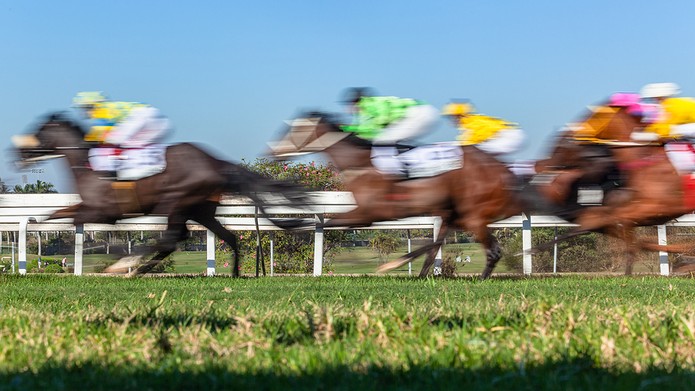 It’s rare to find a sport where being smaller in stature is of a clear advantage.

But that’s the case for jockeys in horse racing, who benefit in the saddle by being on the shorter side and who are likely to be offered more rides, e.g. paid work, as a consequence.

There is no real advantage of strength or physicality as a jockey, and instead riding skill and race strategy are the two key features that separate the best from the rest. Quite rightly, women jockeys are being recognised in the top tier of available riders.

Rachael Blackmore, for example, smashed the glass ceiling for female riders in 2021 by being the first of the fairer sex to win the champion jockey title at the Cheltenham Festival, and followed that by being the first woman to saddle a winner in the Grand National just weeks later.

Bryony Frost is another with Cheltenham Festival winners to her name, while on the flat Hollie Doyle finished fourth in the Jockey’s Championship back in 2020, and at the time of writing has won four of the sport’s major races.

What makes it all the more impressive is that male jockeys outnumber women at a ratio of around 12 to 1, and so it’s evident that when connections trust in females to take on their rides, their results are every bit as impressive as their male counterparts’.

It’s been proven by science that women are every bit as capable as men in the saddle, and their biggest hurdle now – pun intended – is to convince trainers and owners of the fact. 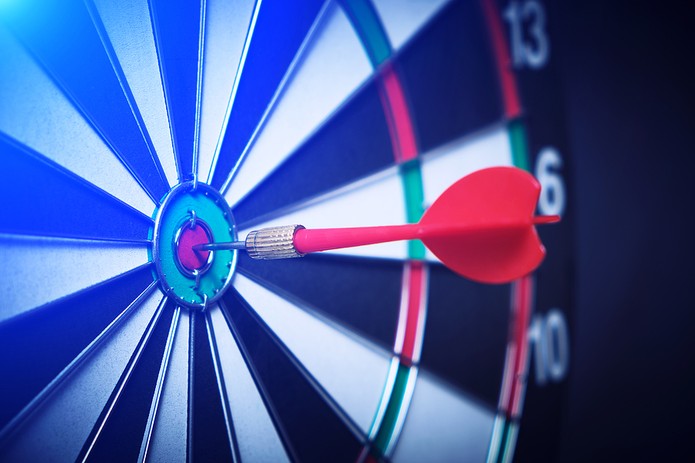 It’s fair to say that one of the reasons that women lag behind men in some sports is not a lack of skill, but more a lack of opportunity.

That was the case in darts for decades, with women either not invited to play or perhaps uncomfortable at playing in such a lairy, male-dominated sport.

But as darts has grown in popularity since the new millennium, so too has the number of opportunities available to female darters – Anastasia Dobromyslova qualified for the UK Open in 2008 and was invited to play in one of the PDC’s majors, the Grand Slam of Darts, that same year.

In 2020, Lisa Ashton made history when she became the first woman to earn a full-time PDC tour card, and she paved the way for her contemporary – Fallon Sherrock.

The ‘Queen of the Palace’ earned her nickname by winning through to round three of the 2020 World Championships, becoming the first female to win on the famous Alexandra Palace stage, and she has since followed up with runs to the last 16 of the Grand Slam and the final of the Nordic Masters in 2021.

A number of women have made maximum 147 breaks, which is surely the pinnacle of snooker mastery, and so it’s perhaps a surprise they haven’t made more of a mark on the professional ranks.

The World Snooker Tour (WST) looked to right that wrong in 2021 when they handed Reanne Evans and Ng On Yee, the two best women players on the planet, two-year tour cards, and the hope is that they will blaze a trail on the green baize for the next generation of female stars. 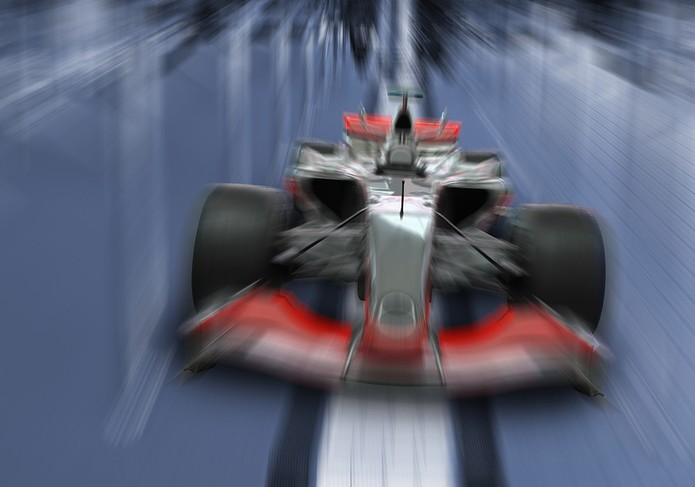 The world of motorsports is another where skill and strategy trump brawn and power, and so it’s not a surprise to see that women have enjoyed success in the various disciplines.

Maria Teresa de Flippis was the first woman to drive in F1 in the 1950s, and she claimed never to have experienced sexism in her chosen profession.

“The only time I was prevented from racing was at the French Grand Prix. The race director said: ‘The only helmet a woman should wear is the one at the hairdresser’s.’ Apart from that I don’t think I encountered any prejudice – only surprise at my success.”

Elsewhere, Michelle Mouton finished second in the World Rally Championship in 1982, Jutta Kleinschmidt created history in 2001 when she became the first woman to win the treacherous Dakar Rally, and Danica Patrick is well-known in the United States for her brilliance in IndyCar and NASCAR – she won the Indy Japan 300 in 2008.

Lella Lombardi was the first female driver to win points in an F1 race, and surely it’s only a matter of time before the next generation of women come along and smash the glass ceiling once again – it’s been too long since a woman competed in Formula One. Jamie Chadwick, who triumphed in the British GT Championship in 2015, is currently a test driver for Williams.

Which Sports Will Both Genders Compete In Against One Another? 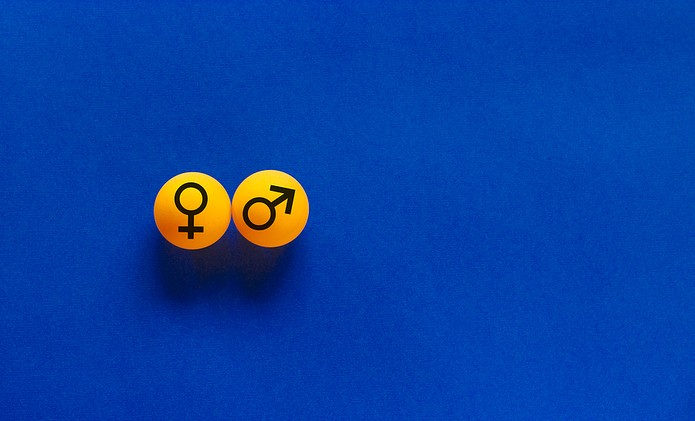 One of the sports that still has a long way to go to shake off its sexist and chauvinistic tag is football.

It’s not beyond the pale that one day we will see mixed football matches, because while there are some positions that favour physical prowess – the speedy winger or the strong centre back – others rely on mental traits. Think of the holding midfielder or the goalscoring poacher….intelligence, positional sense, anticipation and speed of thought are just some of the characteristics that define these roles, rather than muscle mass and unbridled power.

It’s telling too that the successful Chelsea Ladies head coach Emma Hayes was linked to the managerial position at AFC Wimbledon, which suggests that mindsets are changing in the beautiful game.

A sport like basketball is another where women can thrive alongside men. Fundamentally, we think of the leading NBA pros of being incredibly tall, but the suggestion that being 6ft 6in is somehow a golden ticket to basketball greatness if flawed – Muggsy Bogues enjoyed a 14-year career in the NBA despite standing just 5ft 3in, while Calvin Murphy (all 5ft 9in of him) has been inducted into the sport’s Hall of Fame.

News flash: women can be really tall, and anybody that has watched a game of international netball can attest to the remarkable hand-eye-coordination and passing/shooting prowess of those on show.

So there are ‘physical’ sports where women could one day compete against men, and in those where strategic thinking and masterly skill are required females already well and truly eating into the male monopoly.