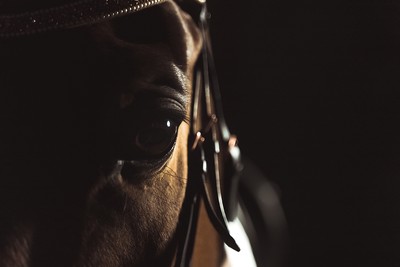 It was almost fitting that JP McManus’ 4,000th winner as a racehorse owner was given to him by one of his most exciting young chasers – the sort that helps to keep a veteran of the sport as fresh as a daisy.

Chantry House triumphed in the Cotswold Chase in January, and it was again fitting that the victory came on Cheltenham soil – a track that has handed McManus some of his finest days in racing.

His most vaunted training partner, Nicky Henderson, was at the helm once more, and afterwards he said:

“It’s wonderful and it’s lovely it’s at Cheltenham and in a proper race. So well done JP, he’s been an amazing friend and a proper supporter. Nothing gives me more pleasure, I can assure you.”

And another loyal servant of McManus’, his former retained jockey A.P. McCoy, noted:

“He counts every winner, he loves them all. As you can tell he knew how many he’d had before today. He loves the game and it’s nice he’s done it with a big winner.”

As somebody who started owning racehorses way back in the early 1980s, the longevity of McManus in a sport known for its peaks and troughs is extraordinary, and even after turning 70 himself he shows no signs of slowing down – this is a man with a tremendous knack for acquiring the services of some of the finest jumpers and chasers in racing to this day. 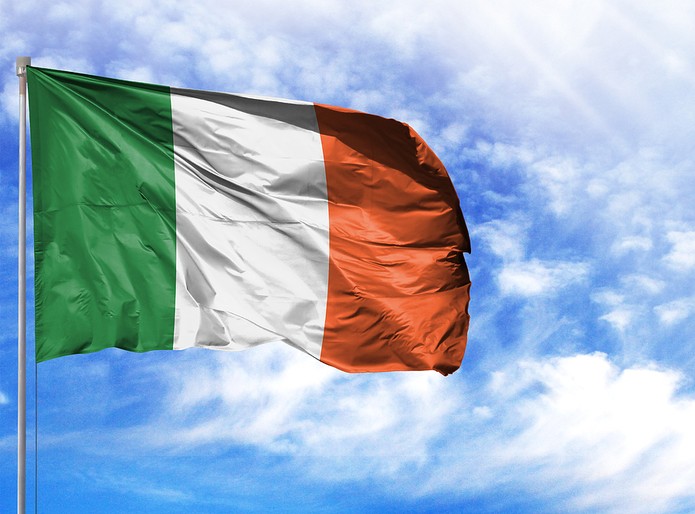 Once upon a time, JP McManus made his money as an on-course bookmaker, but he has since gone from the hunted to the hunter as a formidable punter in his own right – he once scooped a handsome £600,000 payday after betting on his own horse Reveillez to win a handicap chase at the Cheltenham Festival.

As an owner, McManus’ iconic green-and-yellow hoops have become synonymous with success in National Hunt racing – and at the Cheltenham Festival in particular.

He has owned more Festival winners than anybody else, with more than 65 to his name. At the 2020 edition, the Irishman landed a staggering seven victories, although arguably his greatest day came eight years prior when Synchronised – with McCoy in the saddle – landed the Gold Cup.

There wasn’t a dry eye in the house when McCoy finally ended a near two-decade long in 2010 wait to win the Grand National – that came courtesy of McManus’ horse Don’t Push It. That was also the owner’s maiden victory in the Aintree showpiece, and he doubled up eleven years later courtesy of Minella Times….ridden by the record-breaking Rachael Blackmore.

McManus has enjoyed plenty of success in the biggest jumps races that horse racing has to offer, and he has proudly owned a number of landmark horses along the way. Istabraq, the muscular bay, was a 14-time Grade One winner who’s finest days also came at Cheltenham – his hat-trick of Champion Hurdles titles the obvious highlight.

And fans of a certain vintage will recall Baracouda, the master of the three-mile division who claimed a pair of Stayers’ Hurdle titles to go with a quartet of Long Walk Hurdle crowns.

Who is the Most Successful Racehorse Owner of All Time? 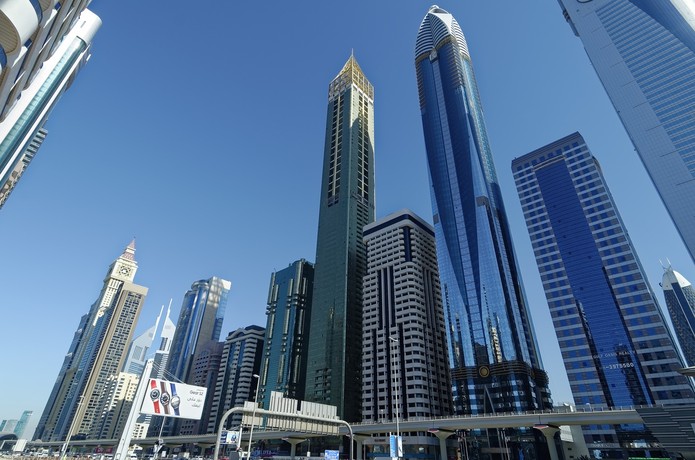 It perhaps depends on your ultimate measure of success as to determine the best owner in the horseracing game.

McManus is the king of the Cheltenham Festival, and has amassed a litany of winners that will perhaps never be topped. As an aside, his net wealth is reportedly in the region of £2 billion – although it should be said that some of that considerable wealth is reportedly via trading foreign currency and bond investments.

If you consider the Grand National to be British racing’s most coveted prize, there have been five operations that have racked up three or more Aintree triumphs. James Octavius Machell and Sir Charles Assheton-Smith dominated the late 1800s and early 1900s respectively, while Noel Le Mare was the fortunate owner of the incomparable Red Rum in the 1970s. Trevor Hemmings and the Gigginstown Stud operation of the O’Leary family have since joined the three winners club.

But perhaps the crown of most successful racehorse owner of all time – and proof that money talks in the sport – is Sheikh Mohammed bin Rashid Al Maktoum.

He was a successful owner in his own right in the 1970s and eighties, but the establishment of the Godolphin yard has taken his win count (and prize money) to all new heights.

A member of the ruling family of Dubai, Maktoum has enjoyed more than 5,000 wins worldwide, accrued well over £100 million in prize money and claimed victory in stacks of major races, including the Derby, the Oaks, the Dewhurst Stakes, the Commonwealth Cup, the Prix Jean Prat and the Dubai World Cup to mention just a few.

Previous Post: « Louis Bruce and the Story of Britain’s First Black Olympian
Next Post: The History of English Football on TV »