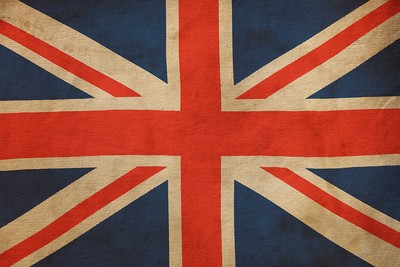 A fascinating set of revelations has detailed the identity of Great Britain’s first ever black Olympian – and it’s not Harry Edward as the record books suggest.

Instead, news clippings revealed exclusively in The Guardian confirm that the first black British athlete to compete in the Games was in fact a heavyweight wrestling, tram driving man from Edinburgh.

Louis Bruce, who also holds the distinction of being (it’s believed) the first black man to drive a public transport vehicle on British soil, reached the second round of the wrestling event at the London Games of 1908.

For decades, it had been agreed that Edward was the first black British Olympian. He won a pair of bronze medals at the Antwerp Olympics in 1920, and the record books show that he was a pioneer for the BAME communitys.

But the dazzling new find has changed everything….and confirms that Bruce was the sixth black man to ever compete at the Olympic Games for any country.

Who Was Louis Bruce? 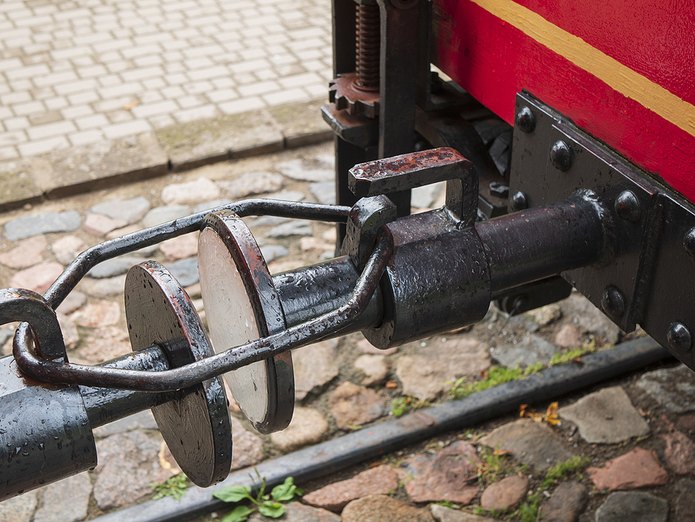 Born in 1875, Louis Bruce was already considered a key figure for the advancement of the black community, working as he did as a tram driver but also in a number of other private driving roles.

But researchers tasked with compiling pre-war Olympic histories were surprised to learn that an L. Bruce had also competed for Great Britain at those 1908 Games.

One of the issues was that historians always erroneously believed the man in question was called Lawrence Bruce, but a team of researchers dug into census data and found that there was a Louis Bruce residing in London at the same time as the Olympics.

And as they continued their digging, they were amazed to find that this Louis Bruce was the same one that has been celebrated by the transport sector – he features on a London Underground map of black history that is on display at the London Transport Museum.

As they began widening their search for more information, a researcher found a poster for a wrestling event that featured a black grappler by the name of Bruce, and so they decided to investigate further.

A conversation with the owners of the Snake Pit wrestling club in Wigan revealed a treasure trove of memorabilia and clippings, including – as luck would have it – the full names and addresses of those that had competed at the 1908 Olympics.

This confirmed that Louis Bruce, not Lawrence, was the man in question, and that he had competed in the 73kg wrestling discipline, where he defeated Alfred Banbrook in the first round before losing out to Ernest Nixson in his second.

The documents have been presented to the British Olympic Association, and they have verified that the findings are correct and accurate. The record books will be re-written as a result.

Anita Neil was the first black woman to represent Great Britain at the Olympic Games.

She made her debut at the Mexico Olympics in 1968 after becoming British champion, and she would replicate the feat at the Munich Games four years later, competing in both the 100m sprint and the 4x100m relay.

In a glittering array of achievements, Neil also won a silver medal at the Commonwealth Games in 1970 and three bronze medals at the 1969 European Championships, but her story is tinged with sadness.

Born into a poor family, Neil had to rely on the charity of others to pay for her equipment and travel, and having exhausted all her options she was forced to retire from athletics at the age of just 23.

She was also unforgivably missed off the list of former Olympic athletes asked to carry the torch as it passed through the UK in 2012.

Who Was the First Black Olympian? 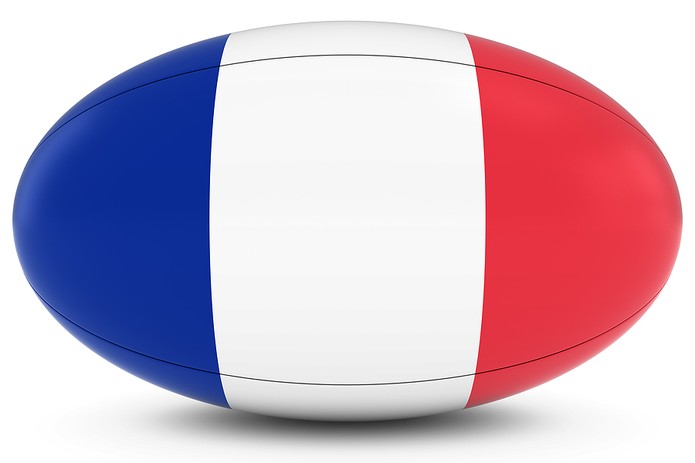 The honour of becoming the first black person to appear at the Olympic Games fell to Constantin Henriquez.

He represented France at rugby in the 1900 Games played out on home soil in Paris, and he and the rest of Les Bleus swept to the gold medal watched by a reported crowd of 10,000.

But there was some controversy to the competition. Henriquez was actually born in Haiti, while his teammate Andre Roosevelt was an American that was born in France.

As such, the International Olympic Committee (IOC) has struck France’s gold from the records, instead stating that a ‘mixed team’ were in fact the victors.

Henriquez was also a three-time French champion with club side Stade Francais, and if that wasn’t enough he is also thought to be the individual responsible for introducing football to Haiti!

Previous Post: « BHA Reveals Changes to Minimum Weight Rules for Jockeys
Next Post: Is JP McManus the Most Successful Racehorse Owner Ever after Recording 4000th Win? »