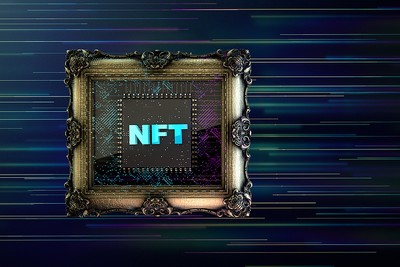 You may not have heard about it, but cartoon monkeys are all the rage at the moment.

A portfolio of digital art, curated by the collective Bored Ape Yacht Club, is selling for big bucks – and some of the most famous sports stars on the planet are desperate to get their hands on them.

Welcome to the often-curious world of NFTs, or non-fungible tokens to give them their rather less exotic name. This is collectable art for the digital age, with each piece minted as a complete one-off – hence the extraordinary price tag that some NFTs exchange hands for.

One Bored Ape piece sold at Sotheby’s auction house for a whopping £2.5 million, and others including ‘crypto punks’, landscape pieces and rather more subversive designs have exchanged hands for seven figure sums.

Sports aces from around the world, including Reece James, John Terry and Wayne Rooney in the UK and NBA stars Steph Curry and LeBron James in the USA, are involved with their own projects, but the question remains: are NFTs a fad, or are they a unique investment that we simply cannot live without?

What is an NFT? 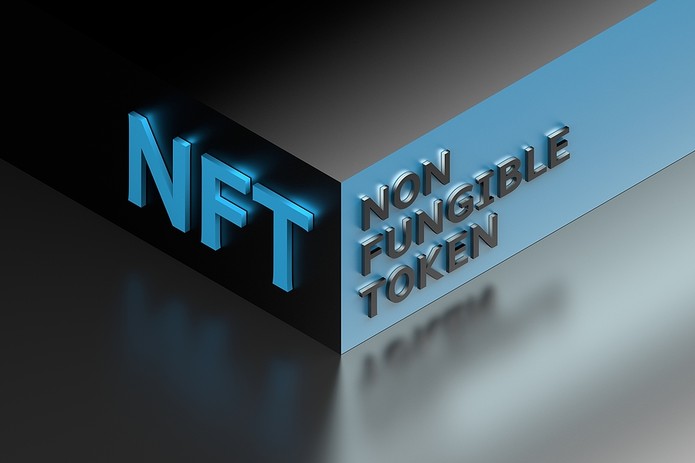 You might be wondering why a picture of a ‘mutant ape’ might be worth such an astonishing sum of money.

The term ‘non fungible’ basically means exclusivity and uniqueness – it’s a representation of something that cannot be replicated. So, a non-fungible token is something which is truly one of a kind….hence its perceived value.

The NFT bandwagon typically focuses on digital art, although other forms have been inspired to climb aboard – music is another artform exploring the possibilities of non-fungible tokens. The Kings of Leon released the world’s first ever NFT album in 2021, while the rapper Nas has made the royalty rights and ownership of two of his songs available for sale in NFT form.

Why are Sports Stars Investing in NFTs? 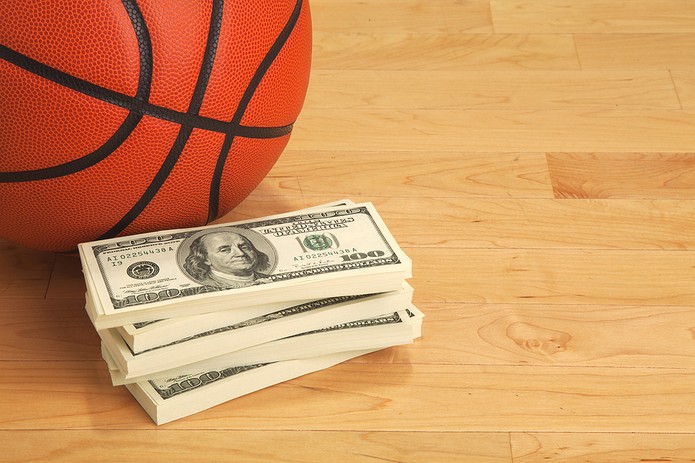 That question can be answered in three simple terms: they are young, consider themselves to be at the cutting edge of new technology and have plenty of disposable cash to burn.

Chelsea defender Reece James is on board with the NFT craze, and shared on his Twitter feed a look at the Bored Ape that he had acquired. It’s not known how much he paid for it.

I just acquired MAYC #10442 from my guy @ishmilly @BoredApeYC 🚀
Where are my apes at? #mutantapes #mayc pic.twitter.com/LQSQywNOCO

Replying to that tweet was Blues legend John Terry, who wrote ‘welcome to the club mate.’ The former England captain has worked with the Bored Ape Yacht Club to produce 9,999 ‘baby apes’ designed at getting youngsters into the collection of digital art. He also purchased an NFT for a presumably bemused Mrs Terry as a Christmas present.

Merry Christmas Mrs T! Had to get you a little something too!! Thank you @DApeWives for the PFP for TT on the #DAW #7599

Supporting the #26 and @ChelseaFC as always! 💙 pic.twitter.com/pBizOnCfSL

Not to be outdone, Terry’s former Three Lions colleague Wayne Rooney is also on board. He has partnered with Block Asset, a specialist in ‘athlete verified collectibles’, and was part of a launch that saw exclusive artwork sell at £360 a pop.

Czech Republic striker Patrik Schick was awarded the Goal of the Tournament trophy at Euro 2020 for his sublime long-range strike against Scotland. His reward? A holographic NFT that is to be displayed at UEFA’s headquarters in Switzerland.

And while not directly involved, footballers can be the subject of eye-poppingly valuable NFTs – the ‘Golden One’, an ode to Lionel Messi, exchanged hands for more than $1 million at auction.

Elsewhere in the sporting world, former NBA MVP Steph Curry has a Bored Ape piece as his Twitter avatar – he’s rumoured to have forked out around £100,000 for it, while NFL star Peyton Manning has invested a sizable chunk of his wealth into Candy Digital, a New York firm that sells sporting NFTs.

Should I Invest in NFTs? 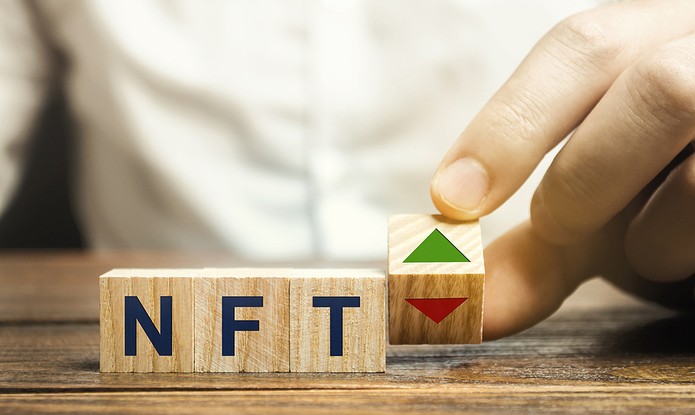 It’s a question that does not have an answer.

There are no guarantees that any NFT item you acquire will have any value, or that these pieces will have any worth in the future.

Purchasing NFTs is like investing in the stock market or cryptocurrency – for all the potential of financial gain, there’s the risk that every penny you invest could go down the pan.

If you actually like the art work you are buying then great, you can enjoy it for what it is. But as a form of enhancing your wealth? There are simply no guarantees in this crazy world anymore….

Previous Post: « Is Cameroon’s 33-Year Unbeaten Home Run the Longest in Football History?
Next Post: A Decade of Football Transfers: How Much More are Clubs Spending Today? »