There’s still a high percentage of football fans that bizarrely like to leave games early – with reasons such as ‘beating the traffic’ given as an excuse for why they might not want to watch the entirety of an occasion they have spent a small fortune to attend.

These folks tend to miss out on one of the most exhilarating or heart-breaking – depending on which side of the scenario you’re on – moments that the sport has to offer: the injury time goal.

Anybody slinking out of the King Power Stadium early in January, when Leicester City hosted Tottenham on a chilly winter’s evening – would have missed not one but two injury time goals.

To make matters worse for the home supporters stuck in traffic on the Welford Road, both were struck by Spurs, who in the process turned a 1-2 deficit into a 3-2 victory.

Steven Bergwijn was the architect, notching his first in the 95th minute and his second a matter of seconds later to send the Tottenham fans left in the stadium into ecstasy.

It has since been confirmed that this is the latest comeback victory in Premier League history, and it has prompted us to take a look at some of football’s other interesting records for late, late goals.

What is the Latest Goal in Premier League History?

He notched a penalty so late in a game against Arsenal back in April 2011 that the sun had gone down and almost come up again – 101 minutes, 48 seconds were shown on the scoreboard as the game ticked into its twelfth minute of injury time. What a way to notch a late equaliser….

Bergwijn’s late, late show for Spurs doesn’t even make it into the top three of the latest goals in Premier League history. Juan Mata is the only other player to breach the 100th minute mark – his goal for Chelsea against Norwich in August 2011 was timed at 100:03.

And taking the bronze medal is Bruno Fernandes, whose penalty for Manchester United against Brighton in September 2020 was officially timed at 99:45.

What is the Latest Goal in Football History? 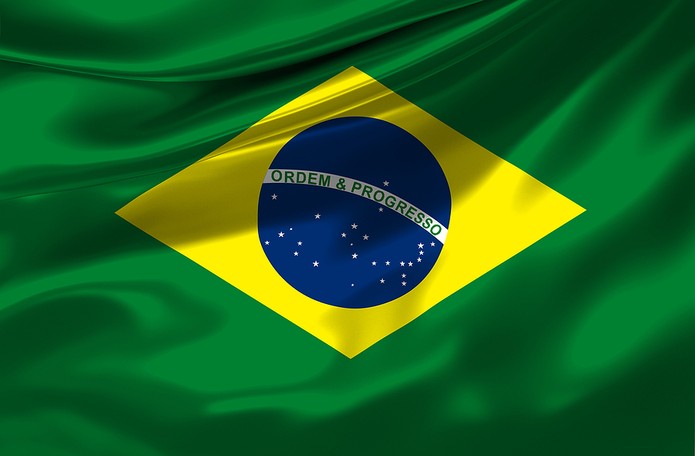 There are probably super-late goals that have not been recorded by FIFA or UEFA’s official statisticians, but the one we are opting for is worthy of a section of his own.

This late goal was struck in a Brazilian Serie B play-off between Nautico and Gremio in November 2005 – a game that was so madcap, so brutal it was later renamed ‘Batalha dos Aflitos’….which roughly translates in English as the Battle of the Afflicted.

As is often the case in South American games, tackles are flying in and the referee shows an astonishing FIVE red cards – four of them to Gremio.

The contest continues and Gremio, who feature future Liverpool and Manchester United players Lucas Leiva and Anderson in their ranks, continue to battle away….in all sense of the word.

And, almost unbelievably, they go on to notch a 105th minute winner courtesy of Anderson – believed to be the latest goal in an official competitive game. And it came just 90 seconds after Nautico had missed a penalty, handing Gremio the league title. The win became so famous that there was even a feature-length film made about it.

What is the Latest Comeback in Premier League History?

It’s official: nobody can match Tottenham’s victory at Leicester as far as the latest and greatest comeback in the Premier League is concerned.

If you are ever considering betting on a late turnaround in a Premier League game, your best bet might just be Arsenal – they have scored more injury time goals in the competition’s history than any other club.

And while he’s no longer playing in the top-flight, Jermain Defoe was an excellent source of injury-time goals – he netted 15 of them in the Premier League, which remains the best tally to this day.

Incidentally, the greatest comeback in Premier League history is still Newcastle’s astonishing 4-4 draw with Arsenal. The Magpies came from 0-4 down and scored all four of their goals in a crazy 19-minute period.

What is the Latest Comeback in Football History? 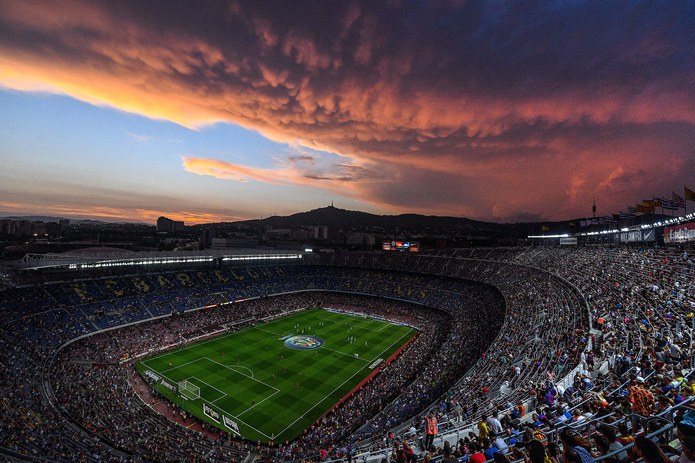 There have been a number of instances in which teams have scored two goals in injury time to turn a defeat into victory.

One of the most famous was Manchester United’s 2-1 victory over Bayern Munich in the 1999 Champions League final. The Germans led 1-0 as the game ticked into time added on, but strikes from Teddy Sheringham (91st minute) and Ole Gunnar Solskjaer (93rd minute) turned the tables on the baffled Bavarians.

And how about Barcelona’s Hollywood-esque 6-5 aggregate victory over PSG in the 2016/17 edition of the same competition. They needed to score three goals to qualify, and as the clock ticked to the 88th minute even the most optimistic of Barca fans have given up hope.

Neymar notched a consolation goal, and then he converted a 91st minute penalty to set up a grandstand finish. They couldn’t, could they?

They could you know. Sergi Roberto, on as a substitute, wrote himself into Barcelona folklore by sliding in a 95th minute winner, sparking scenes of utter jubilation.

Previous Post: « Financially Sustainable Football Clubs: Can the Brentford Model Work in the Modern Era?
Next Post: In Which Sports Do Women and Men Compete Against Each Other? »