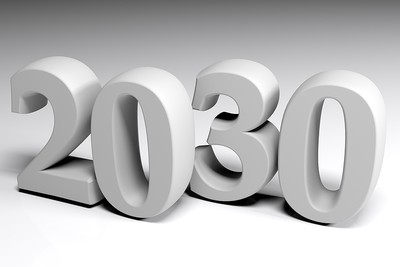 It may seem a lifetime away right now, but before you know it a good few years will have passed and we’ll already be thinking about the World Cup in 2030.

Controversially, given their human rights record and accusations of vote rigging during the hosting battle, Qatar will take the reins for the World Cup in 2022 – the first time in decades that the competition will have a winter timeslot for the northern hemisphere.

Four years later, the action head to North America – a combined bid from the USA, Canada and Mexico doing enough to convince FIFA officials that was the right call ahead of the offer tabled by Morocco.

Under FIFA rules, that means that nations under the Asian Football Confederation and CONCACAF banner are unable to host World Cup 2030 – opening the door to a successful bid from a European, African, South American or Oceanic country.

The Football Association has intimated that there could be a UK hosting bid – either from England alone or as part of a wider effort involving Wales, Scotland and Northern Ireland, while a number of other parties have also thrown their hat into the ring. 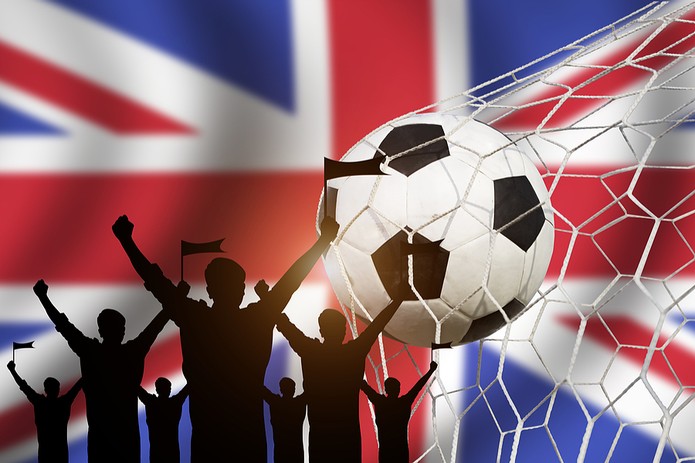 In theory, a UK bid would tick many of the boxes.

The infrastructure is already in place to host a major football tournament, and previous history of welcoming World Cups and European Championships in 1966, 1996 and 2021 is usually considered a major plus.

But the shocking scenes in London before, during and after the Euro 2020 final, in which a number of people were seriously injured and a catalogue of arrests made, have put a serious dampener on the proposed bid, and may be enough to convince FIFA to look elsewhere if the FA cannot make assurances that safety and security will be much improved.

It has been reported that FA officials are doubtful that a World Cup bid will be successful, having been handed £2.8 million of funding by the government to carry out a feasibility study.

An English bid was made to host the 2018 World Cup and received just two votes, and it’s more likely that the FA will instead bid to host Euro 2028 so that UEFA can back a rival offer for the big one in 2030. 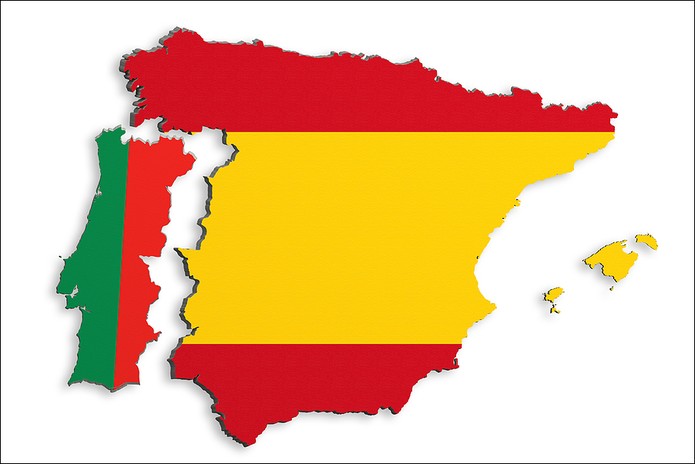 UEFA big cheese Aleksander Ceferin has hinted that he will only support one European bid for World Cup hosting rights, and that is likely to be the joint proposal put on the table by Spain and Portugal.

They already have the infrastructure in place, have hosted a number of high profile tournaments in the past – including the World Cup in Spain in 1982 – and have the weather for the competition to be played under a blanket of sunshine in the northern hemisphere summer.

The respective governments, as well as the Spanish royal family, have thrown their weight behind the bid, and it’s likely that will be Europe’s main offer to host the World Cup.

It may not be completely without competition, however. A bid from a South Eastern bloc of European nations – Greece, Bulgaria, Romania and Serbia – is also thought to be on the table.

And to accuse matters further, Al Jazeera has claimed that FIFA president Gianni Infantino has told officials in Israel that they could host the tournament alongside a selection of regional partners. 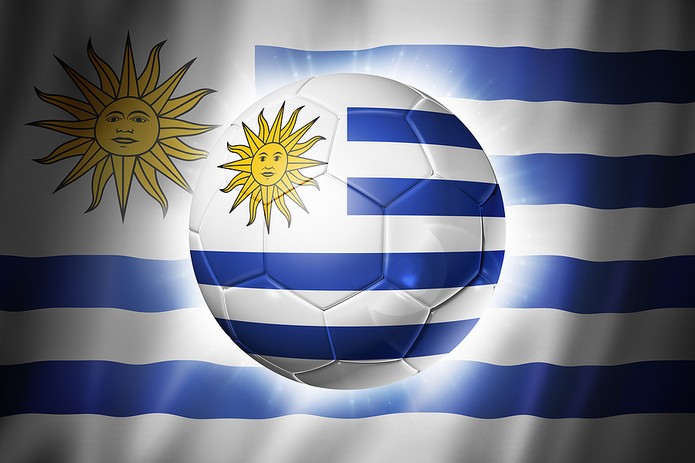 After being overlooked to host the World Cup in 2026, Morocco are once again expected to table a bid – and, amazingly, they are actually the betting favourites with Smarkets to win as FIFA explores the possibility of a first African edition of the competition.

It’s not yet confirmed whether Morocco will bid individually or team up with another African nation – potentially Egypt, but the odds-makers suggest they are in pole position to create a slice of history in 2030.

Another possible option would be to reflect on 100 years of World Cup action – the 2030 tournament will mark the centenary – by taking the showpiece occasion back to where it all began….Uruguay.

They wouldn’t be able to host the event on their own, so have called upon Argentina (the 1978 host), Chile (host in 1962) and Paraguay to table a joint offer to FIFA.

However, other South American nations have issued their intent to bid, including Colombia, Peru and Ecuador, and so it remains to be seen how the official bid from that continent will shape up.

Like the World Cup itself, the hosting bid could be a tense and hard-won affair!