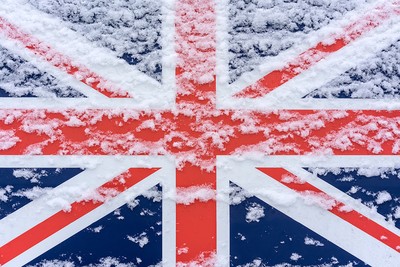 It’s somewhat telling that the inaugural Winter Olympics, held way back in 1924 at the French resort Chamonix, saw Great Britain’s joint-best ever effort at the games.

The curling team of William Jackson, Thomas Murphy, Robin Welsh and Laurence Jackson struck gold, which in nearly a century of competition remains one of just twelve gold medals that Team GB have won (albeit, given that some were team disciplines, some 33 individuals have actually got their sport’s biggest prize).

As mentioned, twelve teams or individuals have scooped gold for Team GB at the Winter Olympics, with the first coming nearly a century ago.

That said, there is something of a caveat. Madge Syers won gold at the 1908 Summer Olympics in the figure skating competition, which as we know is now a winter discipline.

So, here’s a rundown of Britain’s Winter Olympic Gold Medals. 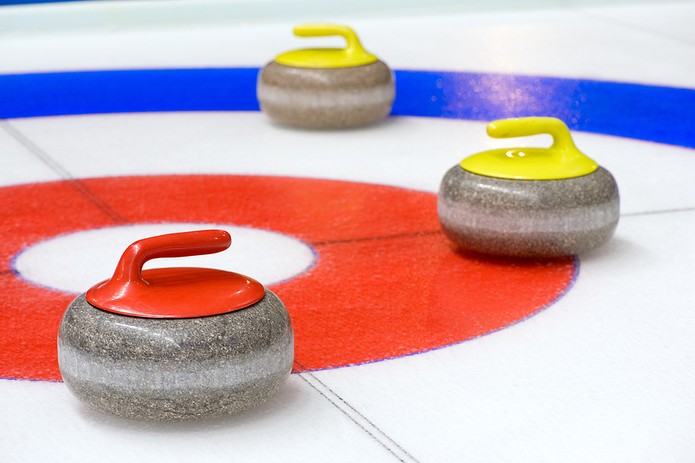 The decision was taken for them to compete in a round robin style group, and GB trounced their opponents 38-7 (Sweden) and 46-4 (France) to complete a stylish victory and clinch gold.

Sweden took home the silver medal after defeating France 18-10 in their round robin contest.

Team GB ended an 18 year wait for their next slice of Winter Olympic glory in 2002, and what a glorious moment it was.

Households across the UK stayed up until the early hours to cheer on the women’s curling team across the pond in Salt Lake City, who became a cult favourite courtesy of the achievements of Rhona Martin and co.

GB saw off tournament favourites Canada in the semi-finals, before a nerve-jangling final against Switzerland saw Martin slide Britain to glory in the tenth and final end of a dramatic finale. 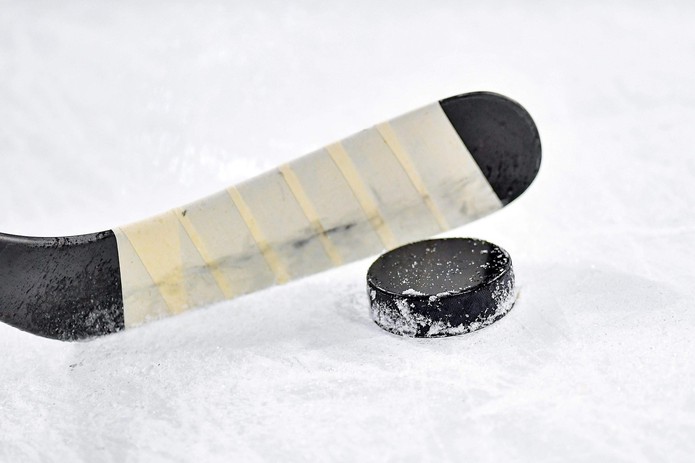 It’s fair to say that 1936 was a year to forget for the International Olympic Committee.

They, somehow, agreed to allow Nazi-ruled Germany to host both the Summer and Winter Olympics, with the latter organised by the ominously-named ‘German League of the Reich for Physical Exercise’.

Team GB won just one gold medal, and it came via the most surprising source. Ice hockey is not a sport we would necessarily recognise as an area of strength for Britain – especially with the USA and Canada also competing in 1936.

But 13 plucky British stars took home the gold, winning a group that contained Sweden and Japan before prevailing in the final group against the Americans, Canadians and the Czechs. 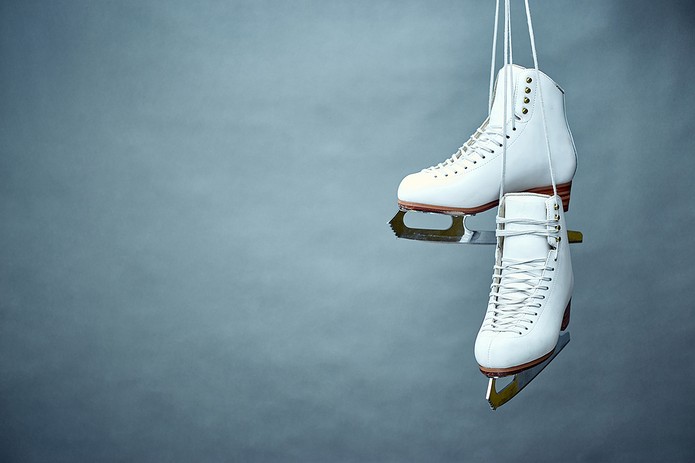 Taking to the ice in the solo figure skating event, Jeanette Altwegg came from Oslo with the gold in 1952.

She went two better than 1948, where she landed bronze, having been awarded 161.75 points by the judges – prevailing by 2.62 points from Tenley Albright in second.

Some 12 years after the 1964 games, the Winter Olympics were back in Innsbruck, and once again GB struck gold.

This time it was John Curry in the men’s singles figure skating event. He was widely regarded as one of the best on the planet, fusing skating with ballet and modern dance in his routines and landing both the European and World Championship titles.

Curry completed the hat-trick at the Olympics, defeating the Soviet Union’s Vladimir Kovalev by a healthy margin to continue Great Britain’s healthy record in the figure skating events.

Lake Placid was the host for the Winter Games in 1980, and Robin Cousins was feeling pretty calm heading into his men’s single figure skating competition.

The Brit did just enough to see off the German, Jan Hofmann, by the barest of margins to strike gold once more for GB in the sport.

It was stunning in Sarajevo from Jane Torvill and Christopher Dean, who created a slice of history on their way to gold in Bosnia.

The British duo achieved perfect scores from the judges for the artistic impression, and that’s a feat that has never been matched since – this was, perhaps, the finest moment in Winter Olympic history from a British perspective. 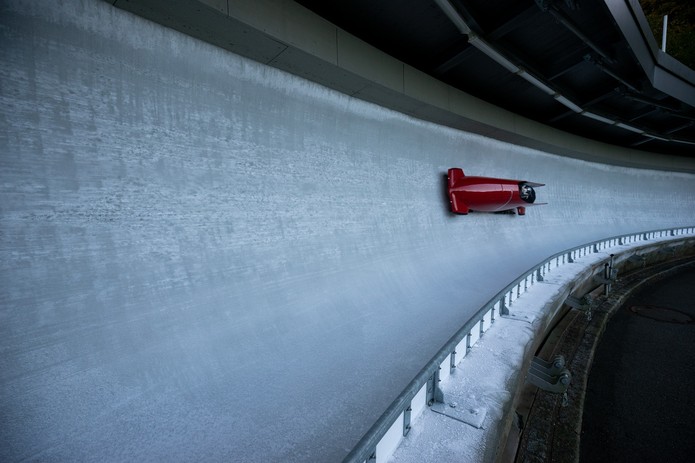 Team GB landed, what remains to this day, their only bobsleigh gold medal in Innsbruck, Austria in 1964.

It was a victory that saw one of the greatest acts of sportsmanship in Olympic history. Robin Dixon and Tony Nash’s bobsled suffered a major break in the final, and their rivals – the Italians – helped them to fix their vessel with a new bolt axle.

It’s sod’s law then that the British pair would beat the Italian duo of Eugenio Monti and Sergio Siorpaes to win the whole thing!

For so long, figure skating has been the happiest hunting ground for British athletes at the Winter Olympics.

But in recent times, it’s the terrifying skeleton discipline that has emerged as a golden event for the Brits.

Amy Williams started the gold medal train in Vancouver back in 2010, before Lizzy Yarnold became the first ever two-time gold medallist for Team GB in Sochi in 2014 and PyeongChang four years later.

There will be plenty that will tell you that the British Olympic Association simply doesn’t invest enough in the winter athletes, instead focusing too much of their available resources on the summer equivalent.

That’s not to say that Team GB doesn’t have medal hopes in Beijing for the 2022 Games. Vicky Wright, who has worked on the NHS frontline throughout the pandemic, now faces a different kind of battle as she leads the women’s curling team onto the ice.

Katie Ormerod would be an incredible feel-good story if she could clinch a medal in the snowboarding. Just two days before the 2018 Winter Olympics in PyeongChang, she suffered the most horrific of injuries when she snapped her heel bone in two, and the extent of the damage was so bad that she had to learn to walk again.

Figure skaters Lilah Fear and Lewis Gibson, bobsledder Montell Douglas – who ran in the 100m at the Beijing Summer Olympics in 2008 – and skeleton star Laura Deas are others with genuine medal hopes, and they will be looking to ink their names in Team GB’s relative paltry return from nearly 100 years of Winter Olympic action.