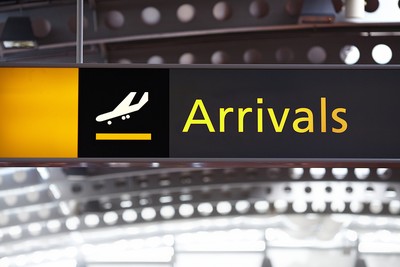 It’s a date that probably means very little to most, but it boasts of a remarkable time in Premier League history – the last occasion on which a full English starting eleven was named.

Aston Villa was the club responsible, with manager John Gregory deciding to name an eleven stocked solely of domestic talent in a game against Midlands rivals Coventry City.

It would be, up until the time of writing, the last instance of an exclusively English starting eleven in the top flight – presumably the influx of overseas players since had nothing to do with the fact that the Villa were tonked 1-4 on that fateful day by a Coventry side boasting talents from Sweden (Magnus Hedman, Roland Nilsson), the Netherlands (George Boateng) and even Australia (John Aloisi).

Incidentally, there has only been one occasion since when this halcyon day has been threatened. That came when Middlesbrough took on Fulham back in May 2006 – boss Steve McClaren named what was, at the time, a full English XI….midfielder James Morrison was subsequently capped by Scotland.

That 1998/99 campaign, in which Villa made their slice of history, was something of a line in the sand for English players in the Premier League….

Numbers That Don’t Add Up 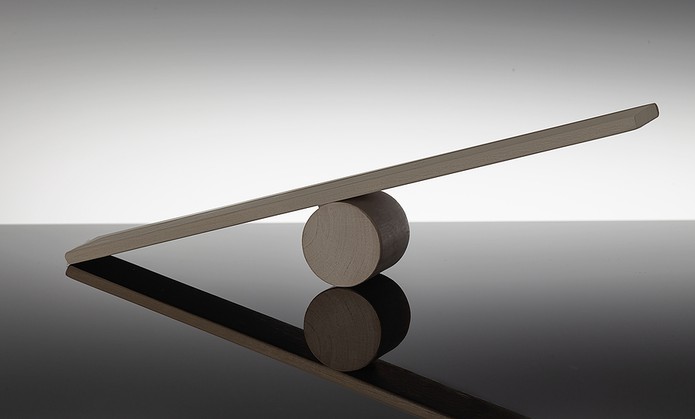 The influx of overseas players into the English game started, in terms of great quantity, in the early 1990s, but it was the 1998-99 season when an important threshold was passed through.

That was when the number of English players used by Premier League clubs during the course of the campaign dropped below the 50% mark for the first time – 48.2%, to be exact.

That would set into motion the acceptance of ‘foreigners’ into the Premier League, and with no real caps on the number that could be used, clubs set to work sending their scouts to all corners of the globe in the pursuit of top talent at affordable prices.

It was in 1999, just 238 days after John Gregory’s last stand, that the first all-foreign starting eleven was deployed in a Premier League game – Egil Olsen, the then Wimbledon boss, responsible in a contest against Aston Villa, of all clubs.

Fast forwarding through time somewhat, that 48.2% had fallen to a staggeringly low 29.2% in 2015/16 – English players were being used roughly half as often as they were just two decades prior.

We can compare and contrast the percentage of minutes played by domestic players in their respective countries during the 2021/22 season so far:

As you can see, more than half of all minutes in La Liga are played by Spaniards, and that draws down to roughly one-in-three for English stars in the Premier League.

What is the Homegrown Player Rule? 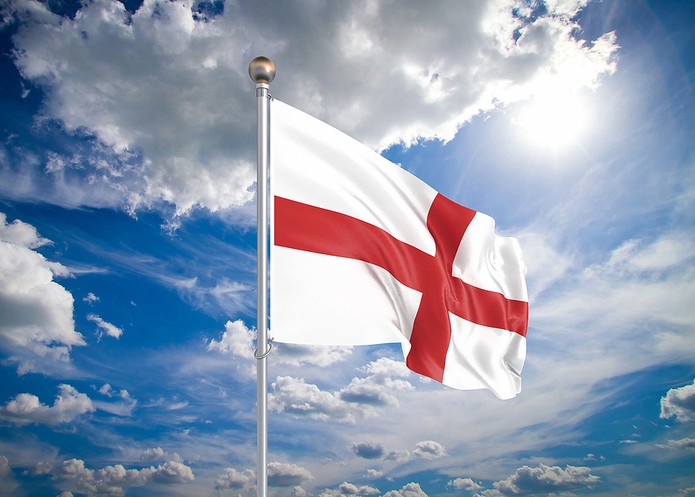 In a piecemeal way, the Premier League have already tried to rectify the problem.

They have implemented a homegrown player rule, which dictates that eight of each club’s nominated 25-man squad must be classed as English – be it by birth right or by living in England for three or more years prior to their 21st birthday.

But 8/25 is still far too low in the minds of many, and in the fallout of Brexit some within the English game had called for that minimum to be increased to 13.

Another issue is that UEFA’s definition of a homegrown player, which dictates who can be selected for Champions League and Europa League squads, is that an individual is classed as ‘homegrown’ when they have been trained by a club in a particular country for three years or more between the ages of 15 to 21.

So, in the eyes of UEFA at least, Romelu Lukaku is classed as ‘English’ having been at Chelsea between the age of 18-21 – a ruling which again negates the need for the top clubs to sign genuinely homegrown talent.

Does It Really Matter? 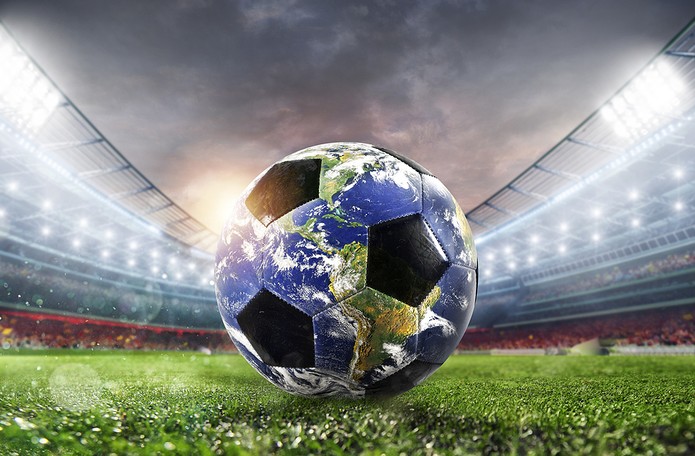 Playing devil’s advocate for a moment, does it really matter how many foreign players are allowed in the Premier League?

In the summer of 2021, England reached their first major international tournament final in more than 50 years – at a time when fewer and fewer domestic talents are getting a run out in the Premier League each week.

And you could argue that if a player is good enough, they will find a way to the top regardless of their nationality. Phil Foden, Jack Grealish, Raheem Sterling, John Stones….all have found their way into one of the most dynamic Premier League teams in history under Pep Guardiola.

At Liverpool, Trent Alexander-Arnold and Jordan Henderson have blossomed under Jurgen Klopp, while James Milner, Alex Oxlade-Chamberlain and Joe Gomez remain on the periphery of their squad.

There is a fixation with quantity when discussing English players in the Premier League, but perhaps the focus should be on improving the quality coming through instead.

Previous Post: « What is the Most Own Goals Scored In a Football Game?
Next Post: Is UEFA Corrupt? Their Links to Russia, Gazprom and Vladimir Putin Examined »