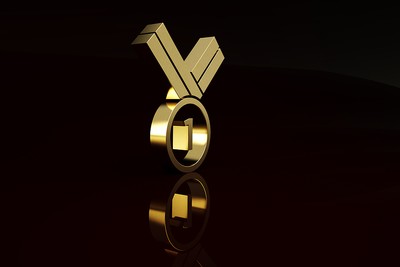 Everyone, including the hardest-hearted among us, love a good redemption story.

Sport, and particularly the Summer and Winter Olympics, are stacked with those that have triumphed against the odds, and those who have overcome adversity to reach the pinnacle of their chosen discipline.

One of the most heart-warming stories that emerged from the 2022 Winter Olympics is that of Lindsey Jacobellis. Outside of snowboarding circles, the American isn’t exactly a household name around the globe, but she garnered international headlines when she avenged 16 years of heartache in Beijing.

It was back in the halcyon days of 2006 that Jacobellis, leading the way in the board cross final in Turin, decided to celebrate rather prematurely with a victory jive over one of the jumps. It was a terrible decision….

We might say that the 20-year-old got what she deserved, but many of us made mistakes at that kind of age and haven’t had to stew over them like Jacobellis has for the best part of two decades.

She was part of the USA team that headed for Beijing 16 years later, and now – with a rather more experienced 36-year-old head on her shoulders – Jacobellis was not about to make the mistake again.

She took the final jump in first place once again, but this time she took to the air with complete professionalism – landing in the lead and taking the line to clinch that long-awaited gold medal.

It earned Jacobellis the distinction of becoming the oldest gold medallist in snowboarding disciplines at the Winter Olympics, but more than that it served up closure and redemption – 16 years after her first medal attempt went so drastically wrong.

It’s a story that has got us racking our brains: what is the longest period of time that an athlete has gone between Olympic medals? 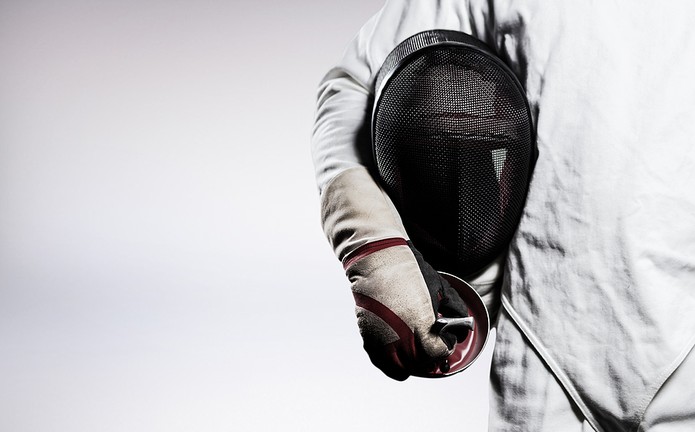 Aladar Gerevich, or ‘the Greatest Swordsman’ to use his oft-quoted sobriquet, won Olympic medals nearly three decades apart….he rightfully takes his place at the top of the tree.

The Hungarian struck gold on his Olympic debut at the 1932 Games in Los Angeles as part of the sabre team event, and followed up with gold and bronze four years later in Berlin in the team and individual discipline respectively.

Gerevich would win golds in London (1948), Helsinki (1952) and Melbourne (1956) too, as well as other silver and bronze medals along the way, but his competitive streak did not diminish with age.

By the time the 1960 Olympics in Rome came around, Gerevich was a sprightly 50-year-old, and the Hungarian Fencing Committee did not want him on their team. But at a trials day, the veteran challenged all of the sabre team to individual matches – he duly won them all, and confirmed his place in the squad.

And, true to form, Gerevich played his part in the sabre team that went on to win gold in Rome, confirming his status as one of just two athletes (Isabell Werth is the other) in Olympic history to win six medals in the same event.

Not to be outdone, Mark Todd also went 28 years between his first Olympic medal to his last.

The Kiwi equestrian star won gold in the individual event at Los Angeles in 1984, and followed up with gold and bronze in Seoul four years later.

The good times kept on rolling for Todd, as he added a silver medal to his collection in Barcelona in 1996 in the team equestrian event, before taking bronze individually in Sydney in 2000.

There would follow a more than decade-long drought in Todd’s Olympic heritage, but good things come to those who wait and he would claim bronze in the team event at London 2012 – drawing level with Gerevich with that 28-year gap between his first and last medal.

Incredibly, the New Zealander still had one more crack at taking the outright record – he contested both the team and individual events at Rio 2016, and fell agonisingly short in fourth place in the former. 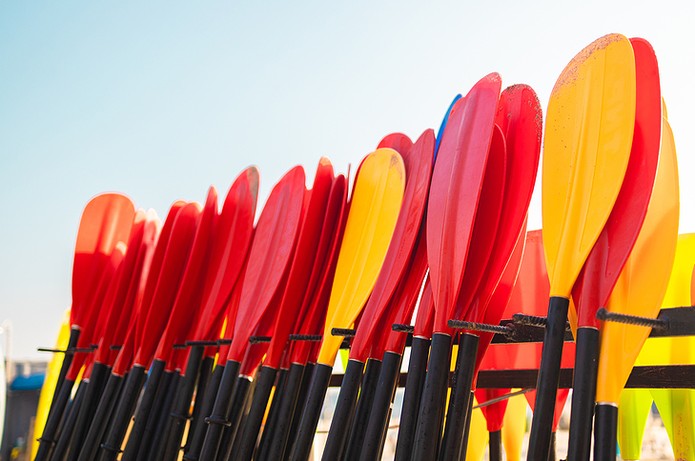 Surely one of the greatest female Olympians in history, Birgit Fischer won medals at Olympic Games 24 years apart – in a sport as physically demanding as kayak racing, no less.

She became a national icon as East Germany became the allied Germany as we know it today, and continued her Olympic eminence with golds in Barcelona, Atlanta and Sydney between 1992-2000.

Fischer’s swansong came at the 2004 Games in Athens, where the now 42-year-old took silver in the K-2 500m before triumphing for one last gold in the K-4 500m. She has held the incredible distinction of being both the youngest and oldest Olympic kayaking champion, and tied Gerevich’s record of winning eight gold medals at six different editions of the competition.

Previous Post: « Women’s Sport Enjoys Record-Breaking TV Viewing Figures In the UK
Next Post: What Next for Kurt Zouma: Could West Ham Drop Him? »