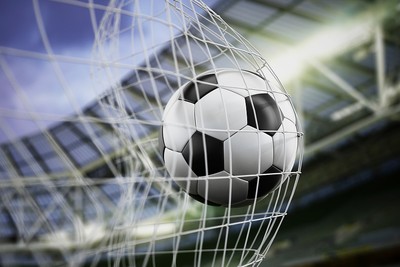 In football, strikers have one job and one job only: to put the ball in the back of the net as often as possible.

On an individual level, many of these forward players have an ambition to fulfil the rarely-achieved ambition of the ‘perfect’ hat-trick: a right footed goal, a left footed strike and a header.

Joining those illustrious ranks is Liverpool ladies and New Zealand international Meikayla Moore, who achieved the remarkable feat of scoring the perfect hat-trick….albeit all in her own net!

The 25-year-old was playing for the Kiwis in the SheBelieves Cup against the USA, and the contest could not have got off to a worse start for the defender.

Moore bagged a brace of own goals within the first six minutes of the game, before completing her ‘hat trick’ just before half-time.

The New Zealand head coach, Jitka Klimkova, didn’t really have any choice but to substitute Moore, taking her out of the firing line on a day to forget.

“Each player who has played, and it doesn’t matter what level, has great games and tough games, and ‘Mouse’ (Moore) had a tough day at the office,” Klimkova said afterwards.

“Obviously, she’s sad and disappointed, but she’s an unbelievable person and player who belongs on this team. We are all behind her in this tough moment for her.”

An extraordinary feat then, albeit one that Moore will be only too happy to forget in a hurry. But is she alone in netting a hat-trick of own goals in a single game?

Most Own Goals in a Game 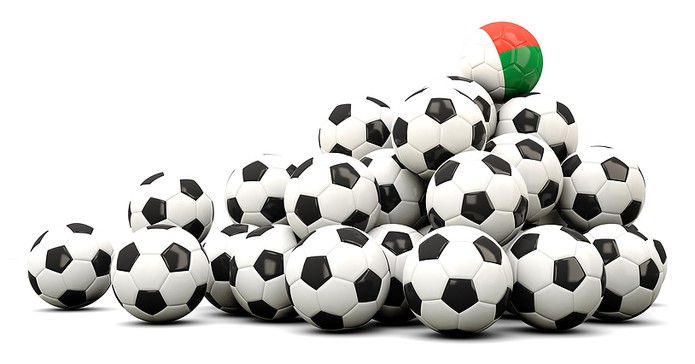 Okay, so there’s an anomaly that we should get out of the way right off the bat.

According to the Guinness Book of Records, the most own goals scored in a single game is 149 – no, that’s not a typo.

The drama unfolded in the Madagascan Premier League back in 2002. To determine the champion in this division, there’s a round robin event played between those that finish in the top four of the regular season. Stade Olympique de l’Emyrne (SOE), the defending champions, were held to a 2-2 draw by DSA Antananarivo – a result that ended their hopes of retaining their trophy.

But that contest was decided by a very controversial penalty, and so SOE went on a protest in their next game against AS Adema, who had been crowned champions. As soon as an SOE player got the ball, he would promptly turn round and fire it into his own goal – with the goalkeeper seemingly having a cigar as he watched his net ripple.

The game ended 149-0 to Adema, and the SOE head coach was banned from football for four years for his part in the bizarre plot.

Has Anyone Got a Hat-Trick of Own Goals? 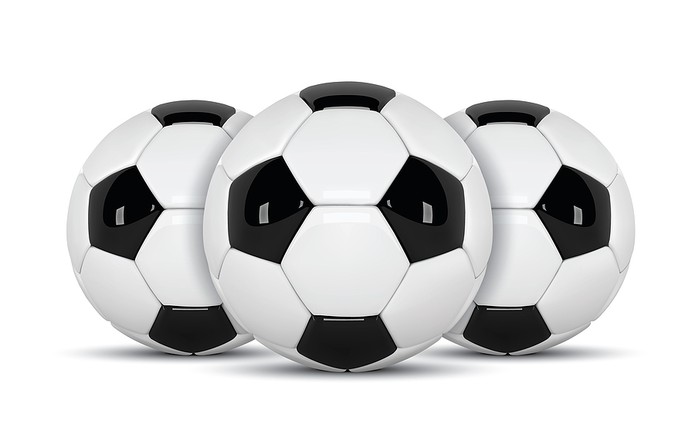 We’ve looked high and low for anyone that has matched Moore’s feat of the ‘perfect’ hat-trick of own goals, but haven’t been able to find anyone else that has achieved such a momentous deed.

That said, Michael Duberry once came close – he notched a brace of own goals and one in the right net for Oxford United against Hereford in January 2012….with right foot, left foot and a header all catered for.

And how about Chris Nicholl: he scored all four goals in a 2-2 draw between Aston Villa and Leicester City in 1976!

But we have managed to find another player that has scored a hat-trick of own goals in a professional game, and the man responsible was Stan van den Buijs back in 1995. The Germinal Ekeren defender had his shooting boots on….unfortunately, his clinical finishing saw him net a trio of own goals in his side’s 2-3 defeat to Anderlecht.

Most Own Goals Scored by One Team

Aside from the mayhem in Madagascar, the most own goals scored by one team in a single game is – according to our research – four.

The hapless heroes were Catania in Italy’s Serie A. They had travelled to the San Siro to take on Inter Milan in January 1961, and they proceeded to notch a quartet of own goals courtesy of Elio Grani, Mario Corti and Franco Giavara, who would lead the way with a brace in the 0-5 defeat.

Happily for us, but not them, there’s video evidence of their exploits in front of (their own) goal:

What is the Fastest Own Goal Ever Scored?

One of the other ‘achievements’ of Meikayla Moore was the speed of her first own goal – that arrived after just five minutes of the game.

But it’s not the quickest own goal scored. That ‘honour’ falls to a player that Arsenal fans will be familiar with – Sead Kolasinac.

The Bosnian notched in his own net after just two minutes and eight seconds of an international against Argentina, and to make matters worse it came on the biggest stage of them all – the World Cup, back in 2014.