In an age where there is a genuine Netflix documentary called ‘Don’t F*** With Cats’, Kurt Zouma made a pretty bold – and stupid – decision to treat his cat like a football earlier in February.

The West Ham defender was filmed during the act, and while he made a grovelling apology afterwards, as the old saying goes ‘he wasn’t sorry when we didn’t know.’

The fallout is well under way, with the RSPCA swooping on Zouma’s London home and taking his two cats into their care.

Two sponsors, healthcare group Vitality and the Osceola County, Florida tourist board have suspended their partnerships with the club, and it’s believed that others are monitoring the situation.

Zouma himself has been dropped from his Adidas contract and has been fined the maximum amount – thought to be two weeks wages, or around £250,000 in his case. And while West Ham have claimed to have dealt with the situation, David Moyes still named the defender in his starting eleven against Watford just hours after the video was published….leading to a chorus of boos from both home and away supporters when Zouma’s name was called over the tannoy.

So will West Ham stand by their man, or is their another way out of the mess?

Option #1: Keep On Playing Him 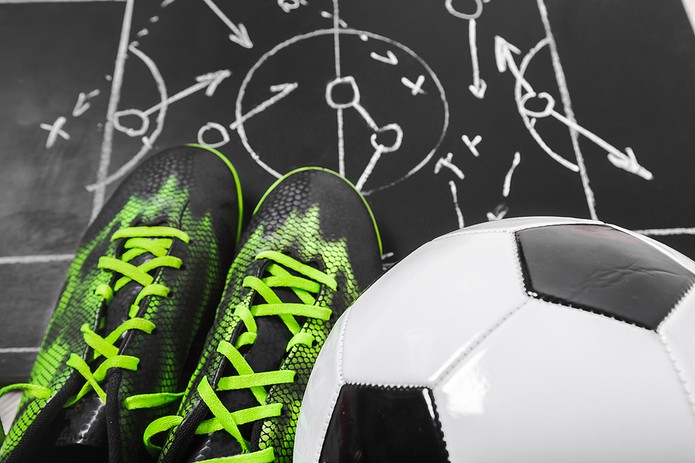 Sometimes in life, the easiest option is just to bury your head in the sand.

When asked why he had played Zouma against Watford, Moyes replied that the Frenchman was ‘one of our better players’ – without paying any heed to how starting him might be considered something of a moral outrage.

Should football clubs act as a moral barometer, or should they just get on with business – picking the best possible eleven to secure the three points?

The furore that met Raith Rovers’ decision to sign convicted rapist David Goodwillie suggests that doing the right thing is imperative. Key sponsors walked away from the Scottish club when the news was broken, and yet Raith chose to bury their heads in the sand – until they were forced, via the court of public opinion at least, to announce that the striker would not be playing for them after all.

The decision to continue playing Zouma would be a catastrophe from a PR and a commercial standpoint, but if he helps them into the Champions League this term then you suspect – privately at least – many connected to the club wouldn’t care less. 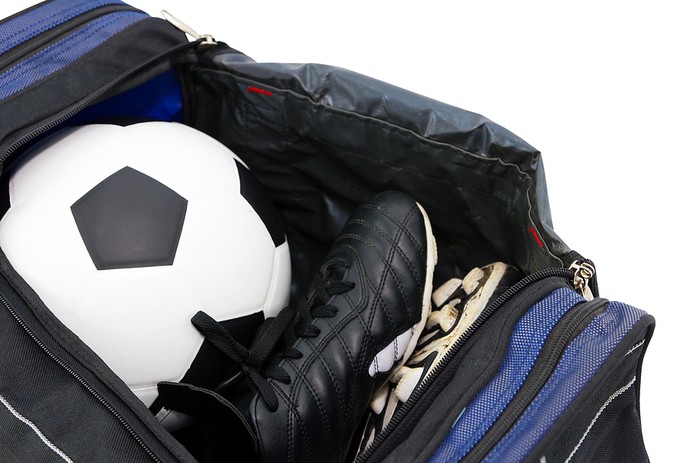 The rather sizable elephant in the room is that Zouma is an excellent defender.

He is a big old unit that likes to throw himself into headers and tackles, and he has a happy knack of blocking shots that would otherwise be bound for the target.

You can see why heartless sorts like Moyes would rank Zouma the footballer over Zouma the man, and without him the Hammers’ assault on the Premier League’s top four would be hindered significantly.

The smart play might be to drop him temporarily….it’s rarely long before another major story breaks out in football, and at that point Zouma’s cat-astrophic decision will slide down the news agenda. 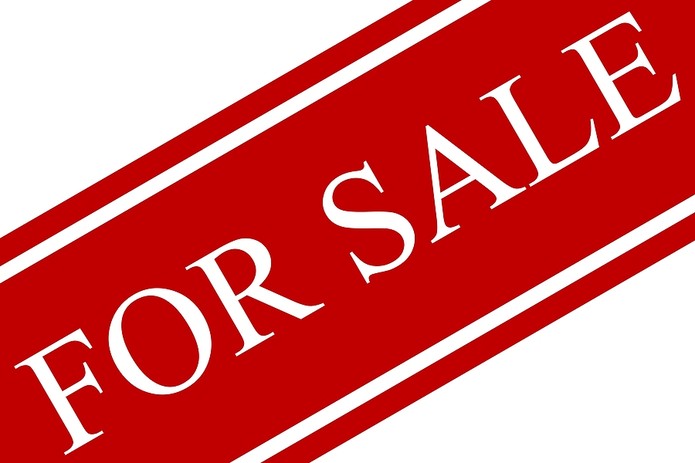 The difficulty here is that even if West Ham had the inclination to sell Zouma, there’s no way they can until the summer at least.

The winter transfer window is shut, and so to is the period where players can negotiate with overseas clubs in order to strike a future deal in pencil.

David Sullivan, David Gold or Karren Brady could break the mould and say on record that they will be selling Zouma in the summer, but then they would have a guy picking up £125,000 a week while training with the youth team.

Also, would the club be able to recoup the £26 million they spent on him right now?

The players themselves are only too aware how their misdemeanours can cost them in the future. Remember when Luis Suarez bit Giorgio Chiellini at the 2014 World Cup? The striker thought it might put pay to his dream move to Barcelona from Liverpool.

“We [Uruguay] score our goal a few minutes after [the bite], when Godín scores, and I don’t celebrate it as much as I usually would — the way everyone else celebrated it — because I was already thinking about the aftermath,” Suarez has said.

Luckily for him, criminal charges weren’t brought by the Italian defender, and so he was let off the hook and Barca proceeded with the deal as planned. 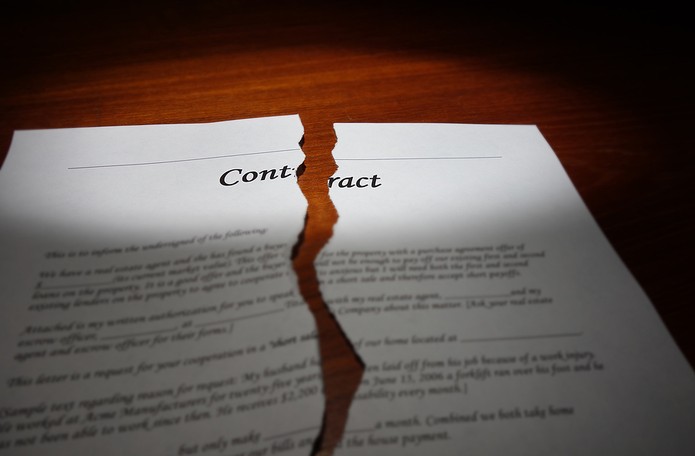 What will be interesting to watch is whether or not Zouma is found guilty of any criminal charges.

The punishment for animal cruelty ranges from fines to prison time, and there is a caveat in contract law that states a club can essentially sack a player where they have been found guilty of a criminal act.

Where individuals break the law, they can be held to have brought the club into disrepute – a sackable offence.

The likes of Adam Johnson (sexual conduct with a minor), Ched Evans (initially charged with rape, later overturned), Lee Hughes (causing death via dangerous driving), Lee McCormack (causing death via dangerous driving) and Marlon King (sexual assault and ABH) have all been released after being found guilty in a court of law, and while Zouma’s crime might not necessarily be considered on a par with those, he could yet be sacked by West Ham if prosecutors decide to bring criminal charges against him.

Previous Post: « What is the Longest Gap Between Winning Olympic Gold Medals?
Next Post: Five Footballers That Have Been Booed By Their Own Fans »