There’s that old adage in sport that you’re a long time retired.

Of course, some – often, but not exclusively, boxers – go on too long, not knowing when to call time on their career.

In tennis, and specifically the women’s side of the game, the opposite side of the coin tends to be true – Martina Hingis, Kim Clijsters, Justine Henin, Marion Bartoli, Julia Gorges….all retired when seemingly in their prime.

The Aussie has shocked the world of sport by announcing her retirement from tennis at the age of just 25 – and just weeks after her famous victory on home soil at the Australian Open.

Taking to her Instagram account, Barty spoke of her exhaustion at travelling the world and playing in as many tournaments as she did, revealing that she is ‘absolutely spent’ and ‘physically has nothing more to give’.

“I’m so happy and I’m so ready,” Barty confirmed.

“I just know at the moment in my heart, for me as a person, this is right.

“I know that people may not understand it. I’m OK with that. Because I know that Ash Barty the person has so many dreams she wants to chase after that don’t necessarily involve travelling the world, being away from my family, from my home, which is where I’ve always wanted to be.”

The player currently ranked number two in the WTA, Iga Swiatek, is expected to be crowned the new number one in the world. 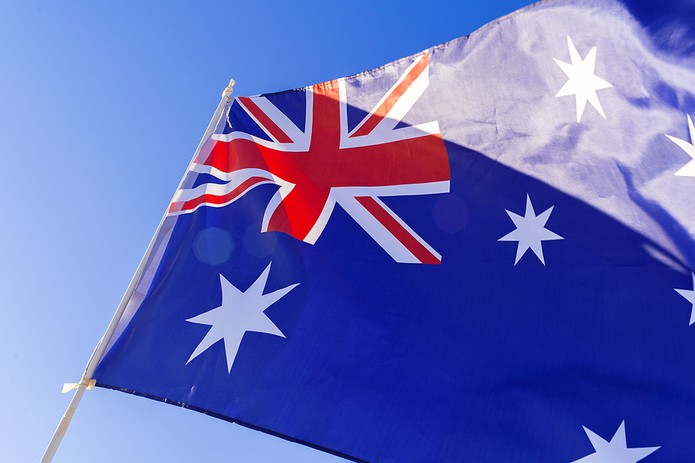 Having attended her first tennis training session at the age of four, it was always likely that Ashleigh Barty would have a decent career in the sport. Three Grand Slam titles later, it’s fair to say she did more than just that.

By the age of 12, Barty was competing against adult males, and she was soon travelling the world as a teenager – at just 17, she was globe trotting to the extent that she spent just 27 days at her family home in Australia back in 2013. Maybe her early retirement is not that much of a surprise, thinking about it.

She had already won junior Wimbledon in 2011, and the following year won through her wildcard qualifying matches to secure a debut in the Australian Open main draw at just 15.

In 2013, Barty announced herself to the world as a phenomenal doubles player – helped perhaps by her outstanding touch around the net. She and long-time partner Casey Dellacqua reached an incredible three Grand Slam finals in a single season….sadly losing all of them.

While her doubles career was blossoming, Barty’s time on the singles circuit was a real struggle. By 2014, she revealed she was struggling with her mental health and was temporarily quitting tennis….she instead went and tried her hand at cricket (more on that later).

Reenergised after her hiatus, Barty returned to tennis in 2016, and by the end of the following year her world ranking had gone from being outside the top 250 to inside the top 20.

She won her first WTA title at the Malaysia Open in 2017, and was soon regularly beating players ranked inside the top 10 – the confidence that brought taking her career into a new stratosphere.

In 2018, she teamed with CoCo Vandeweghe to win her first Grand Slam title in the US Open women’s doubles, and that was the springboard for her singles success the following season – Barty reached the Australian Open quarter-finals, before going on to win the French Open in the spring….her maiden major singles victory.

By the end of her career, Barty had racked up a unique ‘triple crown’ of winning Grand Slam singles titles on grass, hard court and clay, and the most recent of those – becoming the first home player to win the Australian Open in nearly 50 years – was surely a catalyst behind her satisfaction to hang up her racket.

Barty had been the world number one from May 2019 right through to the day she retired in March 2021, with only three legends of the sport – Martina Navratilova, Steffi Graff and Serena Williams – occupying the top spot for longer.

The likable Aussie heads off to retirement with four Grand Slam titles and an estimated prize money haul of £17.9 million – a handy amount to retire with, you’d have to say! 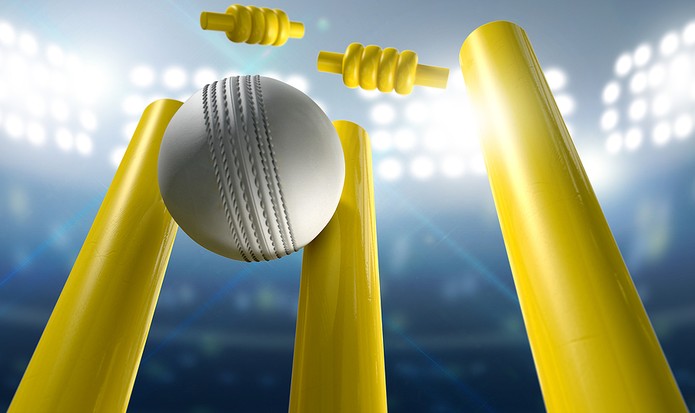 Plenty of athletes have tried their hand in more than one sport over the years, and Barty joined that list when she temporarily switched tennis for cricket in 2014.

Incredibly, she’s never held a bat or bowled a ball in a competitive game before, but within months she was scoring runs and taking wickets in the Brisbane Premier League – a quality standard indeed.

Barty impressed so much she was called up to the inaugural Women’s Big Bash League, signing up with the Brisbane Heat and bludgeoning 39 runs off just 27 balls on debut.

Itch scratched, Barty returned to tennis after barely two seasons in cricket….but who knows, she may yet return to the sport….

What Next For Ashleigh Barty? 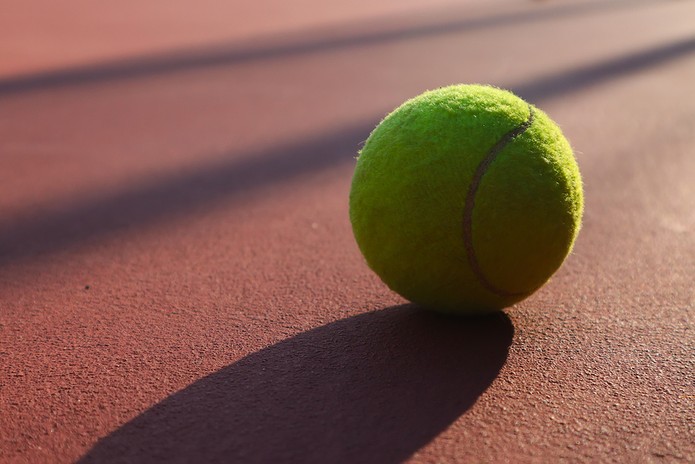 It’s funny to think that Ashleigh Barty has been a professional sportswoman for a decade….despite the fact she’s still only 25.

Perhaps that’s why we shouldn’t be surprised that she has retired seemingly so young – the miles, both travelled and on the body, take their toll.

Of course, plenty of other young tennis stars have retired prematurely, and almost all have attempted a comeback – Kim Clijsters went on to win the US Open after previously retiring and then two more Grand Slams into the bargain, while Martina Navratilova and Martina Hingis won mixed doubles Grand Slam titles aplenty between them following their respective retirements.

So maybe Barty will return to tennis one day – there’s plenty of previous, perhaps she will try her luck on the cricket field again or maybe she will take up golf….both her parents were quality amateurs in Australia.

What is certain is that Barty is an outstanding sportswoman, and a guaranteed future hall of famer in women’s tennis no matter what her future holds.

Previous Post: « Manchester City vs Liverpool: Which Is English Football’s Best Team in the Modern Era?
Next Post: The Strangest FIFA World Cup Host Bids and the Catastrophic Tournaments that Were Avoided »