Is the future of Chelsea FC in jeopardy given the uncertainty over Roman Abramovich’s future?

The Russian has been sanctioned as part of the UK government’s campaign against oligarchs with links to Vladimir Putin, and the diagnosis is not good for the Londoners.

Abramovich’s assets have been frozen, and that means that his plan to sell the club will be put on hold.

There’s a catalogue of other issues for Chelsea to face, including a ban on selling tickets to games at Stamford Bridge and a ruling that bars the club from selling merchandise via their official sources.

It also means a veto on buying and selling players, while discussions on contract extensions will also be stopped – meaning that the likes of Antonio Rudiger, Cesar Azpilicueta and Andreas Christensen could be forced to leave the Blues.

Whatever happens, it seems as though the curtain will fall on Roman Abramovich’s time as Chelsea owner – a period which has coincided with many of the greatest successes in the club’s history. 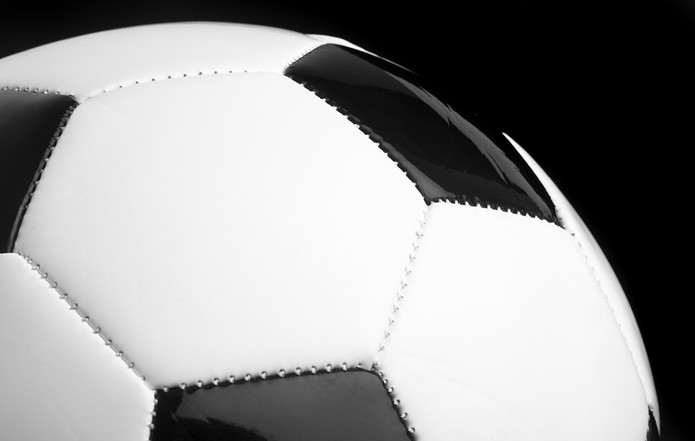 Founded on March 10, 1905, the news of Abramovich’s sanctioning was broken on the day that Chelsea should have been celebrating their 117th anniversary – happy birthday indeed!

During that timeline, they have won 36 recognised major trophies – with less than half (14) of those coming in the 97 years prior to Roman Abramovich taking control of the club in June 2003.

It took Chelsea 50 years to get their hands on their first piece of silverware, but at least they made it count – the Blues clinching the 1954/55 First Division (the Premier League as we know it today) title.

They followed that by winning the FA’s Charity Shield (Community Shield) later in 1955, before a decade-long drought that was ended when they lifted the Football League Cup in 1965.

The Blues would make the hallowed trip up the Wembley Stadium steps to collect the FA Cup in 1970, and months later they would prevail in the Cup Winners’ Cup in a replay against Real Madrid.

That would be their last silverware of the decade, while in the 1980s they claimed two Second Division titles and two Full Members’ Cups – a domestic competition brought in when English clubs were banned from playing in Europe between 1985 and 1992 following the Heysel Stadium disaster.

Promoted back to the First Division and thus the Premier League in the early 1990s, Chelsea would go on to win two editions of the FA Cup in 1997 and 2000 and a second Cup Winners’ Cup triumph came in 1998.

And then Abramovich arrived with barrowloads of ambition (and cash) in 2003, and the rest is history….

Chelsea’s Trophies During the Abramovich Era

From June 2003 to March 2021, Chelsea embarked on a trophy spree that was unmatched by anybody else in English football.

The Russian, as you would expect, wanted to win ‘majors’, and it wasn’t long before his extravagant spending (and impatience with his appointed managers) led the Blues to the Premier League title – the first came in 2004-05, with four more following thereafter.

Chelsea have twice got their hands on the Champions League trophy during the Abramovich years, and enjoyed two wins in the Europa League, five victories in the FA Cup and have hoisted the League Cup trophy on three occasions.

As if their silverware cabinet wasn’t full to the brim already, Chelsea have also won the UEFA Super Cup, the FIFA Club World Cup and three editions of the Charity Shield under Abramovich’s watchful and slightly cold-eye gaze.

It’s interesting to compare Chelsea’s exploits since June 2003 with the rest of the ‘big six’ clubs in England. Do you think money buys success – and thus happiness – in football? You’re darn right it does.

Here’s how they stack up for what we consider the ‘big ones’ – the Premier League, Champions League and FA Cup:

So what happens next for Chelsea?

Optimists are hoping that the club will be sold in the first half of 2022 – pending permission from the government, and that the new buyer will come in, hand Thomas Tuchel a war chest to spend on new players and Chelsea’s trophy-laden modern era continues.

But pessimists will look to dire financial forecasts if a sale is not allowed to go through, and question whether the club’s golden years of 2003-2021 will ever be replicated.

Previous Post: « Boxing’s Most Controversial Points Decisions: Is the Sport Corrupt?
Next Post: Retirement U-Turns in Sport: A Good Idea or Bound for Disappointment? »