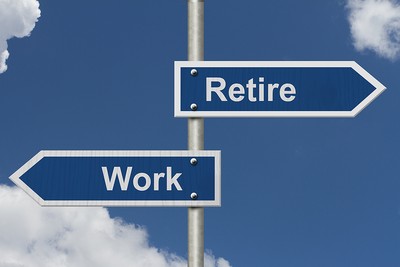 When you’re one of the best athletes that your chosen sport has ever seen, it must be hard to let go and accept your inevitable retirement in good faith.

Retirement U-turns are not thin on the ground in sport, and the latest member of this particular club is NFL legend Tom Brady.

The seven-time Super Bowl winning quarterback will return for the Tampa Bay Buccaneers in the 2022/23 season, which will be his 23rd NFL campaign at the sprightly age of 44.

Brady spoke of ‘unfinished business’ on his Twitter page, and believes he still has plenty to offer his team and American football in general.

These past two months I’ve realized my place is still on the field and not in the stands. That time will come. But it’s not now. I love my teammates, and I love my supportive family. They make it all possible. I’m coming back for my 23rd season in Tampa. Unfinished business LFG pic.twitter.com/U0yhRKVKVm

In amongst his stacked trophy cabinet, Brady has also earned three MVP awards and was excellent in his last pre-retirement season in 2021/22, helping the Buccaneers to the play-offs where they fell just short.

Bucs fans are rejoicing at the news, although not everybody is so chuffed with Brady’s decision. An unnamed entrepreneur paid more than $500,000 at auction to win the ball that Brady threw for his last touchdown pass….that is now essentially worthless following the 44-year-old’s return to the sport.

The icon is the latest in a long line of sporting stars to renege on their retirement, but do these U-turns end in glory or shed tears?

Christmas Day 2001 would be a landmark moment in the history of Manchester United FC.

Ferguson announced in the summer of 2001 his intention to retire from football at the end of the forthcoming season – he was a relatively babe-like 60 years old at the time.

And after a poor start to that 2001/02 campaign, in which United found themselves in mid-table following Ferguson’s decision to sell Jaap Stam, Sir Alex knew that enough was enough.

But as the Ferguson family gathered for turkey and all the trimmings, they were able to convince the Old Trafford legend to give it one last go at the helm….and boy, are United’s supporters glad that conversation went so well.

Renewed and invigorated, Ferguson announced his U-turn publicly and United won 13 of their last 15 games that season, setting into motion a rebuild that would see the club win the Premier League title in 2002/03, as well as five more league titles, the FA Cup and the Champions League in 2008.

Years later, Sir Alex would reflect on his summer 2001 announcement as the ‘biggest mistake’ of his career, and it was only that famous change of heart in January 2002 that spurred the club on to new realms of greatness.

During a decade-long reign of terror in F1, Michael Schumacher earned the nickname ‘Red Baron’ such was his dominance of the sport in his trademark Ferrari.

To this day, nobody has won more world titles than the German – Lewis Hamilton will be hoping to bring an end to that status in the near future, and even in his retirement season of 2006 Schumacher was on the money….winning seven races and finishing just 13 points behind champion Fernando Alonso in the standings.

Schumacher moved upstairs at Ferrari and occupied a range of consultancy roles post-retirement, but the itch to get back into the driver’s seat remained intact.

And so, in 2010, it was announced that he would be driving for Mercedes – a comeback at the age of 41 and after three years away from the cut-and-thrust of Formula 1 racing.

Was Schumacher’s retirement U-turn a wise decision? Well, he never won a race in his three-year stint with the firm, but Mercedes were a fledgling team at the time and the wisdom imparted by Schumacher perhaps played a key role in their ascent to F1 flag-bearers in the seasons that followed. 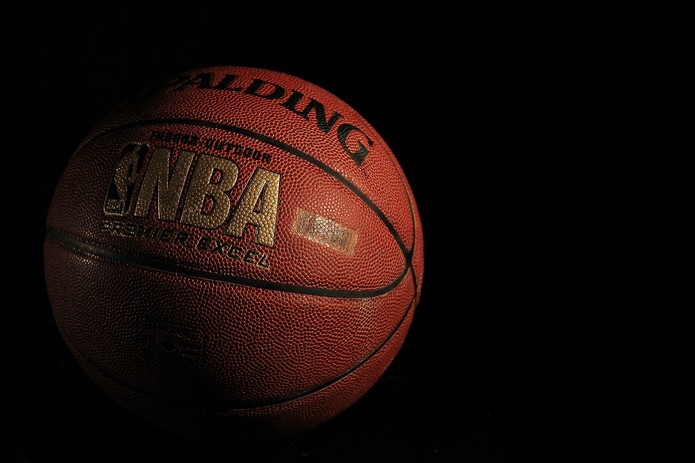 Normally sporting aces retire because they feel they are physically no longer able to perform their best.

But Michael Jordan simply lost his love for the game of basketball, and so decided to try and make it as a pro baseball player instead – retiring from the Chicago Bulls at the age of just 30.

It was a move born out of tragedy – Jordan’s dad, who was killed by a pair of muggers, had always envisaged his son making it in Major League Baseball, and Jordan junior said he felt dutybound to try and achieve the dream.

He had a minor league contract with the Chicago White Sox, played a few games, and then decided he needed basketball in his life – returning to the Bulls in 1995 and helping them to three NBA Championship titles before retiring for a second time in 1999. 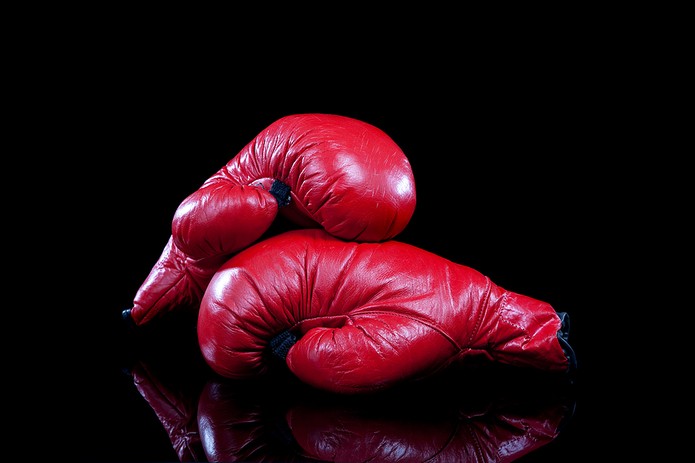 Most sporting retirements last a year or two before the U-turn is made – or, in Brady’s case, about eight weeks.

That makes George Foreman’s return to boxing, and subsequent ascent to world heavyweight champion, all the more remarkable.

In 1977, Foreman took a fight at short notice in Puerto Rico and suffered a devastating late knockdown defeat, and so ill was he after suffering a bout of heatstroke and exhaustion that he feared death – after surviving, the previously atheist Foreman believed his life had been spared by God.

He retired from boxing and served as an ordained minister, and only returned to the sport a decade later to raise funds for a youth charity he was part of.

And yet….Big George got the boxing bug again, and within four years of his comeback he was fighting Evander Holyfield for heavyweight gold.

Foreman fell short on that occasion, but he stuck at it and two-and-a-half years later – at the sprightly age of 45 – he could rightly call himself the heavyweight champion of the world again after knocking out Michael Moorer in their clash for the WBA and IBF titles….some 17 years after he had retired.

Previous Post: « How Many Trophies Did Chelsea Win Under Roman Abramovich?
Next Post: Should Sports Stars Ever Be Banned Due to Politics? »