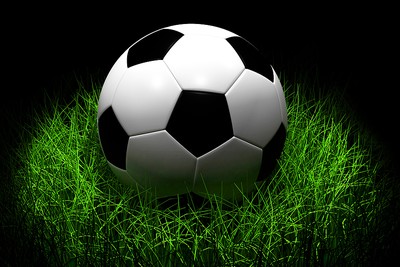 To accuse Russia of being tone deaf would be something of an understatement after they launched a bid to host Euro 2028 – little over a month since invading Ukraine.

The Football Union of Russia has revealed its intention to ‘declare interest’ in hosting the European Championships in 2028 or 2032.

The revelation is made all the more eyebrow-raising given that, at the time of writing, Russia’s international teams and clubs are banned from competing in FIFA and UEFA sanctioned tournaments.

Boris Johnson described Russia’s intent as ‘beyond satire’, and questioned whether any governing body could take them seriously in light of the bloodshed in Eastern Europe.

“All I can say is it is beyond satire that any football organisation….would want to give Russia, in the present circumstances, the right to host a tournament. It seems beyond comprehension.”

Even prior to the war in Ukraine, Russia had been blackballed by the sporting world. Already banned by the International Olympic Committee for repeated doping offences, an investigation carried out by the United States Department of Justice confirmed that FIFA officials had been bribed by Russian conspirators to vote for the country’s hosting bid.

But is Russia’s bid to host the Euros the worst or strangest timed effort to secure the rights to a major tournament? Believe it or not, they actually have some stiff competition…. 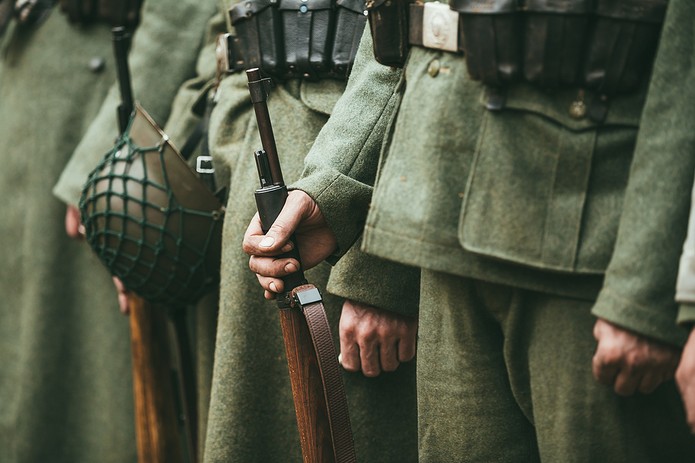 You might think it preposterous that a country in the grip of war and totalitarian regimes would even bid to host a global event.

But Russia are in good company when you consider that in 1930s Germany – in the midst of the Nazi regime – they tried to win the right to host World Cup ‘38 (just a year prior to World War II breaking out) and were incredulously successful in landing the 1936 Olympic Games.

Believe it or not, Adolf Hitler and co were actually the FAVOURITES to win the bid to host World Cup ’38, with the FIFA Congress meeting – where the voting process takes place – held in Berlin.

Thankfully, all involved saw sense and France were selected as winners with 19 of the 23 available votes….although Nazi Germany still got a single vote from somebody who must not have listened to the news on their wireless.

Even then, the decision was not without controversy. It was the second edition of the World Cup in a row to be held on European soil, and an unspoken agreement with FIFA that the tournament would rotate between Europe and South America saw two of that continent’s best teams of the time – Uruguay and Argentina – withdraw from playing at the 1938 event. 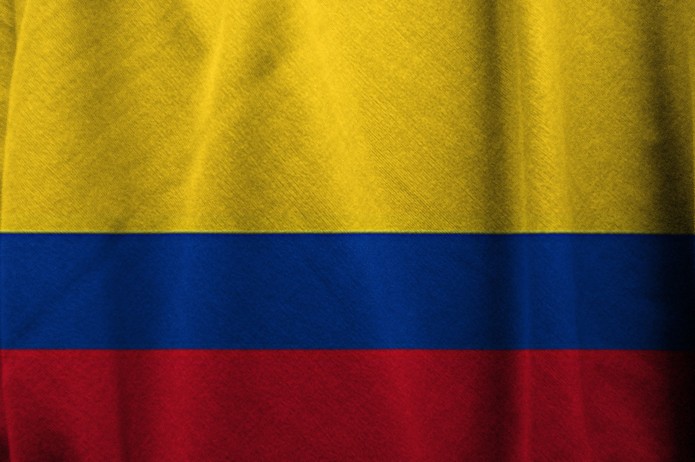 Many of us have made promises to friends and loved ones to attend a gathering of some kind – knowing full well we don’t have the money to see it through.

But promising to host a World Cup, when you know you won’t haver the finances to cover it, is a whole new level of tomfoolery, and that’s what Colombia subjected FIFA to ahead of the 1986 tournament.

The 1982 edition was hosted by Spain, and as has become tradition the next World Cup would therefore take place in a South American nation. Colombia threw their hat into the ring and their bid was unopposed – they would make their hosting debut on the grandest stage of all.

But behind the scenes, things were going wrong. The Colombian president, Julio Cesar Turbay Ayala, apparently didn’t even want to host the competition amid the fractured political and economic landscape in the country, and in the end it transpired that they simply didn’t have the finances to build the infrastructure to host an expanded 24-team World Cup.

FIFA were forced to hastily reconvene the bidding process, with Mexico defeating the USA and Canada to become the first two-time host in World Cup history. 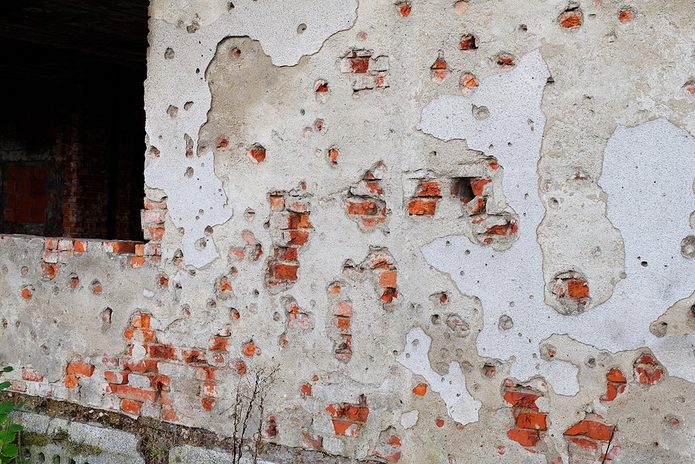 They’re not the traditional backdrops to a World Cup, but that didn’t seem to bother Yugoslavia in 1990 – they threw their hat into the hosting ring despite monumental civil unrest that would lead to one of the bloodiest wars in modern history.

Many of the constituent parts of the country, including Slovenia, Croatia and Albania, sought independence from the increasingly powerful regime of the despotic Slobodan Milosevic. However, the Serbian did not want that to happen….and set the Yugoslav People’s Army to work in a conflict that would see 140,000 people lose their lives.

The bidding process began in the 1980s, but the seeds of war were already being sewn….unsurprisingly, Yugoslavia didn’t attract much support during the voting and lost out to eventual hosts Italy. 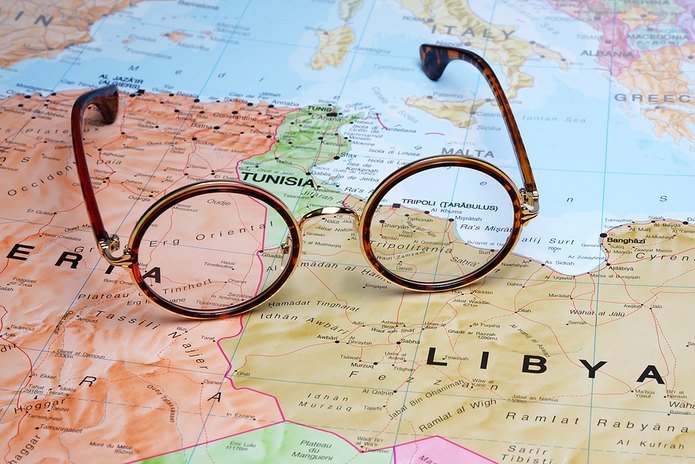 With much of North Africa subject to totalitarian and often corrupt governance in the 2000s, there was always likely to be a breaking point – that came during the horrors of the Arab Spring, where the leaders of a number of countries were overthrown.

Of those, Tunisia and Libya saw their respective leaders – Zine El Abidine Ben Ali and Muammar Gaddafi – deposed, which made the duo’s bid for the 2010 World Cup all the more surprising.

In the end, FIFA decreed that joint bids would be forbidden (a decision that was later overturned), and so the Tunisia-Libya offer was withdrawn – paving the way for South Africa’s debut as hosts.