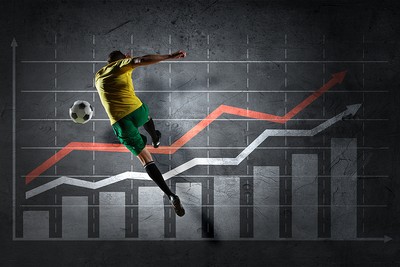 When UEFA dreamed up their Financial Fair Play (FFP) regulations in 2009 and introduced them two years later, they had ambitions of creating a footballing ‘utopia’ in which all teams could compete on a level playing field.

The reality, of course, is that FFP is no more than a gentle nod at delivering balance and fair play – with so many loopholes, clubs like PSG and Manchester City have largely been able to avoid punishment, despite lavish overspending, by getting creative with their accounting.

But maybe that could be a thing of the past, as UEFA have announced a new set of financial rules that could actually achieve what FFP was designed for more than a decade ago.

However, a clear flaw in the proposed rules – a doubling of permitted losses from £25 million to £50 million over a three-year period – may actually drive even more inequality in football.

What are the Financial Fair Play Rules? 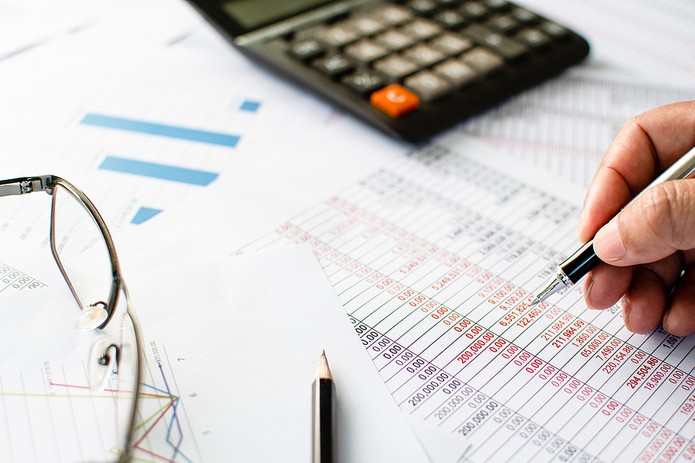 Any club operating within a UEFA-sanctioned competition had to get their house in order when they introduced FFP regulations for the first time at the start of the 2011/12 season.

In essence, the main Financial Fair Play rule is that teams can spend up to £3.9 million more than their earnings over a three-year period – implemented to try and reduce the amount of debt within the beautiful game.

However, the caveat is that the loss can be up to £25 million if the owner of a club can provably cover the losses via a cash injection.

Naturally, that has led to clubs with cash-rich backers getting stronger and essentially having a blank cheque when it comes to signing new players – not exactly creating the equality that UEFA had in mind, and rather happily for the most commercially-viable outfits helped them to protect their status quo.

Some also sought to ‘massage’ their accounts by using inflated sponsorship payments or other grifts, such as an owner’s company acquiring a club’s training ground, in order to provide a much-needed cash injection – a sort of FFP avoidance scheme.

The punishments for breaching FFP rules range from fines and points deductions to exclusion from UEFA competitions, although the number of cases in which big name sides have been sanctioned can be counted on the fingers of one hand.

In fairness to UEFA, they did try to bring down Manchester City for their frequent FFP failings, and handed them both a €30 million fine and a two-year ban from the Champions League back in 2018. However, City’s lawyers went to the Court of Arbitration for Sport, who decided in favour of the English champions and refused to uphold the sanctions.

PSG’s signing of Lionel Messi raised a few eyebrows – they were already thought to be toeing the line from an FFP perspective in 2021, and the use of cryptocurrency (raised via fans purchasing ‘tokens’ in the club) to help pay for his transfer has captured plenty of controversy.

All things considered, you wonder why it has taken a decade for UEFA to figure out that Financial Fair Play rules simply have no worth.

What are UEFA’s New Spending Rules? 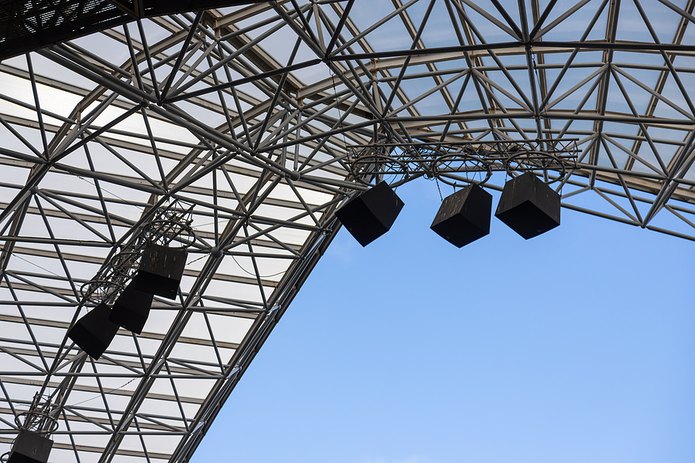 Devised by UEFA officials and representatives of the European Clubs Association (ECA), the new rules are designed to create that perfect world that FFP has so badly failed to deliver.

Potentially introduced in time for the 2023/24 season, UEFA and ECA’s new rules will:

Failure to comply with the regulations could see clubs fined, relegated to a ‘lesser’ European competition (where relevant) or booted out of continental action altogether. 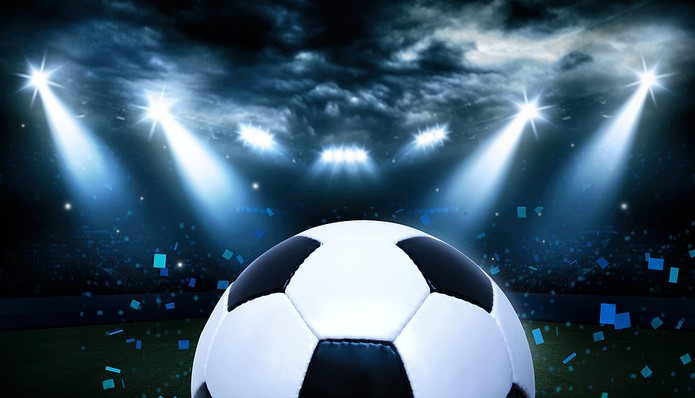 Let’s look at the bare facts.

The judgements on salary/transfer spending will be made on pre-existing numbers. So, Manchester City’s 90% is a lot higher than Burnley’s 90% as far as their commercial wealth – to that end, the new rules won’t change anything.

And those clubs with wealthy owners can now move to cover their club’s losses that go over the threshold with a simple cash injection – again protecting the likes of City, PSG and Chelsea (in the Abramovich years at least) compared to clubs that don’t have a rich backer to dig them out of the hole.

So will UEFA’s new salary cap rules work? Ask yourself….what has actually changed other than the wording of the regulations? In the words of Alan Partridge, ‘they’ve re-badged it, you fool.’

Previous Post: « The Strangest FIFA World Cup Host Bids and the Catastrophic Tournaments that Were Avoided
Next Post: Who are the Worst Teams in International Football? »