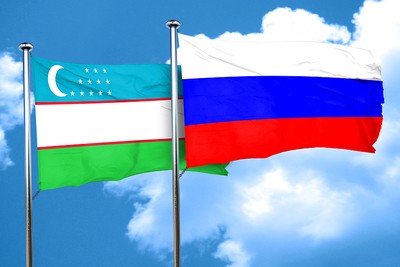 The conflict between Russia and Ukraine has devastated families and cost lives as Vladimir Putin’s maniacal plot to restore the Soviet Union deepens.

While the dictator has, until now, avoided sanctions of a militaristic nature, the Russian economy has been decimated as the world unites against a despot who looks rather friend-less right now.

Those with an association with Putin have also been hit by various sanctions, and some key figures in sport – and particularly those that finance Premier League clubs – have been targeted.

It’s quite possible that by the time you’re reading this, Roman Abramovich will have put Chelsea up for sale – a number of interested parties, including Swiss billionaire Hansjorg Wyss, who has claimed that the Russian oligarch is looking for a ‘quick sale’, are circling.

Everton have not proven immune to Russia being black-balled either. While they are owned by the British-Iranian Farhad Moshiri, he is a close business associate of Alisher Usmanov, who has close ties with Putin.

A number of Usmanov’s businesses are involved in commercial partnerships with Everton as well, and the Toffees have had to move fast to salvage their reputation amid the escalating bloodshed in Eastern Europe.

When you are the recipient of millions of pounds of investment every season, it can take a while for your moral compass to get its bearings.

But Everton have got there in the end, and they have suspended all commercial deals signed with USM – the holding company of Usmanov’s various brands.

The huge Megafon signage that is visible at the club’s Goodison Park ground has been taken down, and the likelihood is that Everton’s women’s team will now play in a plain kit with the Megafon branding removed from its front.

Meanwhile, the firm’s branding has also been eradicated from Everton’s Finch Farm training ground, of which it is a principle sponsor, as the Merseyside outfit look to distance themselves from Usmanov’s business entities.

“Everyone at Everton remains shocked and saddened by the appalling events unfolding in Ukraine,” a statement on the Toffees’ official website read.

“The club can confirm that it has suspended with immediate effect all commercial sponsorship arrangements with the Russian companies USM, Megafon and Yota.”

Club officials have maintained that Usmanov is not a major shareholder at Everton, nor does he have any power or a specific role within the hierarchy – it’s simply a marriage of convenience (and cash). However, it has since been reported that the Russian was a key figure in the hiring process to replace Rafa Benitez – even appearing on a Zoom call to interview the Spaniard’s eventual successor Frank Lampard, according to one source. 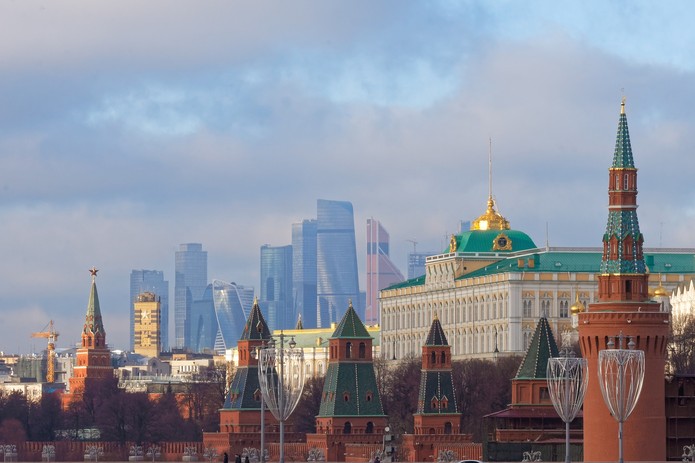 As well as being elbowed out of the Premier League club, Usmanov has also had his assets frozen and been banned from travelling to any EU country – that is the extent of his ties with the Kremlin and Putin himself.

An EU Council statement described Usmanov as a ‘pro-Kremlin oligarch’ who has ‘actively supported, materially or financially, Russian decision-makers.’

He was actually born and raised in Uzbekistan, but later claimed Russian citizenship after heading to Moscow to study in the 1970s. But like all good slightly sinister businessmen, Usmanov has served a six-year prison sentence for fraud – later quashed by the Supreme Court of Uzbekistan.

He was also once a director of Gazprom, the under-fire, state-controlled energy company in Russia that has been blacklisted by UEFA, proving his ties with authoritative figures in the country.

Of course, Everton are not his first football love – Usmanov, along with Moshiri, once owned a 14.58% share of Arsenal, and saw his attempts to take majority ownership squashed by other directors who feared his intentions. He sold up a decade later for £550 million.

What Does This Mean for Everton?

It’s not implicitly confirmed in the club’s balance sheet how much Usmanov has pumped into Everton since Moshiri took over as owner.

However, it’s well documented that he forked out £30 million to sponsor the club’s new ground, which is currently under construction at Bramley-Moore Dock and should be ready for the 2024/25 season. Whether Usmanov will secure a refund remains to be seen.

Usmanov will also have paid considerably more to get his Megafon branding plastered around various assets owned by Everton, and the concern that the Merseysiders’ supporters now have is how much money pumped into the club is ‘dirty’ and how much has come from Moshiri’s coffers.

If the Russian has been bankrolling his friend, it could have serious ramifications for the financial viability of Everton going forward.

Of equal concern is the financial situation of Moshiri. While having no connection to Russia by birth, he is the chairman of USM Holdings – the Russian holding company owned by Usmanov. If it’s proven that Moshiri’s funds have come from Russia, will he too be sanctioned? And what could that mean for Everton’s financial future?

Previous Post: « How Many Premier League Clubs are Financed by Russian Money?
Next Post: Are British Trainers and Owners Giving In to Irish Dominance at the Cheltenham Festival? »