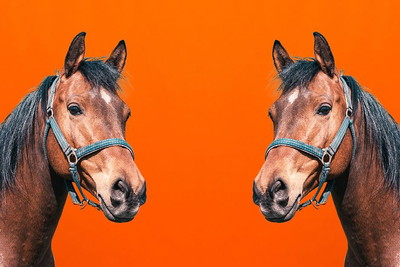 Legal? Yes. Ethical? The jury is out.

More and more people are cloning their beloved pets, paying as much as £40,000 to specialist labs to create a genetic twin for cats, dogs and the like that are ill, ageing or have passed away.

It may surprise you to know that animal cloning has been around since the 1990s – ‘Dolly’ the sheep being the first cloned mammal to live a full life.

Commercial pet cloning was established in South Korea back in 2005, and has since spread to the Western world. Viagen, an American cloning firm, has performed ‘hundreds’ of assignments, and even charges $85,000 to clone a horse.

Which got us thinking….could you actually clone a racehorse? And, if you could, would you be able to replicate the speed and power of a Group 1 winning horse?

Perhaps most pertinently: if you could clone a racehorse, would it be an ethically sound thing to do….and could horse racing as a sport be changed overnight if cloning became more affordable? 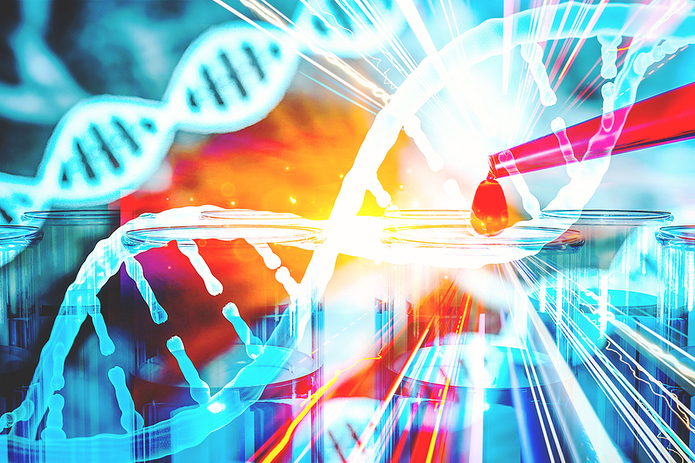 The science behind cloning is all very technical and expertly executed – minute cells are taken from the ‘parent’ animal, stored in sub-zero temperatures and then implanted into a donor egg which has had its genetic material removed.

Once incubated effectively, the egg is then transferred to the womb of a surrogate mother, who will then birth the dog, cat, horse etc as normal.

Intriguingly, the president of Viagen, Blake Russell, claims that cloned genetic twins can be ‘separated by years, decades and perhaps centuries’, which in theory means Red Rum could have been cloned to compete in Grand Nationals long after his death.

From a financial standpoint, it perhaps wouldn’t be that daft a move on the part of racehorse owners. For context, an owner can pair a mare with the legendary Frankel at stud and pay around £175,000 for the privilege….or they could simply clone his progeny at around £65,000 a time. Breeders spend millions trying to replicate a bloodline, so why not cut out the middle man?

Of course, there’s a complex web of ethical and scientific questions to be answered. Morally is it the right thing to do? In theory, you could argue that there’s nothing wrong with the practice….until you learn of the numbers of clones that are born serious unwell or with significant health defects.

Researchers have claimed that the ‘success rate’ of cloning is around 20%, which means that four in five cloned animals will die during the gestation process or shortly after birth.

And while cloning creates a genetic replica of the original, that’s not to say it will share their attributes identically – which means the cloned twin may have a different personality or be unable to repeat the physical successes of its predecessor.

So, for now at least, it may be some time before we see a cloned racehorse competing at a meeting….but it’s certainly not impossible that one day we might given the advances in technology and science.

Could a Cloned Horse Be Entered Into a Race? 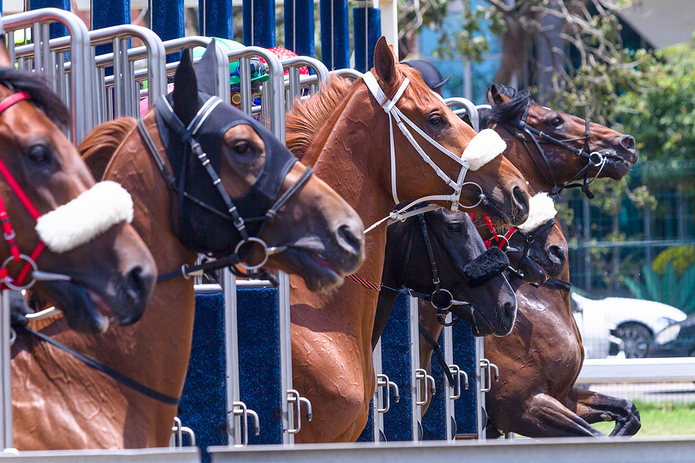 One of the other difficulties facing advocates of racehorse cloning is that there would likely need to be a major change in the rules in order for clones to be allowed to compete.

The definition of a thoroughbred horse is one of ‘pure’ breeding, and it would be a pretty hard task arguing that a clone satisfies such a requirement. As such, regulations would have to change before a cloned horse could be entered into a race.

However, the International Federation for Equestrian Sports has revealed that it ‘will not forbid participation of clones or their progenies’.

That would open the door for cloned horses to compete in some disciplines, including dressage, eventing, show jumping and polo, as well as harness racing – still a popular sport in North America.

Unsurprisingly, plenty of owners of equestrian horses have already begun to have their champions cloned. Gem Twist, who has twice won silver medals at the Olympic Games, has not one but two clones already, while other Olympic horses including Chilli Morning and Tamarillo have also gone through the cloning process.

Kathleen McNulty, who runs a cloning operation in the United States, believes the practice will become more commonplace.

“Many clients plan to compete their cloned horses, viewing them as quality competition prospects,” she said.

“But cloning is expensive, so we expect that it will be limited to a relatively small number of exceptional horses.”

So, for now at least, it’s a big fat no to cloned racehorses but a possible yes to those competing in equestrian events. Whether it’s the ethical thing to do….well, that’s for others to decide.

Previous Post: « Is Coming Out of International Football Retirement a Good Idea?
Next Post: Going Out on a High: Sam Waley-Cohen Retires After Grand National Glory »