The 2021/22 English football season has been a revelatory one for a number of teams outside of the Premier League.

Derby County have been relegated to the third tier for the first time in 30 years, the unsavoury outcome of years of over-spending and subsequent administration and points deductions.

Both Scunthorpe United and Oldham Athletic have been relegated from the Football League – the latter for the first time in their 115-year history – to the backdrop of anger over how their clubs have been run by their unpopular owners.

And yet there has been promotion joy for a club run in a completely non-commercial fashion. Exeter City have lost in the League Two play-offs in three of the last five seasons, but they were promoted to the third tier – where they will meet Derby and co – this term following an outstanding campaign.

It was just the sixth promotion in 121 years for the Grecians, and yet in many ways it was the most poignant – this being the first time that Exeter have enjoyed ascension as a fan-owned club.

Success for a supporter-owned team, in contrast to the misery at those who allowed cash-rich owners to make one bad decision after another, feels like a satisfying victory for the beautiful game. 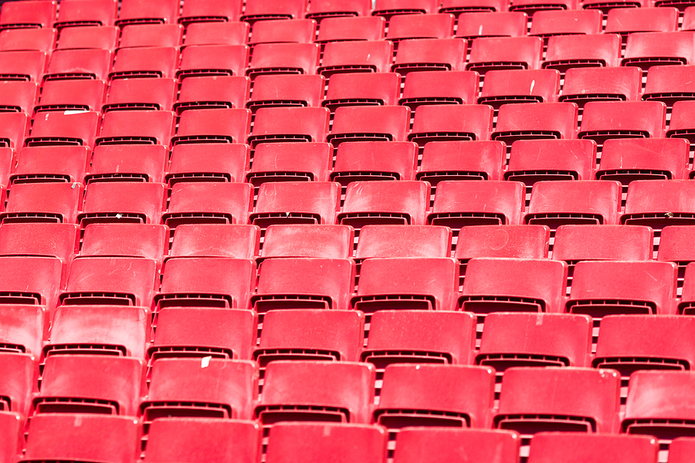 When the Exeter City Supporters’ Trust (ECFCST) was founded back in the year 2000, it wasn’t for the usual reasons – a group of fans disgruntled at how the owners are running their club, or even as a response to financial armageddon.

No….ECFCST was established in order to raise the funds to sign journeyman striker Gary Alexander.

But then, in 2003, a set of revelations came to light that would change the way the Grecians were run forever. John Russell and Mike Lewis, who were the club’s chairpeople at the time, were arrested over allegations that there were ‘financial irregularities’ in their accounting – they had been accused by their co-chair, TV spoon-bender extraordinaire Uri Geller. Russell was later imprisoned for his part in the impropriety.

Exeter were relegated from the Football League and had amassed debts of more than £4.5 million, and in the background the Supporters’ Trust – led by Dr David Treharne – were busy drumming up interest amongst the club’s fans and accepting donations.

Together, they were able to raise £20,000, and Treharne marched down to Exeter owner Ivor Doble’s jeweller’s shop and handed over a cheque for the same amount. The football club was now in the hands of its supporters.

A Stroke of Luck 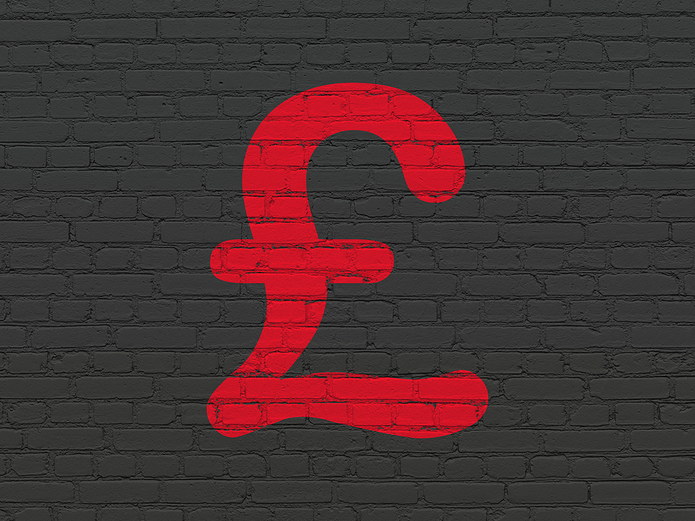 It would have been very difficult for ECFCST to keep the club afloat in non-league purely on the funds raised by their fans.

But the Grecians would enjoy a massive stroke of good luck in January 2005 – they were drawn against Manchester United in the FA Cup third round.

Better still, they managed to hold the Premier League side to a draw in the game at Old Trafford, and so they were then able to host a replay at their St James’ Park home – combined, it’s believed they raised nearly £1 million from those two games alone.

Today, the club has repaid its ‘loan’ from the Supporters Trust, whose numbers include fans like the actor Ade Edmondson and singer-turned-baker Joss Stone, with a proportion of the money invested back into the operating costs of running the League Two outfit.

In addition, a number of charitable efforts – including the 1931 Fund and Pitch In for City – have helped to raise money for new players and the upkeep of the St James’ Park pitch.

And they finally got a reward for their long-standing effort when promotion was confirmed in April 2022. 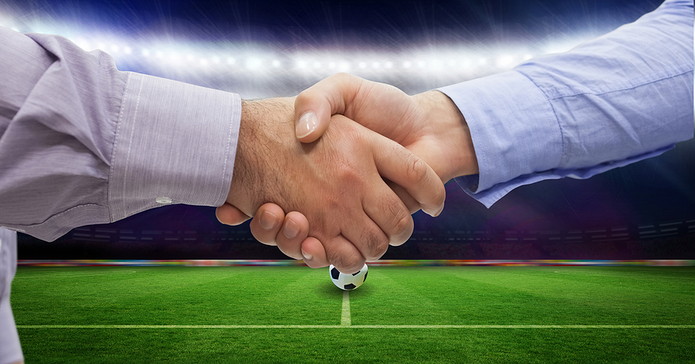 In days gone by, clubs on the bottom rungs of football’s ladder would try to make their money by developing their youth or signing free or cheap players, coaching them to a higher level of performance and then selling them on for a tidy sum.

At clubs like Salford City, Bradford City and the Hollywood backed Wrexham, that concept has been kicked to the kerb in deference to the ‘win now’ stylings that only multi-millionaires can achieve in football.

But Exeter are a throwback in this regard too, and have raised nearly £10 million in player sales over the past decade – unheard of for a fourth tier club.

The likes of Ollie Watkins and Ethan Ampadu are now plying their trade at the top level, while the likes of Matt Grimes, David Wheeler and Jordan Storey have enjoyed decent careers as solid EFL pros.

Now the Grecians have the likes of Timothy Dieng, who has scored 15 goals in 2021/22 despite being a free transfer signing from relegated Southend United.

Bringing through the next generation of stars, or taking a risk on an ‘ugly duckling’ or two, has proven to be a very successful formula for Exeter City – a club run and beloved by its fans. It’s proof that doing things the ‘right way’ can still bring success in 2022 even in this increasingly money-obsessed sport/

Previous Post: « The Panenka Penalty Kick: What Is It and Who Invented It?
Next Post: Mino Raiola: The Life and Career of a Football Super Agent »