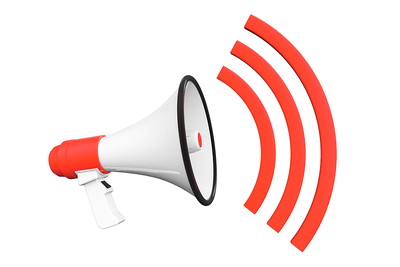 An independent regulator, a new version of the fit and proper person’s test for prospective owners and a ‘golden share’ in their clubs for supporters.

Those are three of the ten recommendations that came from a fan-led review into football in 2021, and it has now been confirmed that the government has given the green light for each item on the agenda to be introduced.

While such governance and legislative matters do little to rev the engines of the average football supporter, it should be said that these sweeping changes could change the way that many of us enjoy the beautiful game for years to come.

The review involved fans from clubs all over the UK playing at different levels of the pyramid, with the whole process overseen by the government’s former sports minister Tracey Crouch. Her successor, of sorts, is the culture secretary Nadine Dorries, and she said of the changes to English football:

“The government took decisive action to conduct the fan-led review, and today we have endorsed every one of its ten strategic recommendations and the approach set out by Tracey Crouch.

“We are now committed to fundamental reform, putting football on a more sustainable financial path, strengthening corporate governance of clubs and increasing the influence fans have in the running of the national game.”

So how will each of the recommendations affect football in England? 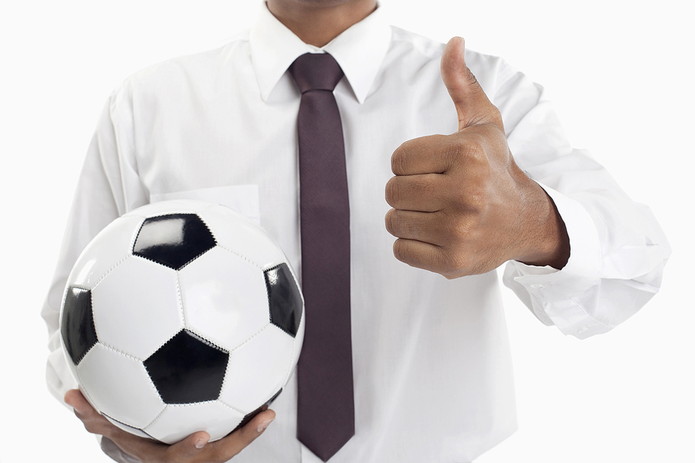 One of the perks for having an independent regulator in any industry or sector is that, when they are ran well, they hold all of the various stakeholders to account – without any concerns about bias or corruption. Take heed, international football.

While details of the new UK football regulator are limited, we do know that this was one of the key considerations from the fan-led review – an organisation that would diminish the power, somewhat, of the Football Association and the Premier League – who have lobbied extensively against an independent regulator, unsurprisingly.

One of the key functions of the regulator will be to do their best to instil financial stability up and down the English football pyramid. They will be handed full access to club accounts, and be handed extensive powers to investigate and sanction those that routinely fail financial considerations – something that those in charge have been reluctant to clamp down too firmly on.

Financial Fair Play (FFP) is set to be replaced in the coming seasons by a new set of rules detailed by UEFA, who will ban clubs from spending more than 70% of their revenue on ‘player costs’ – that is transfers, salaries and agent fees. The regulator will have the power to enact punishments to those that continue to ‘massage’ their spreadsheets.

However, the government has stopped short of eradicating parachute payments to relegated Premier League clubs, with the redistribution of wealth in English football not part of the new regulator’s remit.

A New Test of Ownership 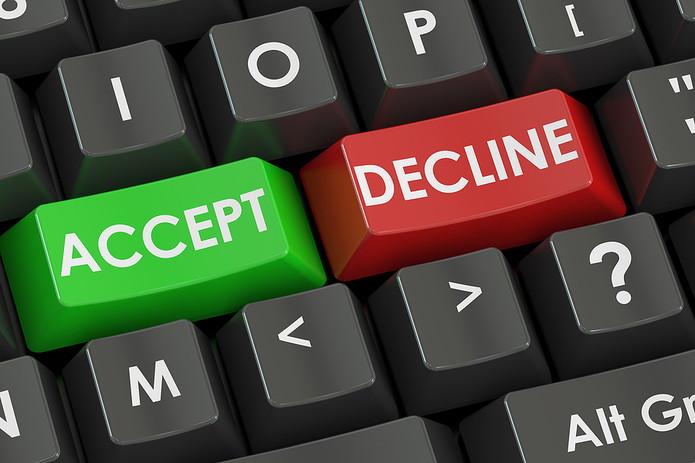 It’s fairly evident that club owners wield too much power in the modern game, and that when they pull the plug on their investment so many proud outfits are left high and dry – take Oldham’s recent relegation, the first time the Latics have dropped out of the Football League, as evidence of that.

Many are also alarmed at where football’s new breed of investors are coming from, with the Saudi Arabian government’s takeover of Newcastle United – under the guise of the Public Investment Fund – the latest to confirm the imbalance in the modern game.

So the new independent regulator will be given the powers to apply their own suitability testing on individuals who want to buy a Premier League or EFL club.

That would include a new ‘integrity test’, which would wheedle out those seeking to invest who don’t have the best interests of their target club at heart. There will also be greater emphasis placed on the source of the prospective buyer’s finances – how and where do they make their money?

Some slightly maniacal owners are able to take decisions that go against the history and tradition of the club they are buying – remember when Vincent Tan changed Cardiff City’s decades-old blue kit to a red strip simply because it was his lucky colour?

The new government-led rules will look to end such problems by handing supporters a so-called ‘golden share’ in their clubs – a move that would essentially veto kit colour changes, stadium moves and other such matters that fans currently don’t get a say on.

Each professional club will also have a ‘shadow’ board of fan directors, who would be able to feed their opinions into the main board for consideration.

Steps will be made to make football boardrooms more inclusive, with greater equality and diversity on the menu.

These three changes could help to shape English football for the better for years to come.

Previous Post: « The Best and Strangest Hybrid Sports from Around the World as Tyson Fury Considers Taking on MMA Star
Next Post: The Panenka Penalty Kick: What Is It and Who Invented It? »