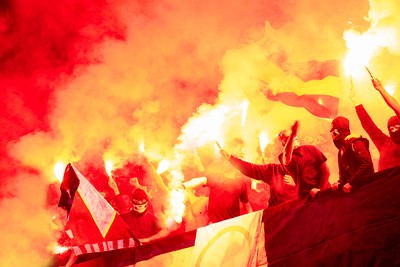 Not since the 1970s and eighties has fan violence been such a ubiquitous presence at football matches.

The disorder at the Euro 2021 final, and the ongoing troubles on the terraces in France, are just two examples of what is becoming an increasingly global problem.

Chaos ensued in the crucial World Cup qualifier between Senegal and Egypt. Played in front of a packed crowd in Dakar, the contest went to a penalty shootout – at which point Mo Salah, as he had been throughout the game, became the target of a series of green laser pens.

He missed his spot kick – Liverpool teammate Sadio Mane notched his – and Egypt’s hopes of making the World Cup in Qatar came to an end.

Unfortunately, that was just the beginning of the madness. The Senegal fans, who had unfurled racist banners earlier in the contest, pelted the Egyptian players with bottles and missiles, with Salah helped down the tunnel by security officials. Later, the windows on the Egypt team bus, causing injuries to some on board.

The scenes would be awful enough if they were an isolated incident, but unfortunately the drama in Dakar is just one example of violence that has unfolded in 2022 alone. 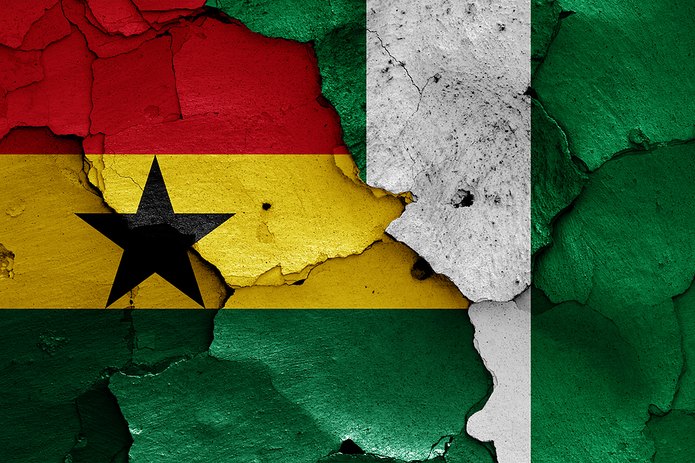 Ghana were the first African nation to qualify for the 2022 World Cup, but their celebrations were cut short in a night of violence in the Nigerian capital, Abuja.

The issues began before a ball had been kicked, with thousands of ticketless Nigerian fans allegedly storming the stadium and causing trouble.

Fighting broke out, and while police and stewards were able to dampen the violence, there was a raucous atmosphere throughout the all-or-nothing tie.

Ghana won through 1-1 on away goals, and angry Nigerians stormed the pitch – making a beeline for the players, who were escorted down the tunnel by police. The ‘fans’ then smashed the dugouts and were only halted when tear gas was fired onto the pitch to disperse the crowd. 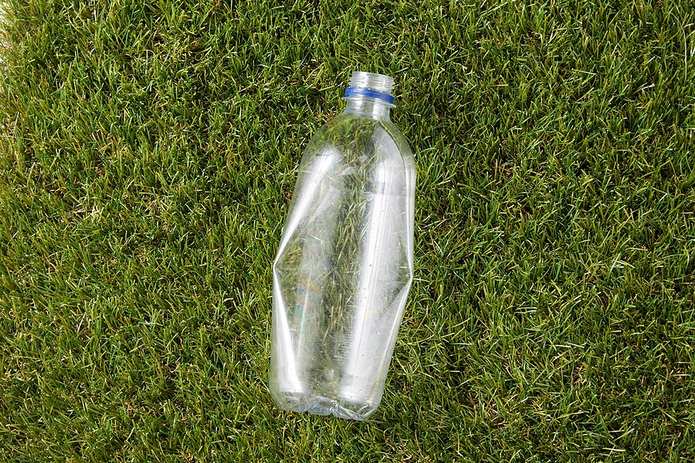 Diego Simeone is a manager that seems to court controversy wherever he goes….and he drew the ire of Manchester United fans in a red-hot atmosphere at Old Trafford.

The Argentine’s Atletico Madrid were playing United in a Champions League tie, and he was the target of fury from the stands for his histrionics on the sidelines.

At the final whistle, after watching his side dump the English outfit out of the competition, Simeone snubbed opposite number Ralf Rangnick’s handshake and instead ran down the tunnel – being showered with bottles and other fans as he went.

Trouble erupted in Seville between West Ham and Frankfurt in March….even though the two teams weren’t even playing each other.

The Hammers were in the Spanish city for their Europa League match against their hosts, while Frankfurt were in nearby Betis for a continental fixture of their own.

West Ham and Frankfurt fans clash in Seville this evening 👀

Eyewitnesses reported a large group of the German club’s followers charging towards a bar housing a sizable West Ham contingent, and missiles were thrown between the two groups while others engaged in fights. 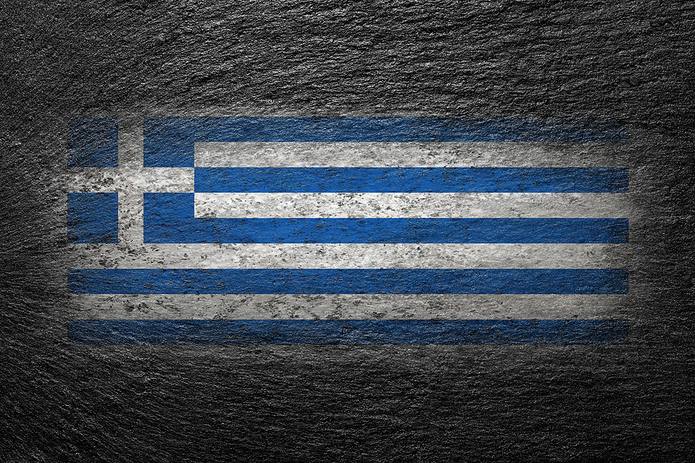 Hooliganism that erupted during a game in Greece between Aris Thessaloniki and PAOK led to the tragic death of a 19-year-old.

Football violence has become rife in the Mediterranean country that politicians have been forced to toughen regulation – those found guilty of such a crime could now be sentenced to a maximum of five years in prison, increased from just six months.

Hardcore supporters’ groups have also been banned until July, but none of the measures will be enough to offer any comfort to the family of Alkis Kampanos. 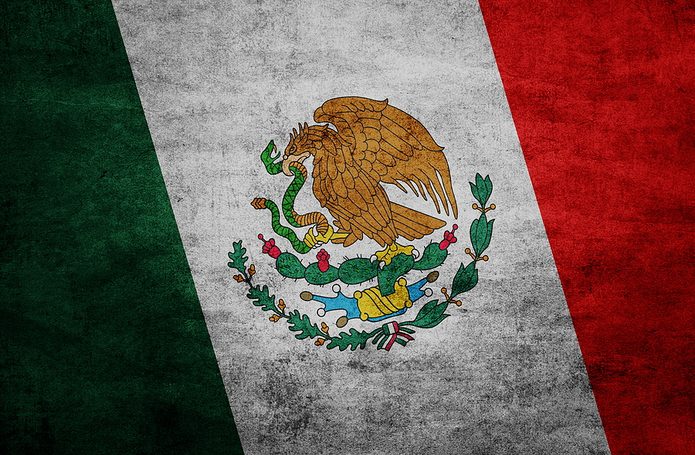 A game in Mexico’s top-flight had to be abandoned in March when fighting broke out in the stands and spilt over to pitch side.

Reigning champions Atlas and Queretaro were locking horns on the pitch, and as mass brawls broke out on the terraces, security were forced to open safety barriers to that fans could flee.

The fighting then continued down the stairs and onto the pitch, forcing the players to head for the safety of the dressing rooms. Fans wielding chairs and metal bars were seen attacking one another, and another curiously used a knife to cut down the goal nets.

Thankfully, only 22 people were injured, and the rest of that weekend’s games were halted as Mexican authorities promised to root out those responsible. 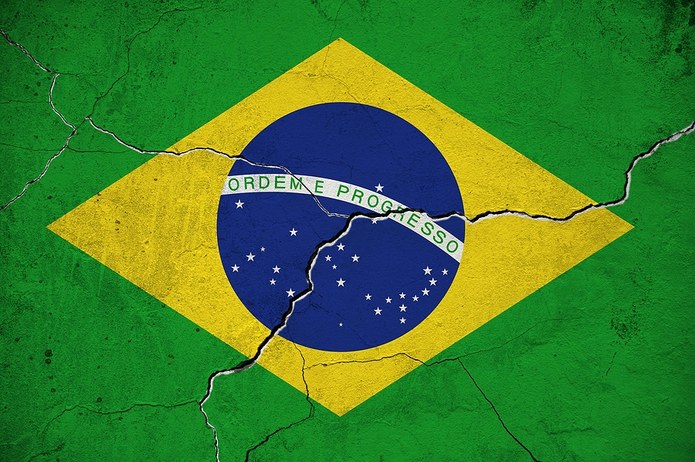 Of all the countries blighted by football fan violence, Brazil is right up there with the worst affected.

In just one weekend, explosive devices were thrown at the Bahia team bus while their players were on board. The bomb ripped open the side of the bus and destroyed a nearby parked car – it was a miracle that nobody was seriously injured.

Nautico’s bus was targeted by their own supporters after they were knocked out of Copa do Brasil, with rocks hurled at the vehicle causing a number of windows to smash.

An attack on the Gremio bus saw two of their players hospitalised – they refused to play in their scheduled game against Internacional, while perhaps worst of all supporters got onto the pitch and started fighting with the players in a tie between Parana and Curitiba….riot police were called to apprehend those responsible.

This is a global issue and one with far reaching consequences….unfortunately, it’s likely to end in tragedy for plenty.

Previous Post: « Who are the Worst Teams in International Football?
Next Post: Average Goals at the World Cup: Will the ‘Faster’ Adidas Al Rihla Match Ball Result in More Goals? »