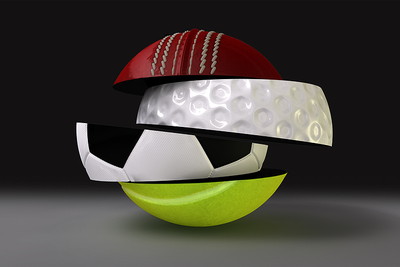 When you retire from your chosen sport at the age of 25, it’s fair to say that you have plenty of time on your hands.

Ashleigh Barty shocked the sporting world when she announced her decision to walk away from tennis at such tender years, claiming that the non-stop carousel of touring life had left her drained and seeking change.

It’s not the first time she has hung up her racket, of course, following a successful spell playing professional cricket for both Queensland and Brisbane Heat in 2015 – after which she returned to dominate tennis, winning three Grand Slam titles and ascending to number one in the WTA rankings.

It left many questioning what she would do next, and the possibility of trying her hand at a third sport – golf – was the stuff of plenty of speculation. Barty herself admitted that she ‘had a good laugh’ when she read such reports, but you can hardly blame people for putting two and two together given that her father was a very good amateur golfer.

Now, lo and behold, it’s been confirmed that she will dust off her clubs, with the 25-year-old set to appear in an exhibition event – the Icons Series – in New Jersey alongside the likes of Pep Guardiola, Harry Kane and Michael Phelps later this year.

According to CNN, Barty has already won a prestigious golf event – the Brookwater GC Women’s Championship – in Brisbane, while Tiger Woods is rumoured to have once remarked on her great swing. So could a third sporting career be in the offing?

If so, she’d join the ranks of those that have played a trio of sports at a high level. 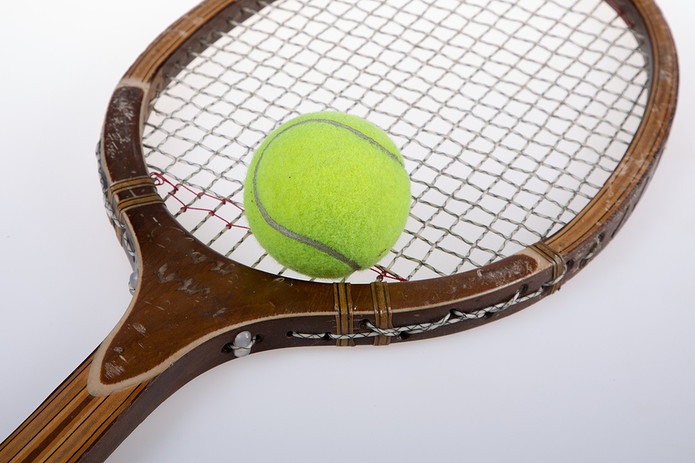 If you thought being elite in three sports was impressive, how about being a classy operator in four different disciplines!?

That was exactly what the remarkable Lottie Dod achieved, with her sporting highlights reel including five wins in the Wimbledon women’s singles – the first as a 15-year-old – and competing in the archery event at the 1908 Olympic Games, winning the silver medal.

As if that wasn’t enough success for one person, Dod also played hockey for England and won the British Ladies Amateur Golf Championship – a truly astonishing individual indeed. 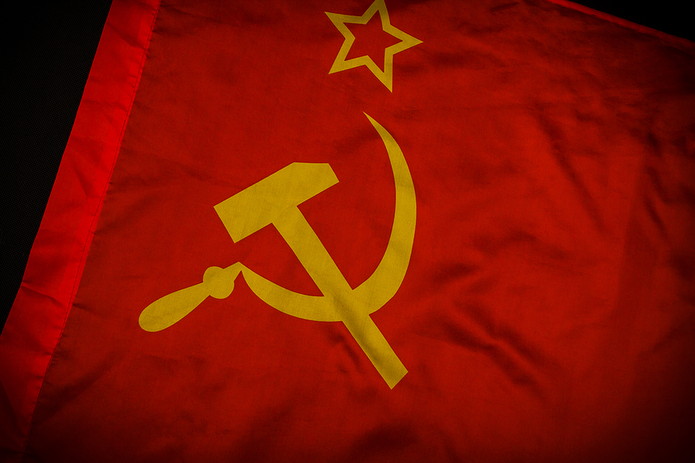 The transferable skills of a goalkeeper can be used in an array of different sports, and Lev Yashin made full use of his talents across the sporting spectrum.

Considered by many to be one of the best shot stoppers in football history and the only goalkeeper to win the Ballon d’Or, the Russian also found the time to tend the net in both bandy and ice hockey.

Yashin had already won ice hockey’s Soviet Cup by the time his football career had taken off, and in 1950 after a stint playing Bandy he was reportedly asked to represent Russia on the international stage – he declined, preferring instead to focus on his football.

In hindsight, it was a pretty good decision….

Named as the third best all-round sports star in history by ESPN, Dave Winfield has achieved something that nobody else can lay a glove on.

He played in the paid ranks of the MLB, NBA and NFL, becoming a 12-time MLB All-Star in baseball, turning out for the Atlanta Hawks and the Utah Stars in the planet’s premier basketball competition AND was drafted by the Minnesota Vikings too.

It’s exhausting just thinking about it…. 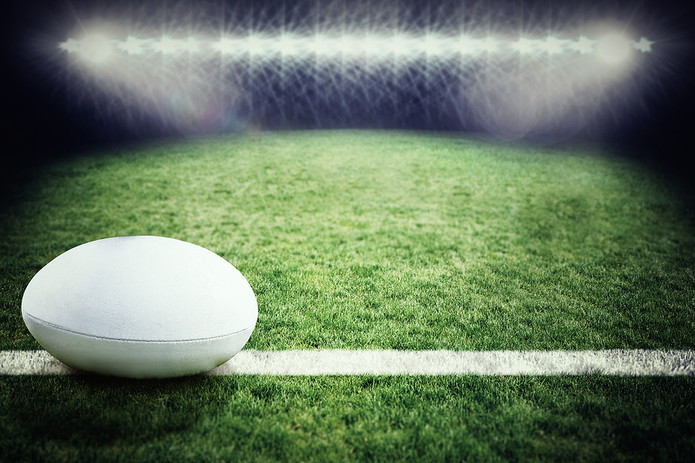 With rather large boots to fill, Liam Botham set out to emulate the cricketing achievements of his dad, the legendary Ian.

Sadly, he would only play three first-class games for Hampshire, but did once take the wicket of former England captain Mike Gatting.

Botham soon made the switch to rugby union, in which he would appear for Cardiff and the Newcastle Falcons, and was called up to the England squad for the tour of South Africa in 2000.

The sporting ace then made the move into rugby league, playing for the likes of Leeds Rhinos, London Broncos and Wigan Warriors.

Incredibly, Botham packed all that in and still retired as young as 27 with a neck injury.

Constantin Herold (too many to mention) 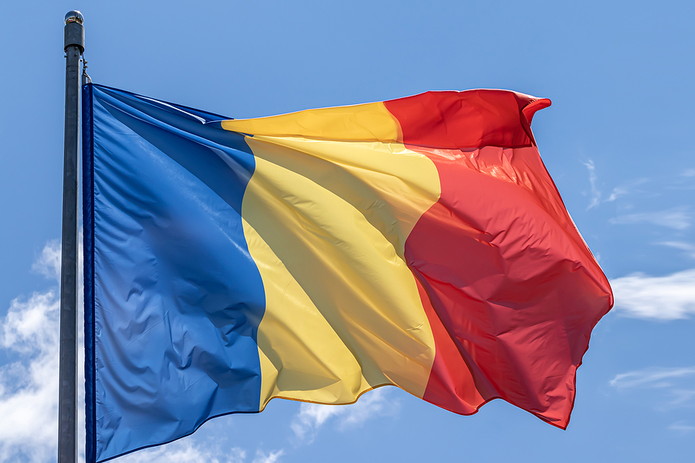 Right, let’s take a deep breath as we pour through the extraordinary sporting achievements of Constantin Herold.

The Romanian was his country’s national champion in decathlon, rattling up a points tally that wouldn’t be beaten for more than a decade.

He played football in Romania’s second tier, and represented his country at volleyball, basketball and handball – appearing in the 1937 World Cup in the latter.

Now that is sporting prowess! 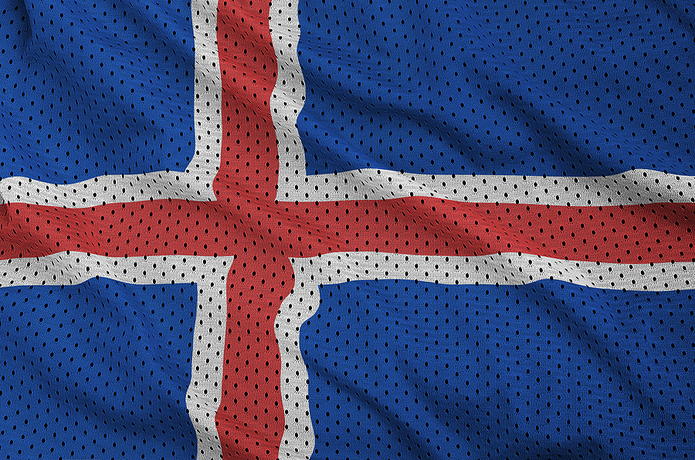 While not a huge name outside of his native Iceland, Jon Oddsson has an impeccable sporting CV.

He started out as a track and field athlete, winning the Icelandic championships in the long jump, triple jump and the high jump.

That spring stood him in good stead in other sports, and as a striker for a number of Icelandic football teams he would go on to have a decent career domestically – also winning a sole cap for the national side in 1979.

And when he hung up his football boots, Oddsson turned pro as a basketballer, featuring in the paid ranks of Iceland’s Urvalsdeild Karla until he was 50 years old.

Previous Post: « Who is the Best England Cricket Captain Of All Time?
Next Post: Will Wimbledon Miss the Best Russian & Belarussian Tennis Players In 2022? »