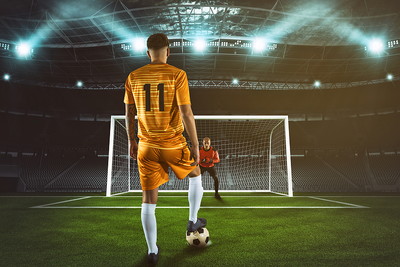 It’s either incredibly arrogant, a moment of stupidity or a flash of genius….depending on who you ask.

The so-called ‘Panenka’ penalty is one of the most audacious moves in football – the brash dink of a spot kick that can leave the taker looking like a cold-blooded assassin or a bit of a wally.

To try a Panenka in a Sunday League game would be considered foolish by some, but in a Champions League semi-final with the contest finely poised? Perhaps Karim Benzema should be made to take a psychometric test.

In fairness to the Real Madrid striker, he got it just right – waiting for Manchester City goalkeeper Ederson to make his move before floating his penalty down the centre of the goal to keep the Galacticos in the tie at 3-4 heading into the second leg.

Benzema explained after the game, revealing

“I have a lot of confidence in myself….so I do it and it turns out well”.

“I didn’t know how he would shoot. He chose this [Panenka] and he did really well, showing strong personality and character. It’s not easy in the semi-final of the Champions League to shoot a penalty like this.”

So where did the Panenka penalty come from, and which are the most famous goals – and misses – that have come about from this cheekiest of chips?

What is a Panenka Kick? 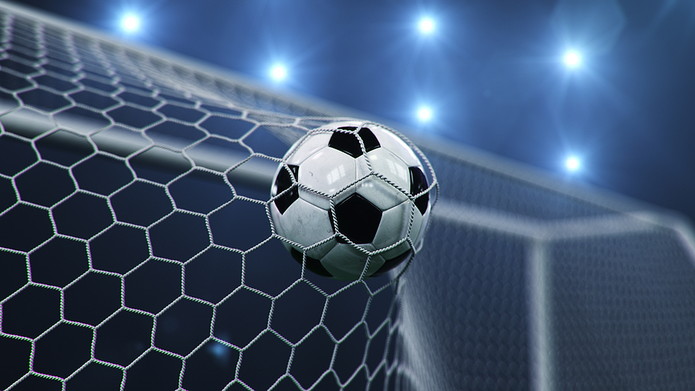 Normally when a player stands over a penalty kick, they have one of two choices to make – try to hit a sidefoot shot into one of the corners of the goal, or simply to put their laces through the ball and try to beat the goalkeeper with sheer power.

Often, a keeper will have to commit themselves early to which side they are going to dive – that reactionary advantage is often the only way they can reach the corners of their net. And the Panenka offers a third spot kick option for the hardiest of souls….waiting for the goalie to dive, and then simply chipping the ball down the middle of the net where they were previously stood.

If it works, you look like a genius. If it fails, you can only be considered a buffoon of the highest order. 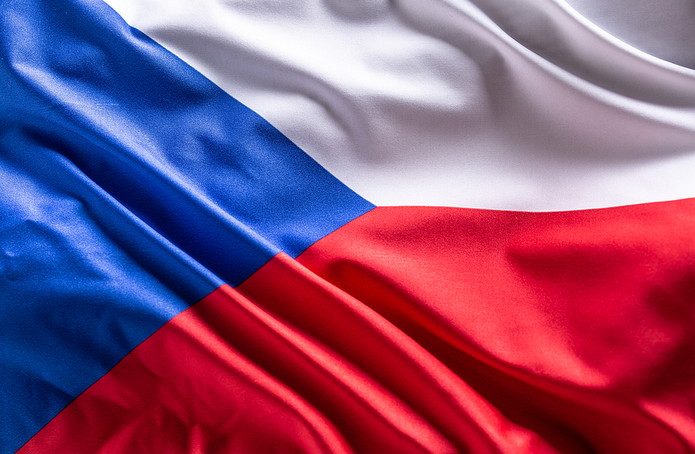 As you may have guessed, the originator of the innovative spot kick goes by the name of Panenka….Antonin Panenka to be precise.

The Czechoslovakian was part of the national team that reached the final of the European Championships in 1976, and there they would take on Germany.

After a 2-2 stalemate after 90 minutes and a goalless period of extra time, the contest went to a penalty shootout….where Panenka unveiled his party piece, in the process winning the tournament for the Czechs and changing the face of football forever as his dink floated into the back of the net with the German keeper grounded.

Much later, Panenka revealed he had been working on his trademark spot kick for two years prior to unleashing it in the most pressurised environment imaginable, and claimed he invented it after he kept losing bets with his clubmate – goalkeeper Zdenek Hruska.

“After every practice, I competed with our goalkeeper Hruska in penalties,” Panenka would recall.

“He was really good, so I was losing a lot of money, chocolates, etc.

“I figured that every keeper always jumps to one side, so it could be good to kick it in the middle. Then I started to use my little trick, and suddenly I was winning often.”

The only downside for Panenka was that he was getting ‘fatter’ from all of the chocolate treats he would win from Hruska, and if he had missed his famous kick against Germany there would have been serious consequences – the ruling Communist party could have punished him with ‘30 years working down the mines’ for disrespecting his country!

Who Has Taken a Panenka Kick?

For us mere mortals, it beggars belief that a player would even think to attempt a Panenka kick on the biggest stage.

But the likes of Zinedine Zidane and Andrea Pirlo have successfully scored with Panenkas in some rather important games – the former’s coming in the World Cup 2006 final between France and Italy, and the latter’s when the Italians would have their spot kick redemption against England at Euro 2012.

Former Arsenal and Manchester United attacker Alexis Sanchez has netted a Panenka in a Copa America final for Chile, while other high profile names like Lionel Messi, Sergio Ramos, Eden Hazard and, of course, Benzema have also enjoyed success with it.

However, the Panenka kick does not always go to plan for the taker. Gary Lineker once missed his attempt while playing for England – a goal would have brought him level with Bobby Charlton in the all-time scorers list, and he would remain one behind for the rest of his career.

Former Leicester frontman Yann Kermorgant missed a Panenka in a play-off semi-final against Cardiff in 2010 – the Foxes would eventually miss out on promotion to the Premier League.

The costliest Panenka miss goes to Bendrix Parra. The Venezuelan attempted the cockiest of penalties for Paraguayan outfit Independiente in the Copa Sudamericana back in 2019, but watched on in horror as his shot failed to hit the back of the net.

The problem is that it cost Independiente some £154,000 in prize money, and facing financial ruin they sacked Parra to save on his wages.

Previous Post: « Independent Football Regulation in England: Major Changes Due with Fans Set to Get More Say
Next Post: Exeter City Prove That Fan-Owned Football Clubs Can Survive and Then Succeed »