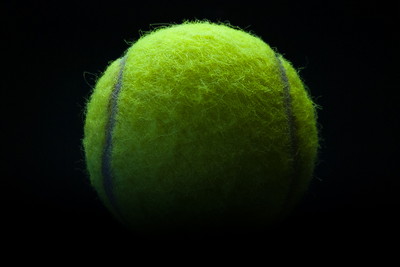 Should sport and politics ever mix?

It’s a bit of a hot potato of a question, with both sides of the fence equally well represented.

Many sporting governing bodies have taken the opportunity to ban Russian athletes as part of a wider sanctioning campaign against Vladimir Putin, following his orders to invade Ukraine.

In tennis, the key organisations have so far chosen to remain neutral in the debate – although there is now one considerable exception.

The All England Club, who oversee Wimbledon each summer, have now confirmed that they will not extend invitations to Russian players in 2022. Those from Belarus, who have been something of an ally to Russia during the conflict, will also be refused entry.

All of which means that Daniil Medvedev, the world number two and current US Open champion, will be forced to miss out on the UK grass court season, as will the women’s number four ranked Aryna Sabalenka – a Wimbledon semi-finalist in 2021.

“We share in the universal condemnation of Russia’s illegal actions, and have carefully considered the situation in the context of our duties to the players, to our community and to the broader UK public as a British sporting institution,” a statement from the All England Club reads.

“It is our responsibility to play our part in the widespread efforts of government, industry, sporting and creative institutions to limit Russia’s global influence through the strongest means possible.

“In the circumstances of such unjustified and unprecedented military aggression, it would be unacceptable for the Russian regime to derive any benefits from the involvement of Russian or Belarusian players with The Championships.”

Their actions could lead to legal action, with the ATP and WTA Tours both against the All England Club’s stance, although they have received support from many stars in the game – including the Ukrainian, Elina Svitolina.

Who are the Best Russian & Belarussian Players Right Now?

Whether morally the right call, there’s still no doubt that Wimbledon 2022 will be at a loss for the absence of Russian and Belarusian players.

Even a cursory glance at the ATP and WTA rankings confirms that a number of quality operators – some with a genuine chance of lifting the trophies on Centre Court – will be missed this summer.

Medvedev and the number eight ranked Andrey Rublev would have been amongst the favourites to wrestle Novak Djokovic’s title away from him. The likes of Karen Khachanov, Aslan Karatsev and Ilya Ivashka are also amongst the ATP’s top 50 stars.

In the women’s game, Sabalenka became something of a cult favourite at Wimbledon last year with her fun post-match interviews, but she will be forced to watch on from home this year alongside other WTA stars such as Anastasia Pavlyuchenkova, Viktoria Azarenka, Daria Kasatkina and Veronika Kudermetova.

As you can see, five of the men’s top 50 players according to the ATP will be forced to miss out on Wimbledon 2022, and that rises to a whopping eight of the best women’s tennis stars on the planet.

Who are the Best Russian & Belarussian Players of All Time? 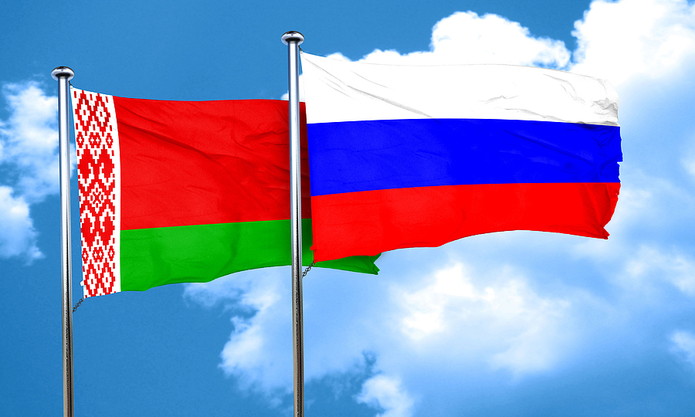 The Kremlin have hit out against the All England Club’s decision to ban Russian and Belarusian players from Wimbledon – with spokesperson Dmitry Peskov claiming ‘this is unacceptable. Taking into account that Russia is a very strong tennis country, our athletes are at the top of world rankings, the competition itself will suffer from their removal.’

Based on our tables above, it’s hard to argue with him.

On a different timeline, Wimbledon would have also been forced to ban the Russian five-time Grand Slam winner Maria Sharapova – one of the best, and most marketable, women’s players in history.

French and US Open champion Svetlana Kuznetsova would also have fallen under the same remit, and back-to-back Australian Open champion Viktoria Azarenka will miss out on SW19 in 2022.

In time, you suspect Daniil Medvedev will be added to the list of elite men’s tennis players to come out of Russia – he has reached at least the quarter-final stage in five of his last six Grand Slam events played.

The big booming serve of Marat Safin would have been missed at Wimbledon under similar sanctions, while two-time major champion Yevgeny Kafelnikov would also have been notable by his absence.

Whether or not you agree that Wimbledon is doing the right think issuing a temporary ban on Russian players, there’s no doubt that the competition is worse off for their absence.

Previous Post: « Stars Who Played Three Different Sports Professionally: Is Ashleigh Barty Set to Join their Ranks?
Next Post: The Best and Strangest Hybrid Sports from Around the World as Tyson Fury Considers Taking on MMA Star »