When it was announced that Manchester City had activated the £64 million release clause in Erling Haaland’s Borussia Dortmund contract, it sparked joyous scenes in various parts of the world.

For City’s fans, it was a celebration that Pep Guardiola has given in and signed a traditional ‘number nine’ striker – perhaps the missing ingredient in their long quest to win the Champions League.

For the Haaland family, who may have set up home in Norway (their homeland), Yorkshire (where Erling’s father Alf Inge played for Leeds United) or Dortmund, it was a moment of financial jubilation….with Haaland senior named as his son’s agent following the passing of Mino Raiola earlier this year.

Although FIFA has confirmed new limits on how much football agent’s can earn, Haaland’s transfer to Manchester City has come before those rules have been implemented.

And so the Haaland family is set to enjoy a rather handsome payday on account of Erling’s excellence – according to Marca, in a secret meeting with Barcelona chiefs in April 2021, Raiola and Haaland Sr claimed they wanted €20 million (£17 million) each to rubber-stamp the deal.

Assuming City paid a similar amount, there’s also other fees and commissions – including a slice of the player’s salary and image rights – that his representatives can claim a slice of.

FIFA’s new caps from the summer of 2023 onwards would limit their income to 10% of the transfer fee and 3% of his or her salary – meaning that, in this case, Alf Inge and Raiola’s partners would still bank £6.4 million between them as well as ongoing earnings of around £15,000 per week. Not too shabby, then.

However, the governing body will outlaw family members from acting as reps unless they have an official football agent’s licence – no wonder the Haaland’s were keen to fast-track Erling’s switch to Manchester.

Of course, Alf Inge is far from the first family member to benefit from his loved one’s talents….

Neymar has employed his father, Neymar Sr, throughout his career, and that has enabled the family to enjoy some monumental paydays.

The forward has fetched nearly £280 million in transfer fees throughout his career, and is paid a reported £3.4 million per month at PSG – so daddy cool is earning a pretty penny from his son’s endeavours.

Don’t forget the commissions pocketed for commercial deals, sponsorships, image rights and all the rest of it – it’s no wonder that Neymar Sr had such touching paternal words to say about his offspring:

Neymar Sr: “You may say, ‘Damn, I’m treating my son like a business.’ Well, of course. Up to a certain point, Neymar is my son, but from the moment he leaves home, he becomes my business.”

Is Neymar’s career suffering because of “business”? pic.twitter.com/rFsxgpfM27

Father of the G.O.A.T

If you believe everything you read on the internet, Jorge Messi – father and agent of Argentine mega star Lionel – has a net worth of around £200 million.

You won’t be surprised to learn that he hasn’t earned such sums from his time working in a steel factory. Instead, Jorge is known as a fierce negotiator who secured his son a number of eye-popping contracts at Barcelona and then a huge switch to PSG – Lionel picks up around $41 million a year in Paris, which equates to about £33 million.

However, the Messi’s don’t always play by the book when it comes to their finances, and little Leo and daddy Jorge were found guilty of defrauding Spain of some €4.1 million (£3.5 million) as part of a tax evasion scheme in 2017. 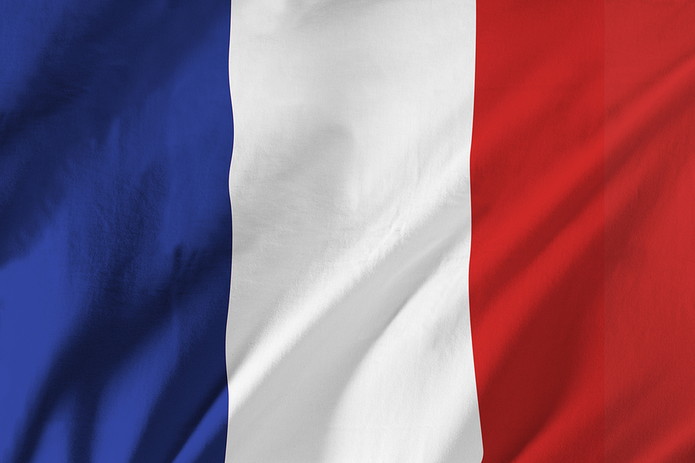 When you’re a young, impressionable talent with the world at your feet, what you need is good advice and solid counsel to help you make the most of your gifts.

For Nicolas Anelka, that meant turning to his brothers….not the young Frenchman’s wisest idea, by all accounts.

Anelka, just 20-years-old in 1999, was loving his football at Arsenal, winning the Premier League and FA Cup with the Gunners.

But his brothers, Didier and Claude, took it upon themselves to act as the striker’s agents, and set about securing the Frenchman a transfer that would net him – and them – plenty of money into the bargain.

They made outrageous wage demands to Arsenal, who refused to pay up. Anelka, perhaps on the orders of his brothers, refused to train or play for the club again, with Didier and Claude allegedly negotiating a transfer behind the backs of all parties involved.

In the end, Anelka switched to Real Madrid, won the Champions League, fell out with everyone and then instructed his brothers to secure him a move to PSG.

The career of Mauro Icardi is one of curious mystery.

The striker is a sublime talent, and he averaged better than a goal per game at Inter Milan in more than 180 appearances.

But the now 29-year-old was loaned out to PSG after his wife, Wanda, made some rather disparaging comments about Inter’s coaching staff and players on national television.

Wanda and Mauro, incidentally, came together after having an affair while he played at Sampdoria – her ex-husband, Maxi Lopez, was a teammate of Icardi’s at both club and international level….explaining why the striker only has eight Argentina caps to his name.

Previous Post: « The History of EA Sports’ FIFA Video Game Series with the Franchise Set to End from 2023
Next Post: What is the Best Eurovision Performance of All Time? »