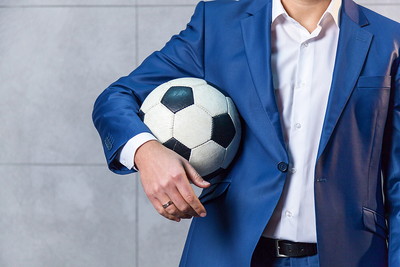 Isn’t it funny that in life we are taught from a young age to strive for more and be ambitious, and yet when somebody starts making good money from their profession they are treated with disdain, jealousy and downright bile.

Many jobs with the word ‘agent’ in their title fall foul of this strange psychology, and football agents in particular are considered little more than greedy mercenaries by fans of the beautiful game.

And some are, no doubt, but for the most part they are simply doing the job they are paid to do – securing the best possible financial terms for their clients.

It was interesting to see the different opinions emerge when news of the death of Mino Raiola was confirmed in April. The so-called ‘super agent’, whose clients include Paul Pogba, Erling Haaland and Zlatan Ibrahimovic, passed away in Milan at the age of 54, and the messages of heartbreak shared by footballers around the world showed just how popular he was.

But you probably won’t have seen many club owners and managers shedding a tear, that’s the awkward truth. Sir Alex Ferguson was just one individual who detested Raiola after he ‘shopped’ his client Pogba around for a better deal during his first spell at Manchester United.

So are football agents simply doing an honest job on behalf of their clients, or is their greed and lack of morality part of the beautiful game’s disjointed views on money?

The Life and Times of Mino Raiola 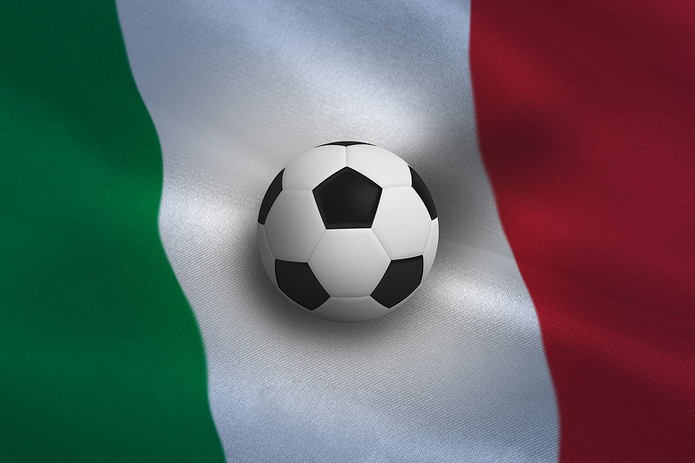 Born in Italy and raised in the Netherlands, Mino Raiola’s early CV includes stints as a law student and pizza restaurant waiter.

His career path was perhaps confirmed when, at the age of just 18, he announced his decision to retire from playing football and instead become the youth coach of HFC Haarlem instead.

Raiola got a job at a sports agency company, and his unique position as an Italian that spoke Dutch and English handed him an instant niche – he negotiated deals in the 1990s that saw Ajax stars like Dennis Bergkamp, Bryan Roy and Wim Jonk move to clubs in Italy.

It wasn’t long before Raiola was setting up his own agency, and he attracted clients thanks to his reputation as a tough negotiator but also as a ‘holistic’ father figure, setting up bank accounts, securing accommodation and even buying cars for his players so that their move to a new country was made all the easier.

One of his first major moves saw Pavel Nedved switch from Sparta Prague to Lazio, and then subsequently to Juventus – the Czech ace would win the Ballon d’Or there, while netting Raiola a cool six billion lira….or about £2.4 million….in commission. He was up and running.

Big money deals for Ibrahimovic and Pogba made Raiola so much money he was able to buy the former home of Mafia boss Al Capone in Miami. But he lived a fairly modest life, free of the trappings of wealth and fame, which perhaps proves why he fought so hard for his clients – he considered contract negotiations a game to be won, rather than a quick route to an easy buck.

How Do You Become a Football Agent? 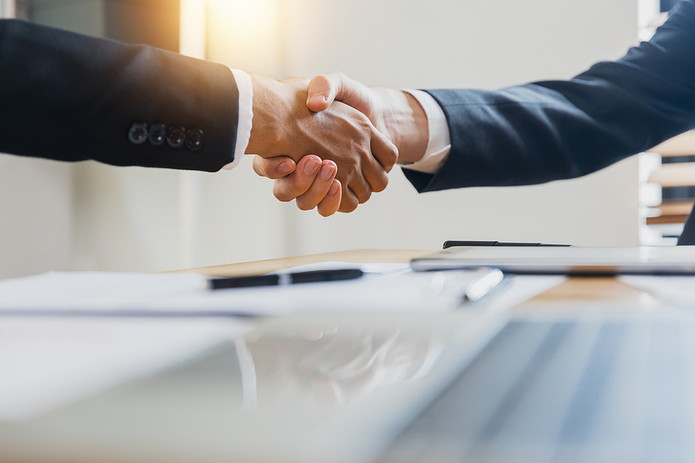 A football agent banks around 10% of a transfer fee that their client is bought for – although that could be reduced to 3% if FIFA have their way. Even so, hundreds of thousands (and more) can be earned each season with a book of top-flight players.

So it goes without saying that football agents earn big bucks in the upper echelons of the game, and as such there’s plenty of demand to break into the role.

You’ll need to be an effective communicator and a strong negotiator, of course, and know how to market your product – that is, the players you represent – to ensure that you and them both get the best deal, both in terms of transfer fees but also in sponsorship agreements and other commercial ventures.

You have to be registered with the relevant football association in the country in which your players are employed, so that would be the FA for clients in England and then the relevant bodies for those based abroad.

To pass the FA’s test, you’ll need to be of ‘good character and reputation’ in order to be approved in England.

While you don’t need a specific qualification to become a football agent, there are some theoretical aspects that you really should know like the back of your hand – contract law clearly being the most important.

You’ll also need to know football inside and out and be able to spot the next generation of talent – Raiola, for example, scouted Haaland himself when the Norwegian was plying his trade at Austrian side Red Bull Salzburg. One big money deal to Borussia Dortmund later, plus a potential move to Manchester City this summer, show how sizable commissions can be earned when you spot a raw gem of a player.

Previous Post: « Exeter City Prove That Fan-Owned Football Clubs Can Survive and Then Succeed
Next Post: Carlo Ancelotti Becomes the First Manager to Win a League Title in Each of Europe’s Big Five Leagues: Who Else Has Come Close to Doing the Same? »