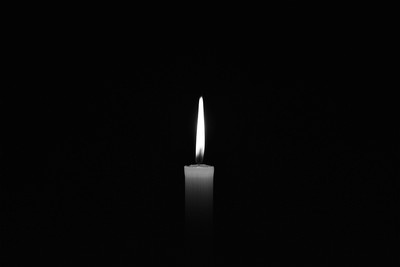 With more than 4,000 wins as a jockey and a still-record nine victories in the Derby to his name, Lester Piggott’s place in horse racing’s hall of fame is assured.

The ‘Long Fellow’, as he was known, sadly passed away in May at the age of 86, and tributes flooded in from those in and around the racing game.

Perhaps one of the most poignant came in from Frankie Dettori, who ironically might be considered the best flat jockey of all time but for Piggott’s brilliance. The Italian described his predecessor as ‘the greatest’, commenting:

“Looking back at the footage of Lester ride, he was 20 years ahead of his time, like Tiger Woods or Michael Jordan.

“He was ruthless. He had such a will to win, he had balance, he had everything. He is the greatest.”

Piggott wasn’t always free of controversy, but in a career in the saddle which spanned almost five decades, he defied the odds to become arguably the finest jockey of all time. 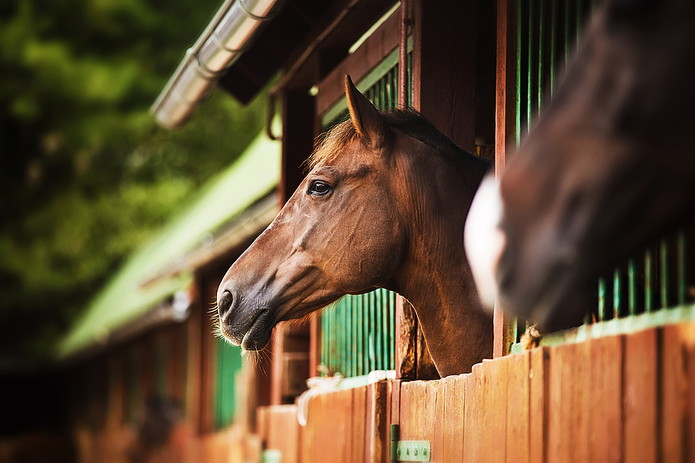 As he grew from a boy into a man, Piggott grew to 5ft 8in tall – that’s quite lofty by the standards of a jockey, and shows the sacrifices he would have had to make to maintain his riding weight of around 117lb.

But when you consider his family background, maybe Lester didn’t have much choice when it came to his vocation. Both his grandfather and father ran stables, but that wasn’t their crowning glory in the sport – Ernie, Piggott’s grandfather, was a three-time champion jockey with a trio of Grand National victories to his name, while Keith Piggott won the Champion Hurdle as a jockey and Grand National as a trainer.

Racing was in his blood, but Lester did not exactly have the physical credentials for a career of success in the saddle – as well as his relative height, he was also born partially deaf.

But these were just minor hurdles for an all-time great jockey on the flat to overcome…. 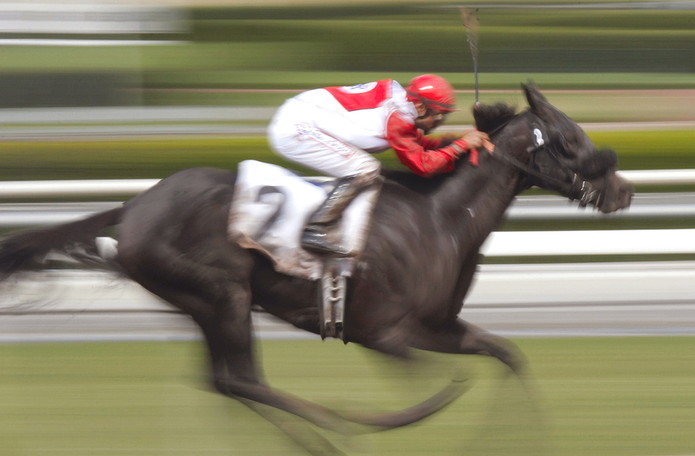 Having ridden from a young age, Piggott started to pick up quality rides as a teen, and would win the Derby as an 18-year-old aboard Never Say Die in 1954 – the first of that record-smashing haul of nine Epsom titles.

One of Piggott’s best moves was to become a favoured rider for the trainer Vincent O’Brien, with whom he enjoyed plenty of success. O’Brien would become the first in history to become champion trainer in both flat and jumps racing, and his stack of big race wins includes six Derbys, three Grand Nationals and all of the British Classics.

An eleven-time champion jockey, Piggott would enjoy more glory later in this career with Sir Henry Cecil, winning his last champion jockey crown at the age of 47.

Even after turning 50, Piggott was still getting big rides – and winning too. The 2000 Guineas and the Prix de Diane in France were both won as he entered his sixth decade, although he brought the curtain down on his stellar career at the end of the 1985 campaign.

Like his ancestors, Lester set up his own training yard, and he had a decent win ratio of 34 triumphs from 97 starters until an investigation into alleged tax fraud saw Piggott serve one year of a three-year prison sentence.

To put some context into his achievements in the saddle, Dettori has won – at the time of writing – 2,488 races since 1995. Piggott’s career haul was almost double that….not bad for a relatively tall bloke who couldn’t hear out of one ear.

Of all his achievements, it’s the Derby winners that Piggott will perhaps best be remembered for.

A remarkable 29 years passed between his first and last winner in the Epsom showpiece – the latter coming just a couple of years shy of his fiftieth birthday, which should offer inspiration to jockeys up and down the land.

Of all those wins, it’s perhaps the victory aboard Nijinsky that is best remembered. With around three lengths to make up in the final furlong, Piggott didn’t even need to whip the horse he once described as the ‘best natural talent’ he ever rode – he powered to the line in the most emphatic fashion.

Piggott only ever once went back-to-back in the Derby – in 1977, Empery helped usher his jockey into the record books as the first seven-time winner at Epsom, while a year later it was The Minstrel on board whom Piggott chased down his old rival Willie Carson to strike again.

But the icing on the cake would perhaps go to Sir Ivor in 1983 – the best horse he ever rode, according to Piggott. A sublime win in the 2000 Guineas showed speed and the Derby victory delivered staying power and heart….plus another grandstand ride from Piggott, of course.

Previous Post: « What is a Leveraged Takeover? The Scourge Leaving Football Clubs at Risk of Financial Ruin
Next Post: Sport Behind Closed Doors: How Chess Led the Way in Banishing the Crowds »