Those that know their golf will have been eyeing the leaderboard at the 2022 PGA Championship after 54 holes and stroking their chin with interest.

The top five players had, at the time, just one PGA TOUR title between them, and given how hard it is to win at golf’s top table, the quintet would have their work cut out in opening their trophy cabinet for the first time at one of the sport’s majors.

Eagled eyed punters will have noticed that discrepancy, and they were no doubt eyeing the betting market with interest – Justin Thomas, seven shots adrift ahead of the final round, was still very much on the radar of many at 30/1.

And their attentiveness was rewarded. As Mito Pereira, a PGA TOUR ‘maiden’, fluffed his drive on the 72nd hole into a water hazard to end his hopes, it was left to Thomas – already a major champion and 17-time winner worldwide – to tackle Will Zalatoris, another yet to taste the ultimate success, in a play-off.

You can probably guess the rest….

Thomas, despite facing an eight-shot deficit after bogeying his third hole of the day, roared back to complete the most astonishing of wins, and added his name to the list of stars that have overcome all of the odds to deliver remarkable final round performances.

There has, arguably, never been a more dramatic conclusion to a golf tournament than the closing holes of the 1999 Open Championship at Carnoustie.

Jean Van de Velde, a fairly unheralded Frenchman with just one European Tour win to his name, found himself with a three-shot lead heading into the final hole….all he needed to do was hit his drive somewhere near the fairway to wrap up a remarkable victory.

But, for reasons unknown, he decided to unsheathe his driver instead of flopping a more risk-averse iron shot into the short grass, and Van de Velde’s hit with the big stick landed so far wide that it landed on the seventeenth fairway.

His second shot was so wild that it headed towards the grandstand, and hitting out of deep rough he could only nudge his ball into the water hazard known as Barry Burn.

Facing disaster, the Frenchman truly lost his head – taking off his shoes and socks and wading into the water to try and play out without taking a drop. But he decided against it, dressed himself and then chunked a chip into a greenside bunker.

In the end, Van de Velde actually got up and down nicely for a score of seven – the triple-bogey getting him into a play-off with Justin Leonard and Paul Lawrie, who had started the final round ten shots adrift of the leader.

Unsurprisingly, Van de Velde was unable to right himself in the play-off, while Lawrie – a Scotsman cheered on by a vociferous home support – birdied the fourth extra hole to complete one of the most jaw-dropping final rounds in golf history.

The Frenchman insists he has no regrets, but a replica of the famous Claret Jug would no doubt look great on his mantelpiece at home…. 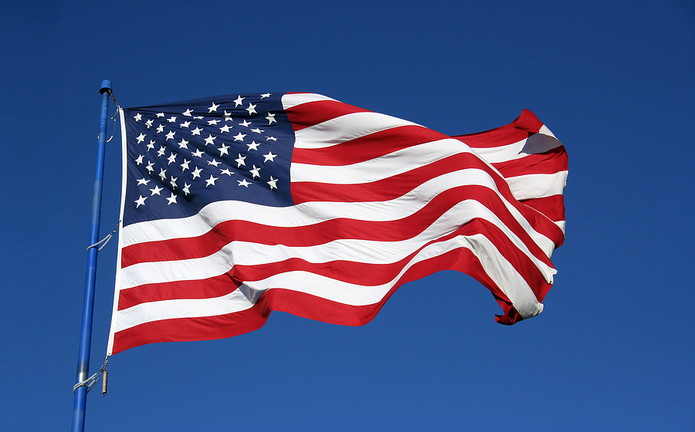 Stewart Cink’s nine-hole comeback on the final day of the 2004 MCI Heritage is the biggest deficit reeled in on American soil.

His victim, as it were, was Ted Purdy, who threw away a four-shot lead as Cink demolished the Harbour Town Golf Links layout with a score of seven under par.

Cink would actually have to wait two hours for Purdy’s round to finish, having laid down the clubhouse lead that would ultimately not be beaten, although Purdy did mange to tie things up at -10.

However, it would take four play-off holes to separate them, with Cink finally asserting his dominance to clinch his third PGA TOUR victory at the time.

As tends to be the case in these scenarios, Purdy was yet to win at golf’s top table at this point. He would finally get over the line, however, roughly a year later in the Byron Nelson Championship.

There have been, by our math, seven different occasions in which a player has overturned an eight-shot deficit heading into the final round of a tournament.

Perhaps the ‘best’ of those was Justin Rose’s triumph against the odds in the 2017 WGC-HSBC Champions event, who hauled in the future Masters winner Dustin Johnson despite claiming at the start of the final round that he was targeting second place.

Johnson had a six-shot lead heading into that concluding 18 holes in Shanghai, but he crumbled in the wind and, after a tawdry day at the office, hit his approach on the 72nd hole into the water to leave the door ajar.

Rose birdied three of his last four holes, and didn’t even realise he had a chance of winning until he signed off on his scorecard and caught a glimpse of the leaderboard.

“It’s the kind of day you certainly don’t expect,” he said triumphantly afterwards.

“It’s the kind of a day you hope for – dream for – but a lot of things need to go your way in order for a day like today to happen, coming from eight shots behind, especially going against a player like DJ.”

For the record, the other six players that have delivered eight-shot turnarounds in the final round of an event are:

Previous Post: « In Which Sports are Women Paid As Much as Men?
Next Post: Who are the Longest Odds Winners in Sports Betting History? »